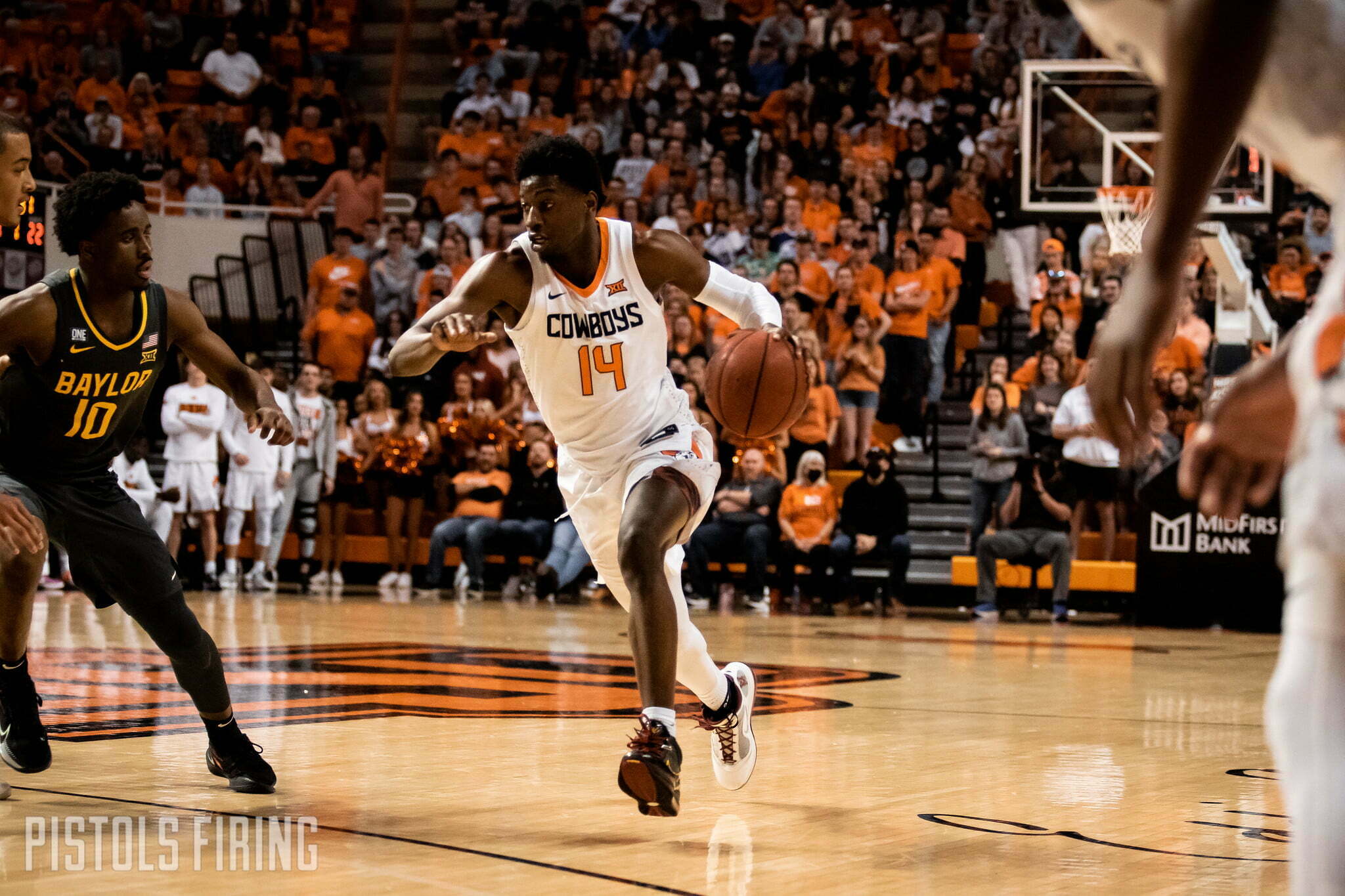 The Cowboys’ season will abruptly end Saturday, no matter the result.

Oklahoma State hosts Texas Tech for the Cowboys’ season finale, a season in which the Pokes were banned from postseason play and will thus not go to Kansas City for the Big 12 Tournament or have a shot at the NCAA Tournament. Here is a preview of Saturday’s matchup.

The Cowboys got thumped in Lubbock earlier in the season, but the Red Raiders are 18-0 in United Supermarkets Arena.

In Tech’s 78-57 victory, five Red Raiders scored in double figures with Oral Roberts transfer Kevin Obanor leading the way with 17. Bryce Thompson was the only Cowboy to crack double digits in points, scoring 14.

These teams have been fairly evenly matched over recent years. The past 10 times they’ve played have been split five apiece. The Cowboys are 47-24 all-time against Tech and 25-5 against the Red Raiders in games played in Stillwater.