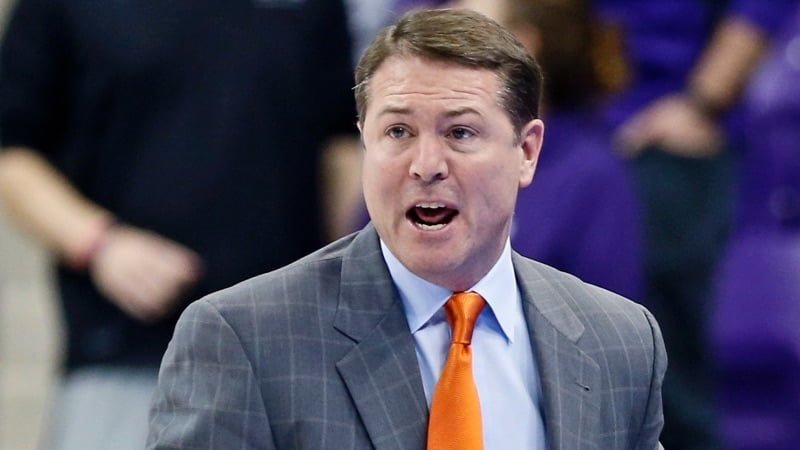 “Any other league, we’d probably be sitting here with maybe three or four losses,” said Travis Ford recently. His Cowboys are 11-12 overall and 2-8 in the Big 12. “But that does us no good.”

This quote came prior to OSU’s loss at TCU, No. 129 in Ken Pomeroy’s system. Let’s take a closer look at Ford’s statement. OSU is currently ranked No. 72 in the Pomeroy system, which is good for 9th in the Big 12 – which, in Ford’s defense, is the best conference in the country this year.

Let’s see how OSU would stack up if it were a member of each of the other major basketball conferences: OSU would be no better than 8th in the other major basketball conferences right now. This team would be firmly in the lower half of the ACC, Pac 12, and Big East. They would be just about in the middle of the Big Ten and the SEC.

According to Pomeroy, OSU is very similar to the other OSU, Ohio State. They are 15-10 and 9-9 in the Big Ten, the 5th best conference in the country. three losses, nine losses — who’s counting?

The best conference I could find where OSU would probably have three or four losses: the Atlantic 10, where No. 72 St. Bonaventure is currently 8-3 and ranked No. 3 in the conference. The A-10 is currently the No. 8 conference in Pomeroy’s system, and it also happens to be the last conference Ford coached in before the Big 12.

Ford’s quote was odd. Who really cares how OSU would be doing in another conference? We’re in a perfectly good one here in the Big 12. We don’t need to evaluate Ford against teams in the ACC or the Pac 12. Let’s evaluate him against his peers. Here is OSU’s ranking in Pomeroy’s system relative to every other Big 12 team in the Travis Ford era. Comparing Ford to Eddie is probably unfair, but Ford does himself no favors by inventing imaginary scenarios in which OSU would be successful if only we were in a different league. OSU is in one of the best basketball leagues in the country – and we used to compete in it.