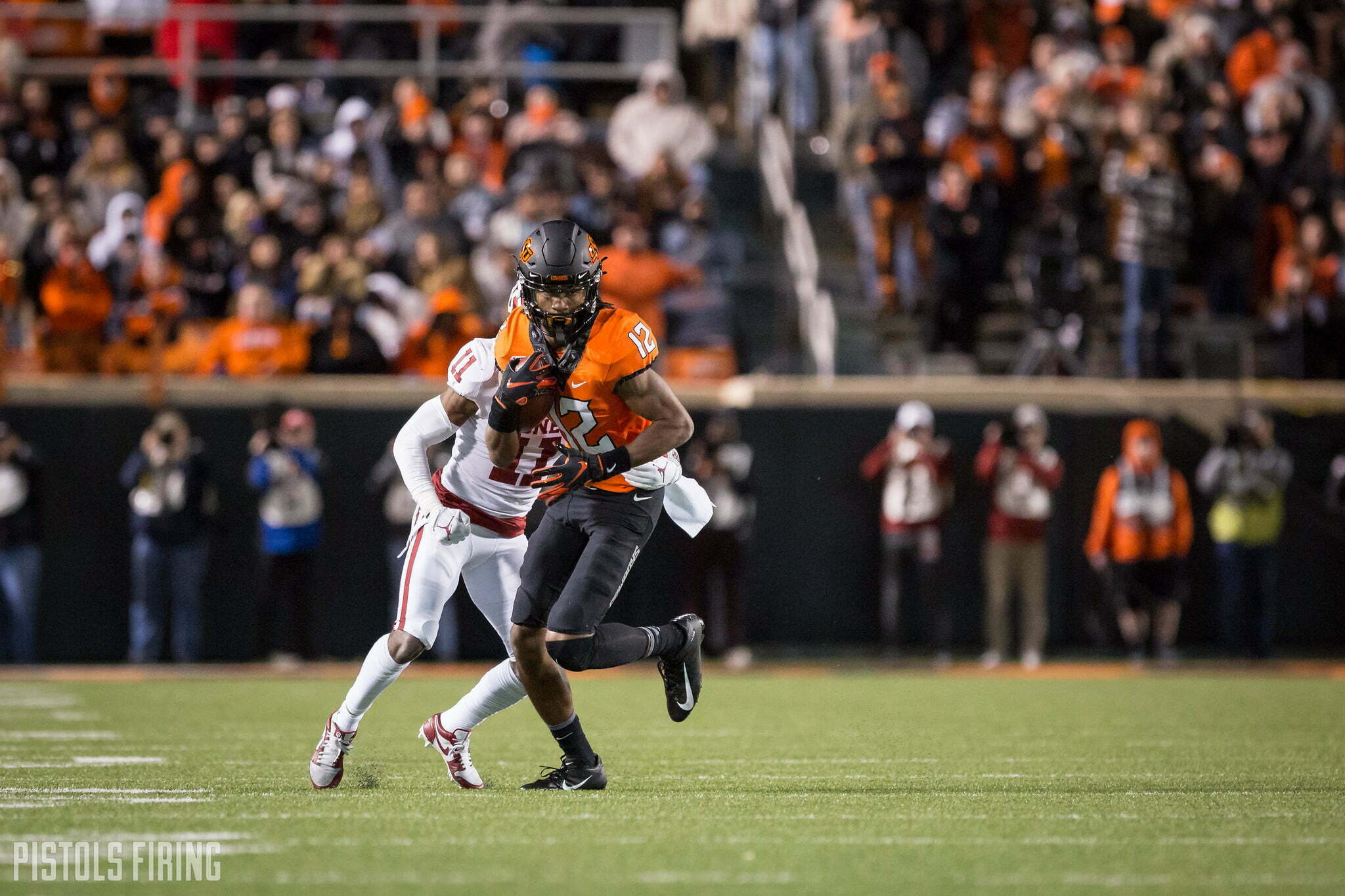 There are so many questions I wanted to explore as it relates to Oklahoma State and the coronavirus pandemic, it was difficult to even know where to start. But as with most things, it’s probably best to follow the money first and see where it leads from there.

It’s no secret that college football is big business. Billion-dollar business. So many people (including those of us who produce content at PFB) are getting a slice of that pie. Just how big that business actually is has been unveiled over the last few weeks.

That’s not hyperbole, it’s true. Here’s how it was framed by Sports Illustrated recently.

For years, top-level programs have bathed in cash. They’ve erected lavish facilities, signed coaches to multimillion-dollar contracts and massively increased athletic staff sizes. Revenues have never been greater, giving is at an all-time high and, while attendance has shown a steady decline, premium seating and TV money are taking off. But the gravy train has hit a snag. If it leads to a major downturn in the college football economy, then what? “We’re all effed,” says one Power 5 athletic director who wished to remain anonymous. “There’s no other way to look at this, is there?”

A total or partial loss of the sport could send some athletic departments so deep into the red that one administrator predicted even Power 5 football programs shuttering. [Sports Illustrated]

I have no idea what happens if Oklahoma State (or any other school) fails to complete even a partial season. I don’t really want to find out, to be honest. Nobody does. This sentence from a recent Star-Telegram article is why.

Without a season — and the revenue that comes with it — the athletic programs at all of these schools would be drowning in debt.

But just how much debt?

I pulled OSU’s most recent financials for athletics for the school year ending June 30, 2019. That would include the 2018 football season — the Corndog year — and the 2018-19 basketball season. OSU shows revenue of $95.3 million and expenses of $95 million, which means it profited roughly $300K.

(All of this accentuates my “Mike Gundy is kinda underpaid” take, but that’s for another time.)

So …. what if all of that just goes away? You’re left with $95 million in expenses (line item from 2018-19) and a little under $18 million in revenue (if all the other sports are still played). That’s obviously … not good. Of course, you wouldn’t have all the normal football expenditures so your expenses won’t be $95 million like they were in the 2018-19 school year, but you still have to pay coaches, honor scholarships and keep the lights on (although not in BPS).

Maybe you can cut expenses by, what, $10 million? Maybe $15 million? So (at best?) you’re down to $80 million in expenses and a little under $18 million in revenue (if the other sports are played). You still have a chasm that’s preposterously wide that you’re unable to fill. USA Today recently reported that Power Five schools could see losses of $78 million on average in football revenue to their athletic departments. That’s almost OSU’s exact number.

I’m using pretty round numbers when talking about this stuff (you can see all the exact revenue/expenses right here), but you can do the math. It’s not difficult. It’s also not pretty.

This is why Holder said, “I’m concerned about football. We need to play football this fall.” This is why Gundy did whatever it was he did on that conference call two weeks ago. His tone and touch were bad, but there’s no denying the reality of what will happen if football is not played.

Here’s how one athletic director put it to Brett McMurphy recently.

“We must play football, or college athletics will shrink before our eyes,” a Power Five AD told Stadium. “The reality is, no matter what we end up with, there will not be a perfect solution.”

The incentive to play is astronomical, which means we’re looking at an unprecedented situation. A sport that could completely deflate if games aren’t held and a system that may not let those games be held.

Athletic directors are overwhelmingly optimistic that some sort of CFB season will be played in the 2020-21 school year, and that’s what I would expect them to be. You know why? Their jobs — everybody’s jobs — may depend on it.