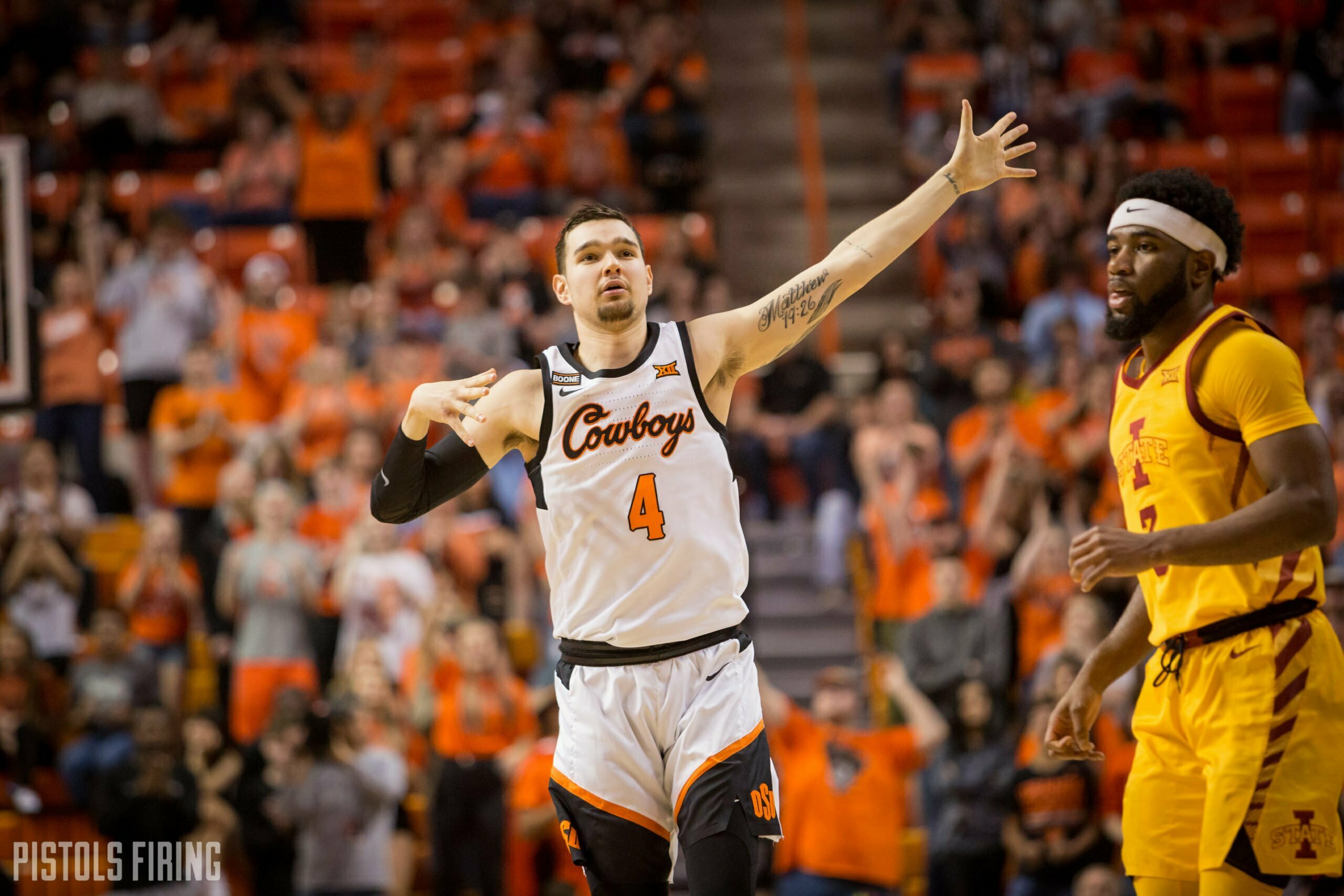 Let’s get this out of the way now: Oklahoma State’s odds of getting to the NCAA Tournament are about as slim as pre-college C.J. Moore.

But hey: it’s not impossible. Not only does the Big 12 Tournament this week provide Oklahoma State with a chance to stack up quadrant 1 wins, a key metric the selection committee uses as gospel when evaluating resumes, it also offers an automatic qualifying bid if madness ensues in Kansas City and Oklahoma State happens to make an unlikely and near-impossible run.

The latter is (obviously) less likely, but the former — stacking up quadrant 1 wins — can’t be glossed over. Given how the NCAA places stock in it, OSU can realistically give the selection committee some pause. But that would only come from a deep run that, in all reality, would require at least a title game appearance.

So what the heck is the quadrant 1 I’m speaking of, and why can’t I just use English, you might be asking.

Here’s a little example of how OSU could get in the conversation using a few teams that, at present, are on the bubble. (I’m a company man, so I’ll use the four teams Jerry Palm has as his “last four in” to state my case.

That brings us, finally, to Oklahoma State. Gulp. At 17-14 … it’s not pretty. But here’s how the resume looks on the whole.

Now, here’s the good news: no team on the bubble has a flawless case. UCLA has a 9-2 record against quadrant 3 and 4 teams, with a horrendous loss at home to Cal State Fullerton. Rutgers lost to St. Bonaventure this season — and it aged like rotten milk. Wichita State has been solid but not capitalized in its big games, with fewer quad 1 wins than Oklahoma State.

To feel at least like it has a modicum of a chance, though, the magic number is probably three this week. It needs three more quadrant 1 wins — which a run in the Big 12 Tournament can provide. That would require …

Then if you really want security, winning the whole thing would require defeating either TCU, K-State, OU, West Virginia or Baylor — but most likely Baylor — in the title game. That’d give OSU the requisite number of quad 1 wins to feel safe … but at that point it wouldn’t matter with the automatic qualifier.

So yes. A long shot, absolutely. But when you factor in other teams’ resumes on the bubble entering conference tournament week, OSU, now winners of three-straight, can’t be ruled out. Not just yet.