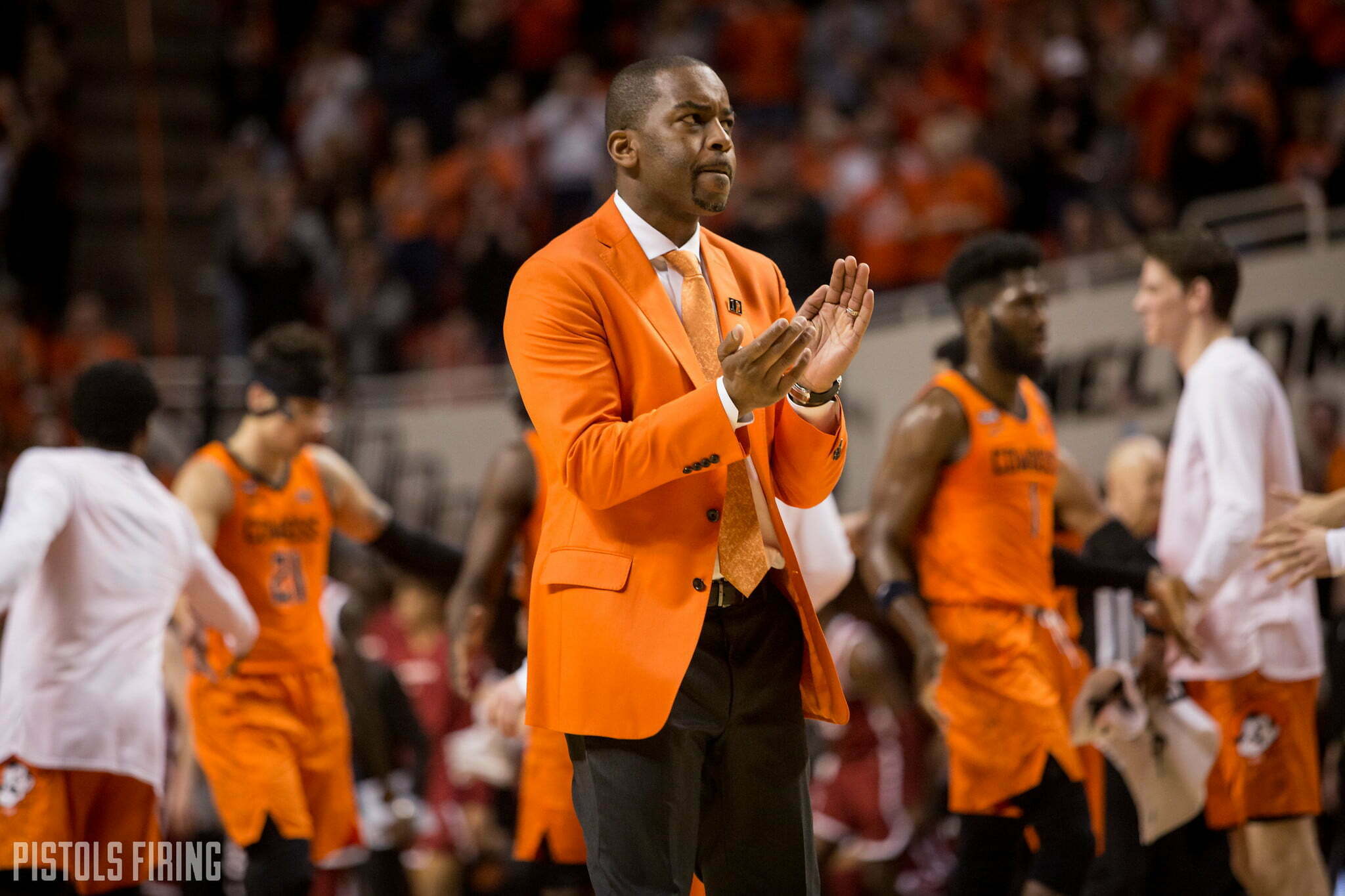 With the COVID-19 pandemic heavily deterring the major AAU circuits this summer, Matthew Stone is still an underrated recruit, but that could change shortly.

The 6-foot-4 wing out of Kingfisher is still unranked in the 247Sports composite rankings, but Rivals lists him as a three-star prospect.

OSU was Stone’s second DI offer (behind Tulsa), coming in June of 2019. Stone pairs with OU commit Bijan Cortes at Kingfisher, where the two won a state championship together in 2019.

Stone was one of the nine 2021 prospects I noted to keep an eye on at the end of August, so his decision could make him either the first piece of Mike Boynton’s 2021 class or provide a little more direction as to where it’s heading.