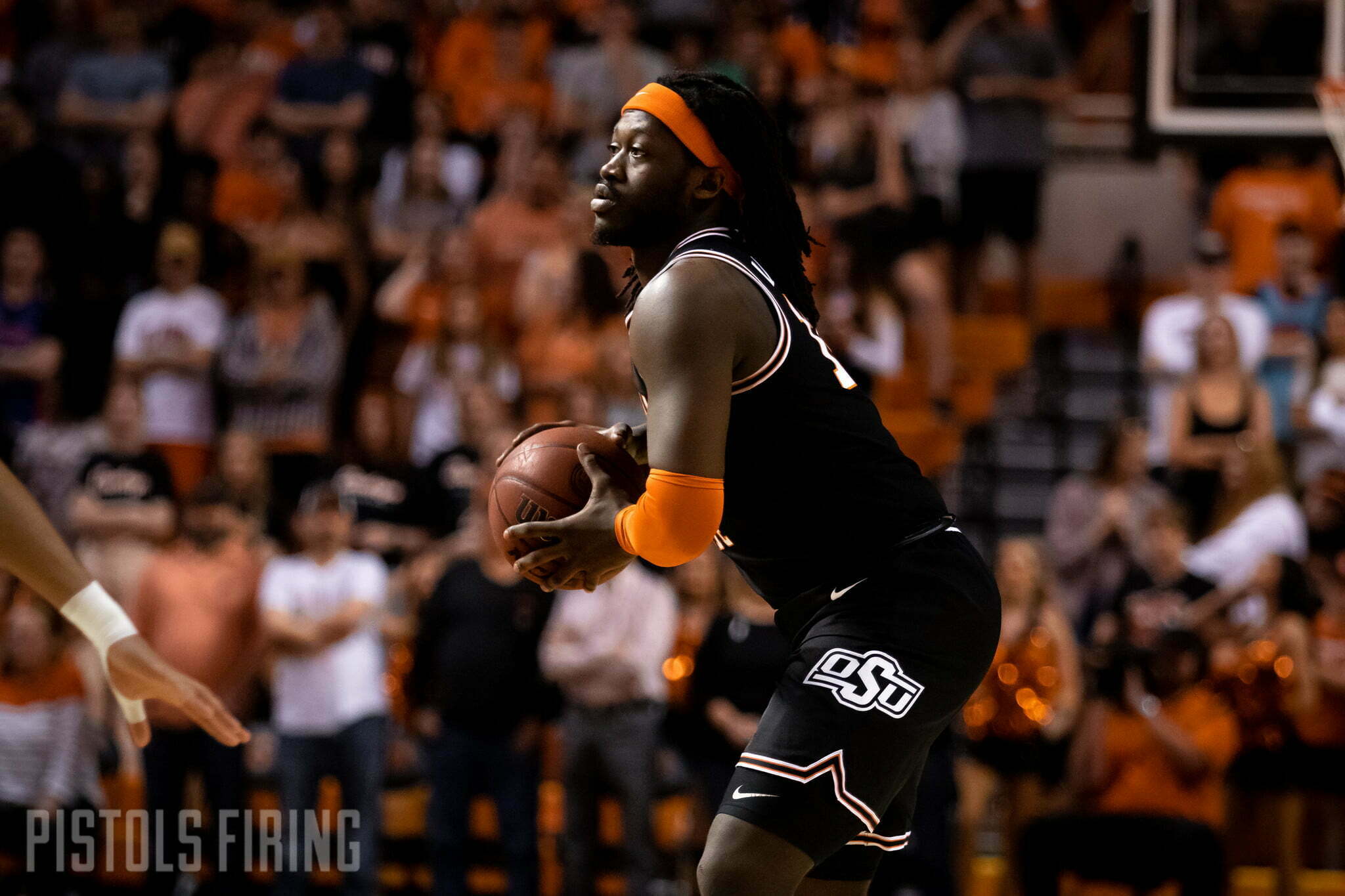 Isaac Likekele will go from one OSU to another this offseason.

Likekele, who spent the past four seasons with the Oklahoma State basketball program, announced a commitment to Ohio State on Wednesday.

Likekele is the first player in Oklahoma State’s history to record 1,000 points, 600 rebounds and 400 assists in a career. A steady hand, Likekele scored 20 or more points on five occasions for OSU, putting up a career-high 26 against Syracuse as a sophomore. He had 10 or more rebounds on five occasions, including three point-rebound double-doubles. He had a career-high 11 assists against TCU as a sophomore, another game in which he recorded a double-double.

Likekele has an extra season of eligibility because of the pandemic. He entered the transfer portal April 26, meaning it took him only eight days to find a new home.

Alluding to him finding a new destination, Likekele shared a heartfelt post on his Instagram on Tuesday.

“In a world where we lack loyalty and trust you find people in life who genuinely value those things,” Likekele wrote. “Stillwater, Oklahoma has a exemplary example in Mike B[oynton] Jr. Hardest thing in life is when recruits go through recruiting and it’s a sign of your parents trusting them to watch over you. Sadly, basketball is a business & at Oklahoma State coach has found a way to mange the business part while also caring for his players. Through your off the court struggles that hit he takes the time & energy from his family just to make sure your okay. To the extent where at times he has put his players well-being & spending countless hours to there needs that has nothing at all to do with basketball. Which is not in his job description at all, gets paid zero dollars to counsel his own players. Yes, you will get better at basketball but you also leave here becoming a better man which is the ultimate success in life. As I put a close on this chapter I just want to publicly say thank you. Through adversity you remain calm and never speak to your own defense because the real know. I love you. Bye Stilly.. It was real.”