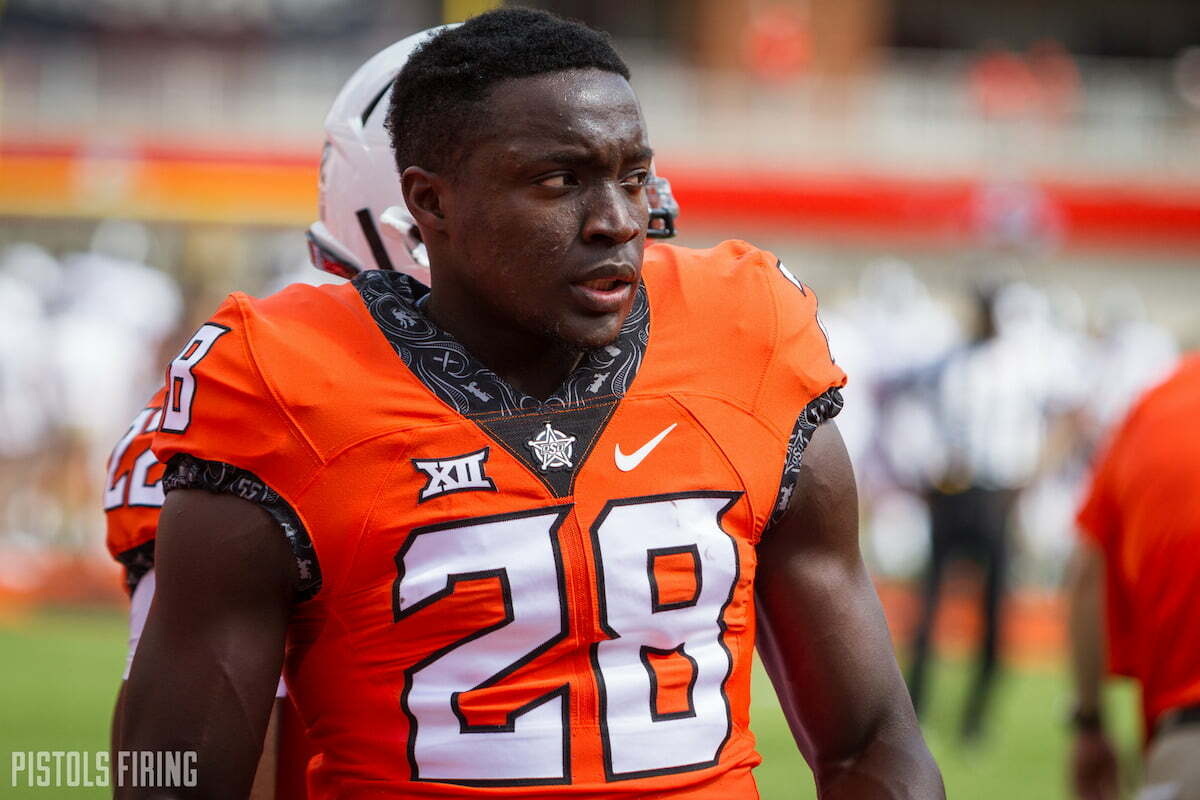 However now that Washington’s college career is in the books, he’s not restricted to wait until then. So on Wednesday night, he announced via Instagram that he’s signed his first endorsement deal with the apparel company Adidas.

Feels good to be an adidas athlete! @adidas #blessed?

Washington, who won the Biletnikoff Award as the nation’s best receiver in 2017-18, averaged 19.8 yards per catch and racked up 39 touchdowns as a Cowboy, proving himself to be a premier deep threat that NFL teams will salivate over.

Not only that, but he’s got after-the-catch abilities that have drawn comparisons to Ted Ginn and other speedy downfield targets, which means many believe his college production will translate to the next level.

Quarterbacks and receivers will participate in the NFL combine on day 2 this week, which means Mason Rudolph, James Washington, Chris Lacy and Marcell Ateman will spend their Thursday getting measurements, taking medical exams and participating in interviews off the field.