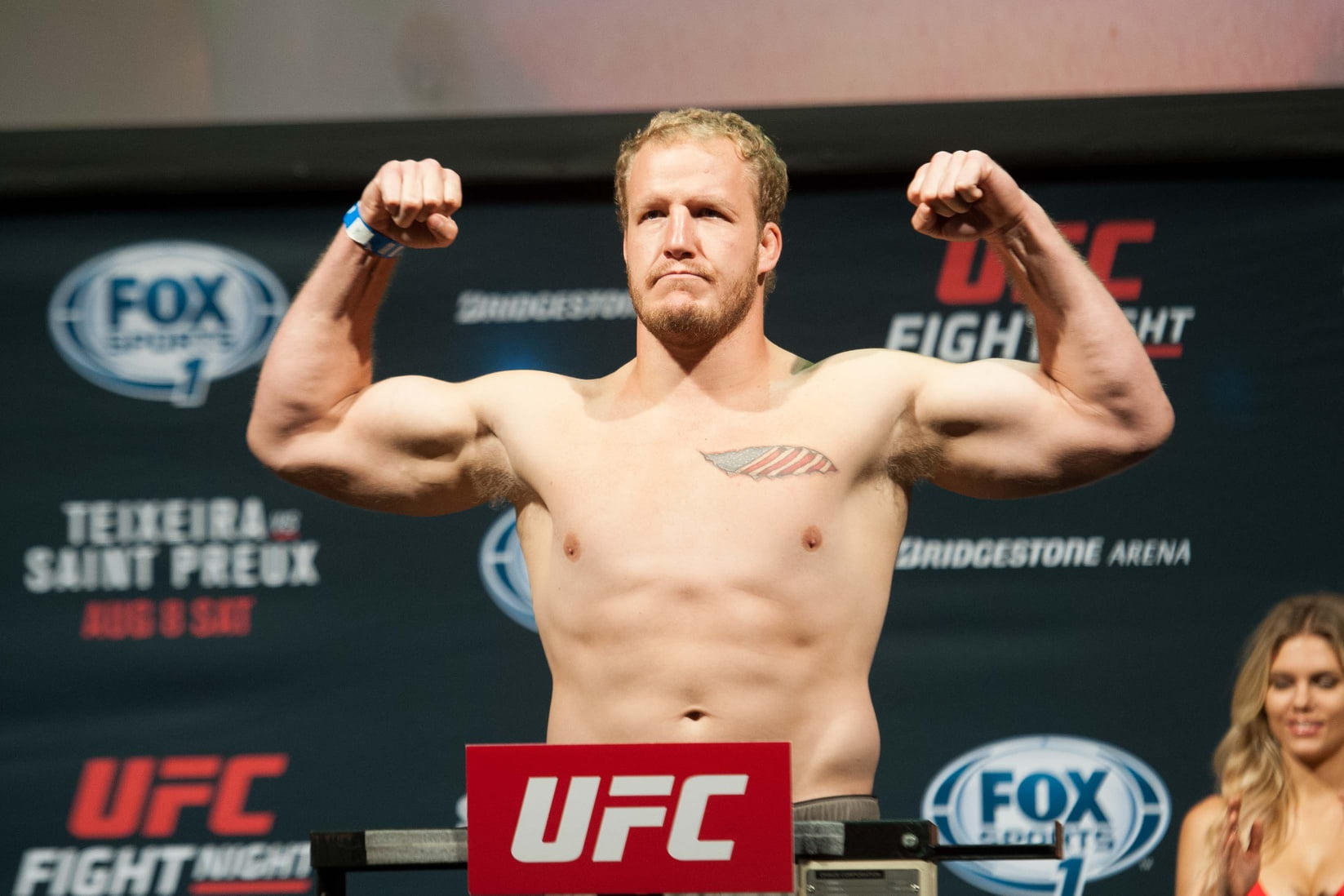 Season 2 of Professional Fighters League kicks off May 9 at Nassau Veterans Memorial Coliseum in Uniondale, New York. It was just announced that former Cowboy heavyweight Jared Rosholt will be returning to fight again after making it to the semifinals in season 1.

This season of PFL will have televised coverage on ESPN2 and ESPN+. The playoffs begin on Oct. 11, culminating with finals on Dec. 31 airing on ESPN2.

The format consists of a regular season that decides seeding for the eventual playoff starting October 11. The winner of the playoff at each weight wins a $1 million purse.

The first night of heavyweight fights take place on Thursday June 6 at 7 p.m. on ESPN2. At 9 p.m. it will then move over to ESPN+.