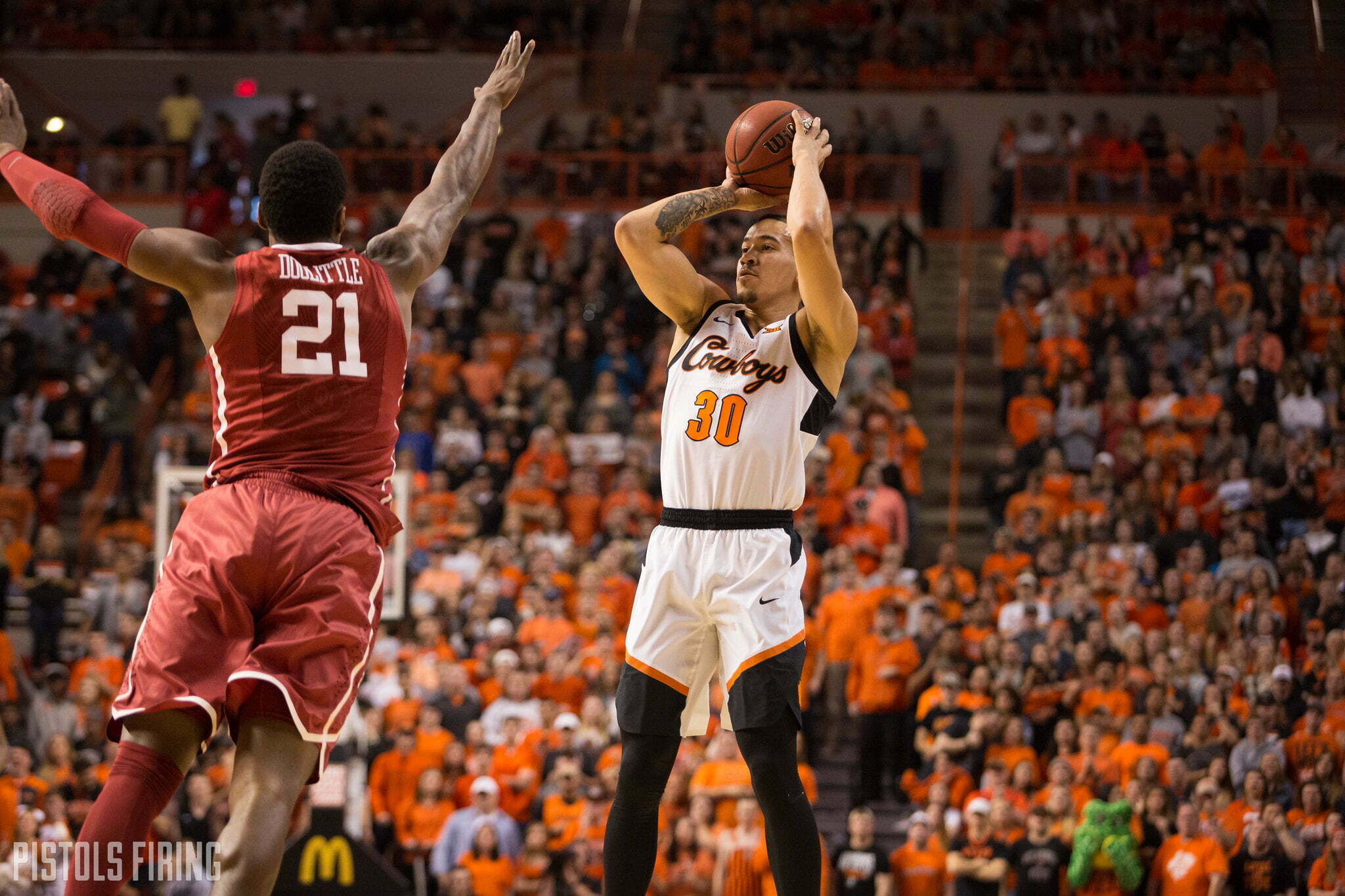 After a stint in the Los Angeles Lakers’ organization, Jeffrey Carroll will spend back-to-back seasons in Italy.

Carroll, a former Oklahoma State guard, will get a change of scenery, though, as it was announced Friday that he would be joining Treviso Basket. Carroll spent last season with Bergamo Basket, a team that plays in Italy’s second-flight Serie-A2. Treviso plays in Serie A, the league atop Italy’s pyramid.

Treviso is a smaller city in northeast Italy.

With Bergamo last season, Carroll led his team averaging 17.4 points and 6.2 rebounds a game before the coronavirus outbreak stopped the season.

Out of college, Carroll signed an exhibit-10 deal with the Lakers and spent a season on the squad’s G League team, the South Bay Lakers. He even spent a preseason playing alongside LeBron James.

After that year, he headed overseas, where players often get paid better than those playing in the G League.

“There’s a lot more money over there,” Carroll told PFB once he safely returned home. “So I kinda wanted to go somewhere where I could get what I was looking for, which was money and also having the opportunity to play the game of basketball. I thought going to Italy was the best thing for my career at the time, and I didn’t regret it one bit.”