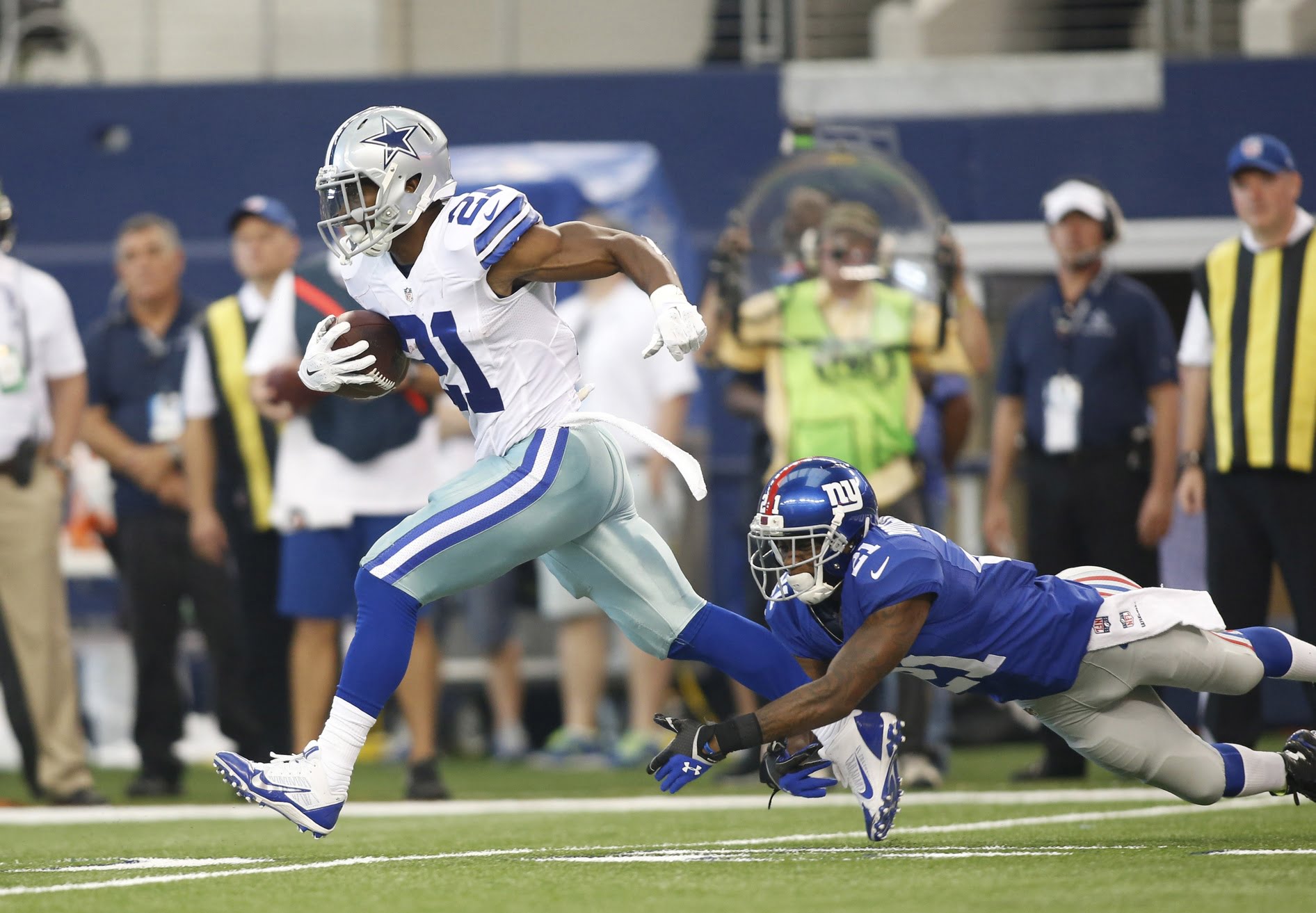 Joe Randle was arrested for stealing cologne and underwear last week which means that of course this week he inked a deal to endorse a company’s underwear.

This is America, people, if you can’t flip your arrest record into some cash coming the other way then you might as well throw a Spanish flag around your head and set sail for Europe!

In this article on ESPN — which reads like a legit SNL skit — the details of Randle’s deal are laid out.

MeUndies — a Los Angeles based lifestyle brand that is transforming how people perceive and purchase their underwear — is now partnering with Randle, according to MeUndies head of marketing and business development, Dan King.

I mean, really, 2012 Seth Myers is jealous of how this played out.

MeUndies will pay Randle enough to help defray the cost of the $29,500 fine the Cowboys imposed on him after he was caught shoplifting last week while also supplying him with enough product that the Cowboys running back will have all the underwear he needs for a long time.

It’s not all ridiculousness though — some actual good came of it (I think).

In partnership with MeUndies, Randle also will be donating upwards of $15,000 worth of underwear and basic apparel to children in need and making multiple appearances at Dallas-area schools and charities to speak to students about learning from their mistakes.

“There is no excuse for my mistake last week, and I take full responsibility for my actions,” Randle said. “I let down my coaches, teammates, and family. My agent and I have spent a lot of time looking for ways I can turn my situation into a learning experience for young people.”

I wonder if Randle’s agent got over or under 500 calls from players this weekend.