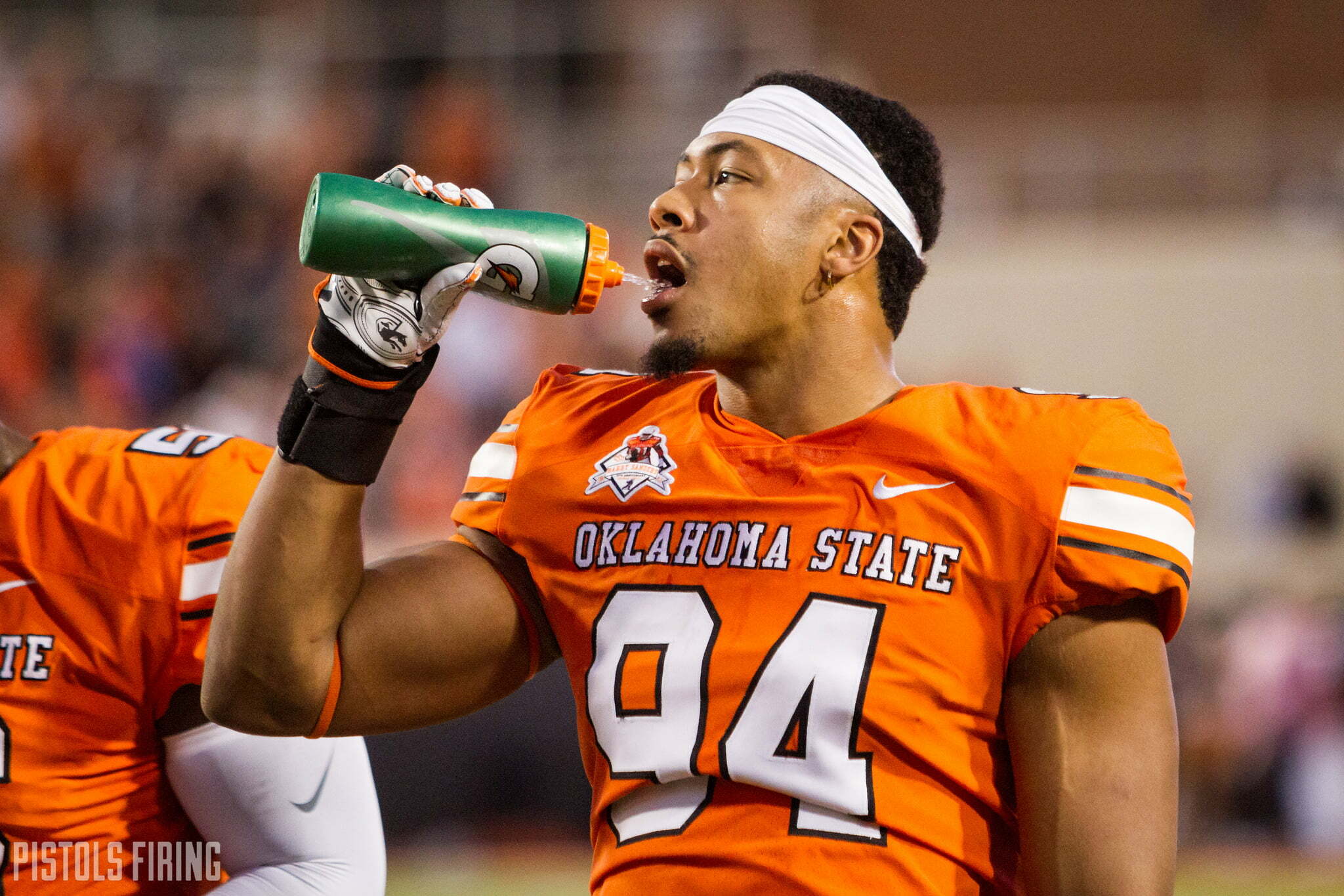 Oklahoma State’s 2018 sack leader has found representation as he takes the next steps on his NFL journey.

Jordan Brailford has signed with sports agent DEC Management ahead of his pre-draft activities. The same agency represents his former teammate Vincent Taylor as well as several other NFL players like Dallas Cowboys DE DeMarcus Lawrence.

This season’s All-Big 12 first-teamer began the year in Jim Knowles’ new aggressive 4-2-5 scheme ablaze, grabbing seven sacks and 10.5 tackles for loss in OSU’s first five games. As competition stiffened, he saw his production taper off. He only recorded two sacks and 5.5 tackles for loss during the final eight games. His 0.69 sack average still led the Big 12 this season and his 9.0 total was second only to Texas’ Charles Omenihu (9.5).

The fifth-year junior still had one year of eligibility remaining, but after suffering from a sundry of injuries including a leg injury that sidelined him for all of 2016, he’s decided to try his hand at the NFL. And with his playmaking ability and the premium put on edge rushers at the next level, expect Brailford to have plenty of opportunities to land a spot.