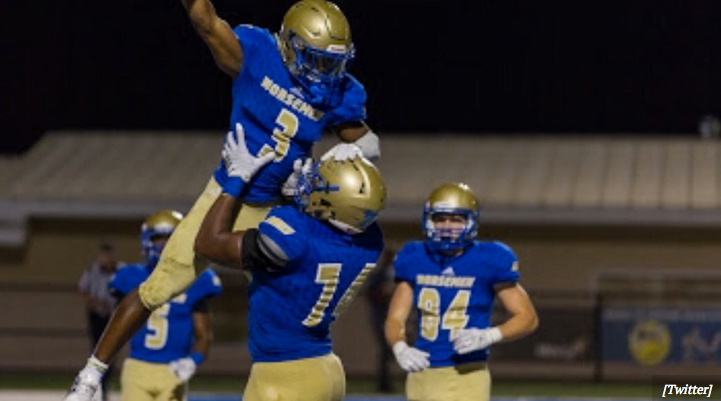 The offensive line recruiting class was an area of concern for the Cowboys when national signing day rolled around. Despite holding the commitments of three high school recruits rated as four-stars at one point, there were no four-year players who signed earlier last week. And only one junior college prospect, Arlington Hambright, who signed.

That changed earlier this week. NEO A&M offensive guard Larry Joubert, Jr., has pledged to OSU he announced on twitter.

“I believe stuff happens in life for a reason,” he said. “I know this is one of those reasons. Haters, doubters and nonbelievers, I want to silence all of them. I’m committed to sign with Oklahoma State University. Better opportunities for me and also better place to better myself as a person because this is my decision and nobody else. I’m getting better every year as a football player so I’m ready for the challenge. Coach Gundy is giving me the opportunity and I’m thankful.”

According to 247sports, Joubert is a 6-foot-4, 265 pound prospect who will likely play offensive guard for the Cowboys. He was previously committed – and signed – with New Mexico. However he did not meet academic requirements which forced him to open up his recruitment.

On signing day, Gundy said one scholarship was still available. And given OSU’s situation along the offensive line, I wouldn’t be surprised if that final spot goes to another offensive lineman — perhaps later in the coming weeks.

Because of when Joubert committed, it is believed that the number of scholarships available is still at one. So don’t be surprised to see OSU still aggressively pursuing prospects from the junior college ranks, or even sniffing out a potential graduate transfer.