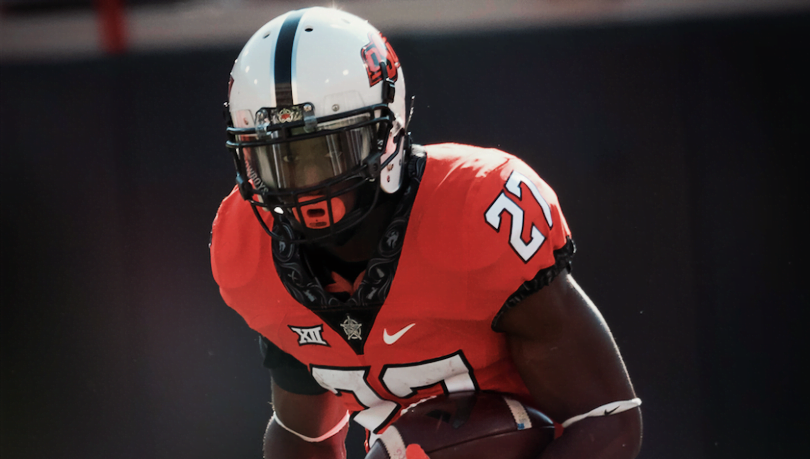 Justice Hill’s postseason accoloades continue to roll in after a monster true freshman campaign for the Cowboys. Hill was named the Big 12 freshman player of the year just a week ago, and earned a spot on the All-Big 12 second team alongside Oklahoma Sooners running back Samaje Perine.

The former Booker T. Washington standout finished his regular season with 1,042 rushing yards on just 187 attempts and rushed for more than 100 yards 5 times this season. Quite an accomplishment considering the Pokes had not had a 100-yard rusher in a game all of last season.

To top off the awards, perhaps his most notable feat was surpassing Thurman Thomas’ true freshmen rushing mark of 843 yards. With 1,042 yards, he not has stamped his name all over the OSU record book, but could wind up claiming the freshmen rushing record nationally.