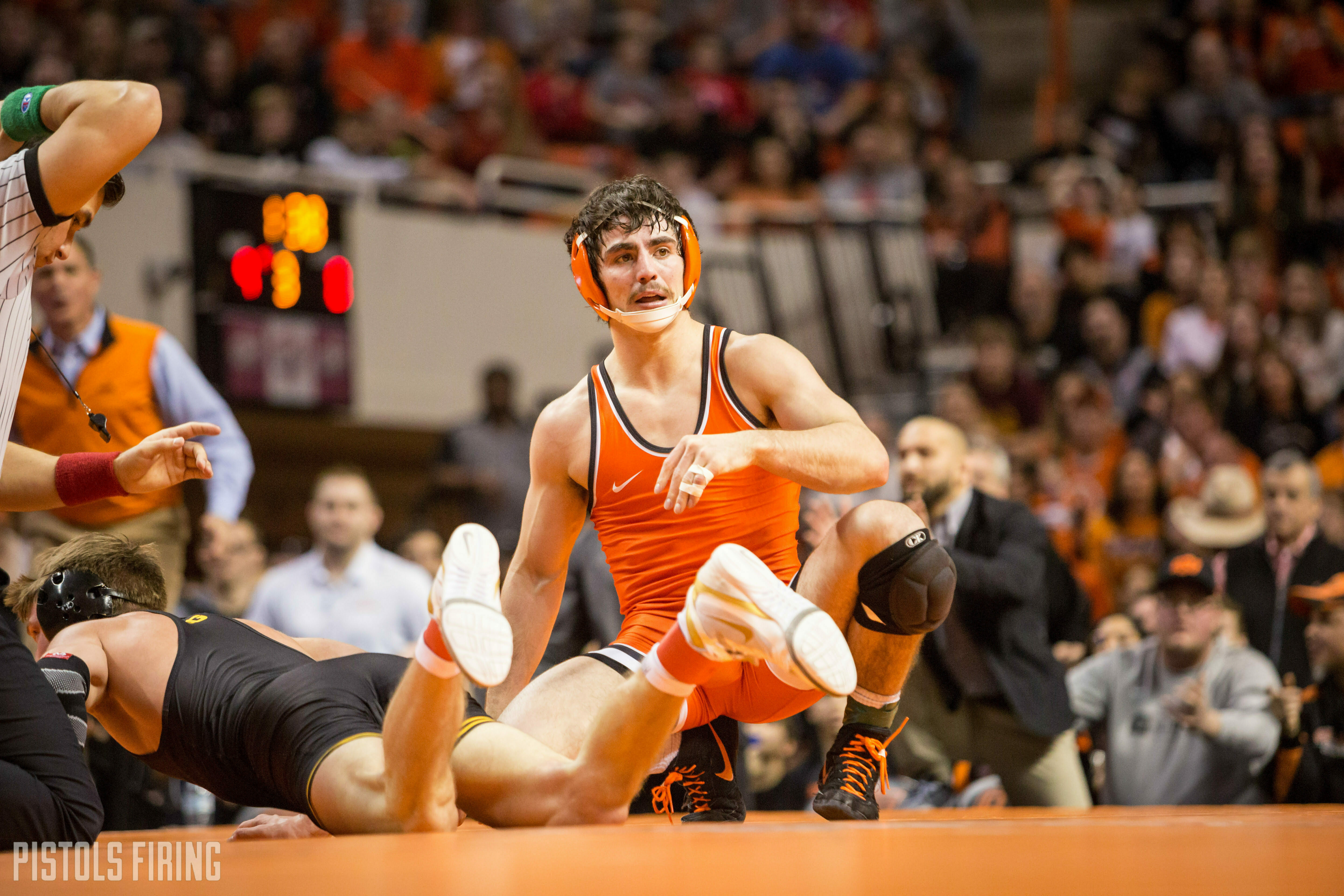 Tough blow for Oklahoma State wrestling as John Smith announced Wednesday that Kaid Brock’s season is “more than likely” over.

Smith said Brock suffered an injury in practice a few weeks ago.

“Kaid will be out , more than likely his season’s over,” Smith said. “His injury was probably a season-ending injury. Likely we won’t see him for the rest of the season.”

Brock was a two-time All-American for the Cowboys and the starter at 141 after defeating Dusty Hone 3-2 in the orange and black match in early January.

Hone has been the starter since the Air Force dual and was the starter last season for the Cowboys. Brock also suffered a season-ending injury in the 2019-20 season.

This is Brock’s third season-ending injury, as he also had his true freshman campaign cut short.

Brock is listed as a redshirt senior. With the NCAA’s COVID eligibility waiver, he has the opportunity to return to OSU next season if he so chooses.