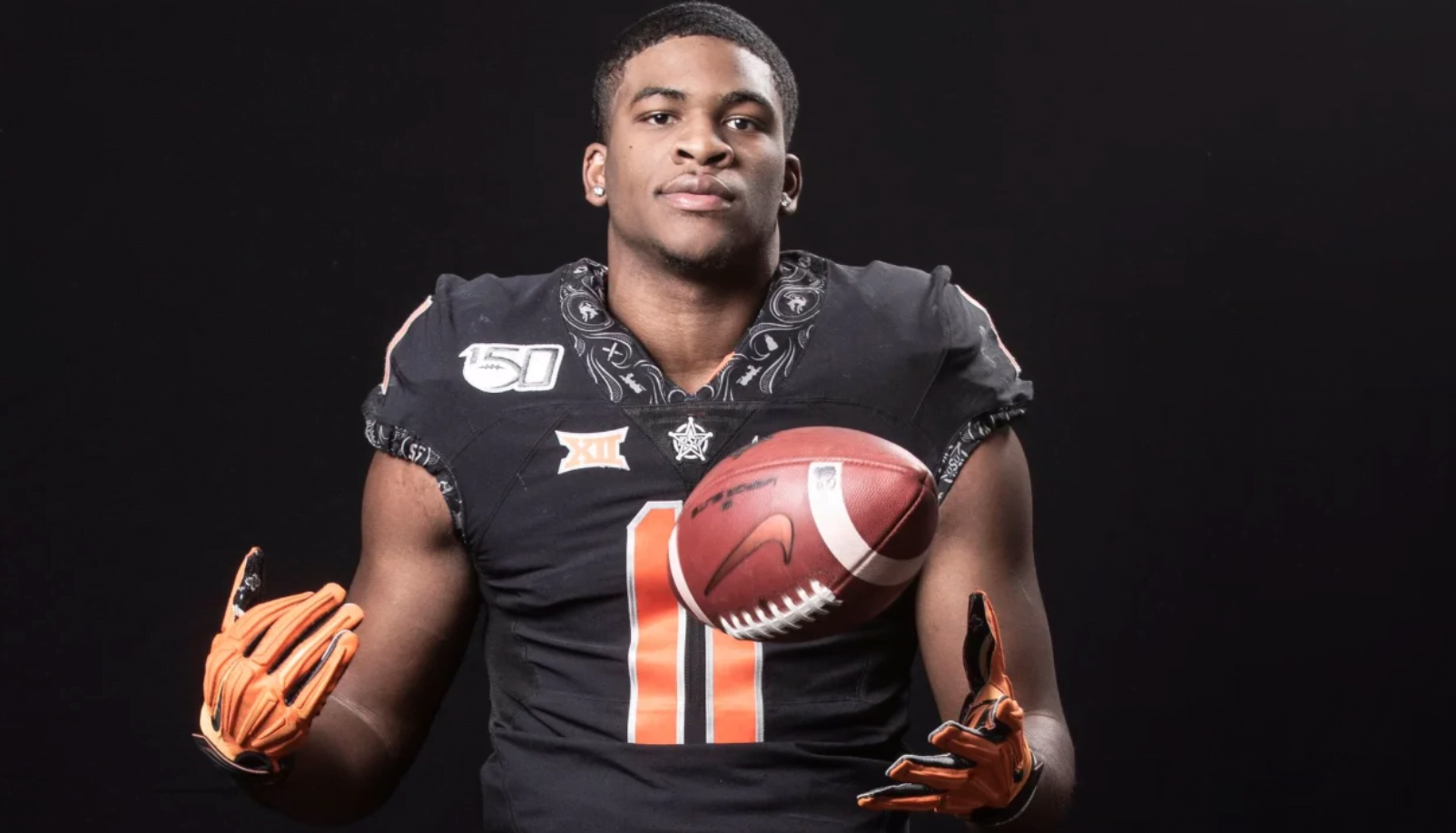 After a career game in the Guaranteed Rate Bowl for OSU vs. Wisconsin, linebacker Lamont Bishop on Thursday announced he is turning pro and preparing for the NFL Draft. Bishop, who joined OSU via the junior college ranks two years ago, was believed to have one year of eligibility remaining because of COVID but said his decision to leave the program was made for him after recently finding out he no longer has any eligibility in college.

“After finding out I am all out of eligibility, I will be entering the 2023 NFL Draft,” he posted on social media. “I want to thank Oklahoma State for taking a chance on a kid when everybody wrote me off. I went through many trials and tribulations here, but that made me the man I am today.”

Bishop had a career-high nine tackles vs. Wisconsin the bowl game earlier this month, cashing in on a big opportunity in the middle of OSU’s defense. He had just 20 tackles during the 2022 regular season with 10 of them coming against Central Michigan and Arkansas Pine Bluff in two of the first three games.

With starting linebacker Mason Cobb entering the transfer portal ahead of the bowl game (and subsequently committing to USC), Bishop was inserted into the starting lineup for OSU’s defense in the bowl game and looked the part of a future starter at the position. The opening may pave the way for Tulsa transfer Justin Wright to push for a major role immediately upon arrival after leading TU last season in tackles with 101.