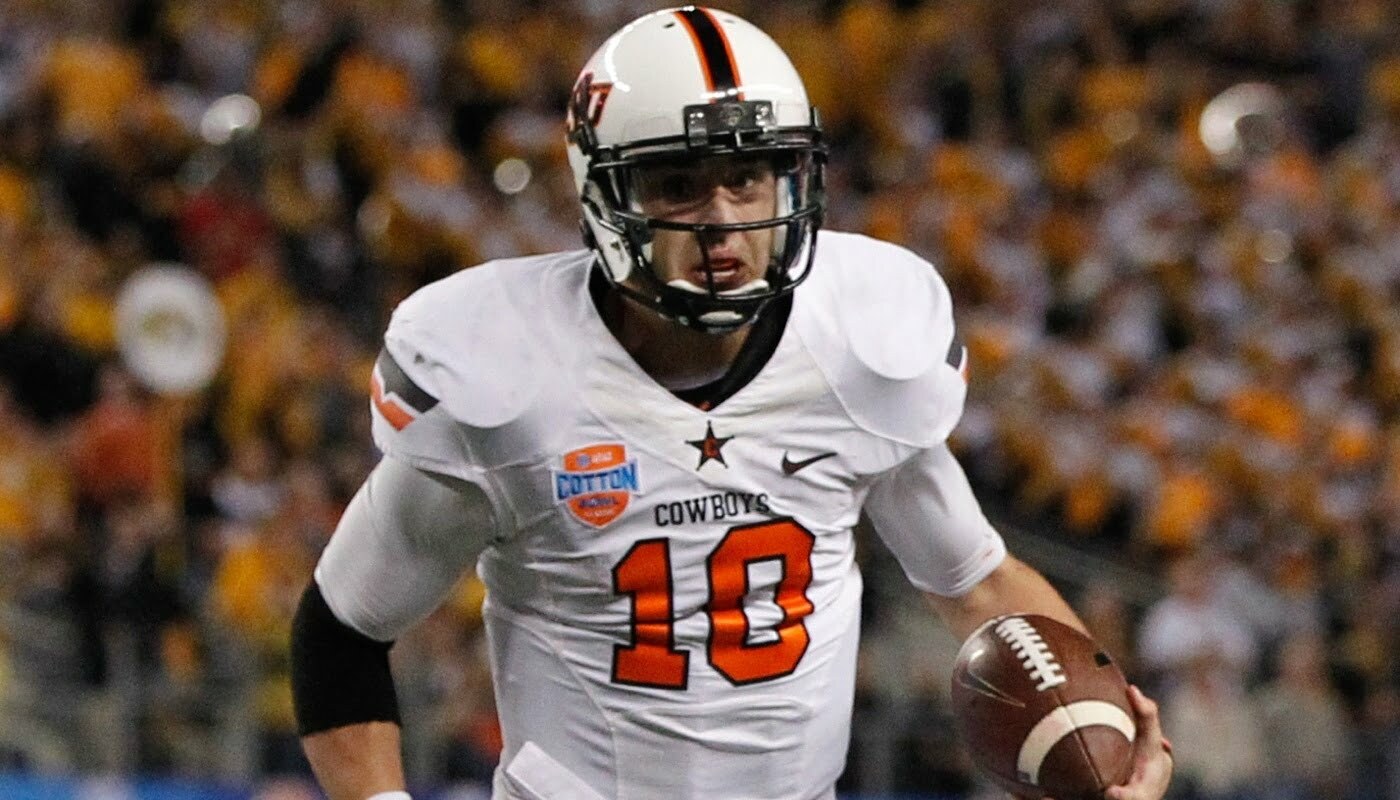 Sustained success seems to be the buzziest of all the buzz words when you’re talking about building a college athletics program, especially a football-specific one. Anybody can do it for one year (Kansas won an Orange Bowl!) but can you do it for three years or five years or a decade?

That’s what Mike Gundy has been working on for a while now and we’re starting to see some of the fruits of that labor. Here are the only 10 teams to win 50+ games over the last five years. The 10/50 Club as I like to call it.

A couple of things here. First, nobody wins 60 games in five years. That’s a joke. Alabama is a joke. Second, Oklahoma State actually has a slightly better winning percentage than Florida State does (76.9 percent to 76.5 percent).

Any time you can say “hey, we’re in the same group as these BCS teams: Alabama, Oregon, Stanford, LSU, Ohio State, Florida State, and OU” and the groups aren’t organized by “teams that get away with cheating in college football” that’s a pretty incredible thing.

But it goes back even farther than this. Here’s a look at the last seven years.

Another who’s who of college football’s upper crust. The cool thing about this is that only Bama, Boise, Oregon, OU, LSU, Ohio State, FSU, and Oklahoma State are on both the 5-year and the 7-year lists which sheds light on the trajectory of the program is still looking down at the x-axis rather than up at it.

By the way for the entirety of Gundy’s career at OSU the program is 24th in the country in wins. Still pretty good considering that first seaon.

I’m not saying Gundy is the best coach in the country or OSU is the best program but as Bob Connelly pointed out at the golf outing on Wednesday it takes something special to have built this.