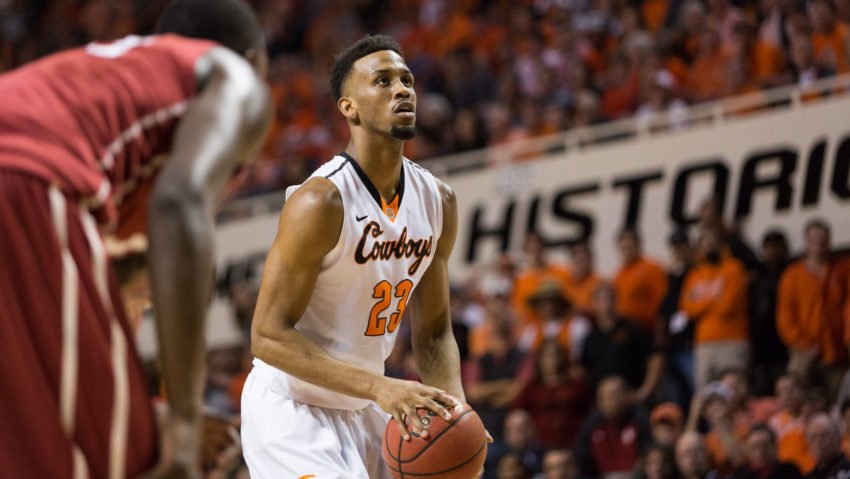 It was announced Sunday by Inception Sports, a global sports agency, that former Oklahoma State forward Leyton Hammonds has signed a deal with Kormend in Hungary.

Hammonds played his first season out of college with BC Nokia in Finland. He had a solid year, averaging 14 points and 7 rebounds per game in Finland’s Korisliiga.

Hammonds was a four-year player at Oklahoma State and averaged 5.6 points and 3.1 rebounds per game. He started 59 games for the Pokes, most of those coming in his junior and senior seasons.

Hammonds said that before deciding to play internationally, he spoke with former Cowboy player Le’Bryan Nash about his experiences playing overseas. After hearing what Nash had to say, he decided to give it a shot. It looks to have been the right decision, as Hammonds seems to be enjoying his time overseas and says it isn’t all about the money.

“If I was doing this for the money, I would just gone and done something else with my life instead of trying to play basketball overseas,” Hammonds said. “I still love to play the game, I’m still able to play the game and the pay is good, so I don’t see why I wouldn’t do it as long as my body is up for it and as long as I still feel the same way about the game as I do now. If I’m going to drag my fiancée all over the world for a sport, I better love it.” [O’Colly]

Hopefully Hammonds builds off his his successfull professional debut and maybe one day we will see him back in the U.S. on an NBA roster.