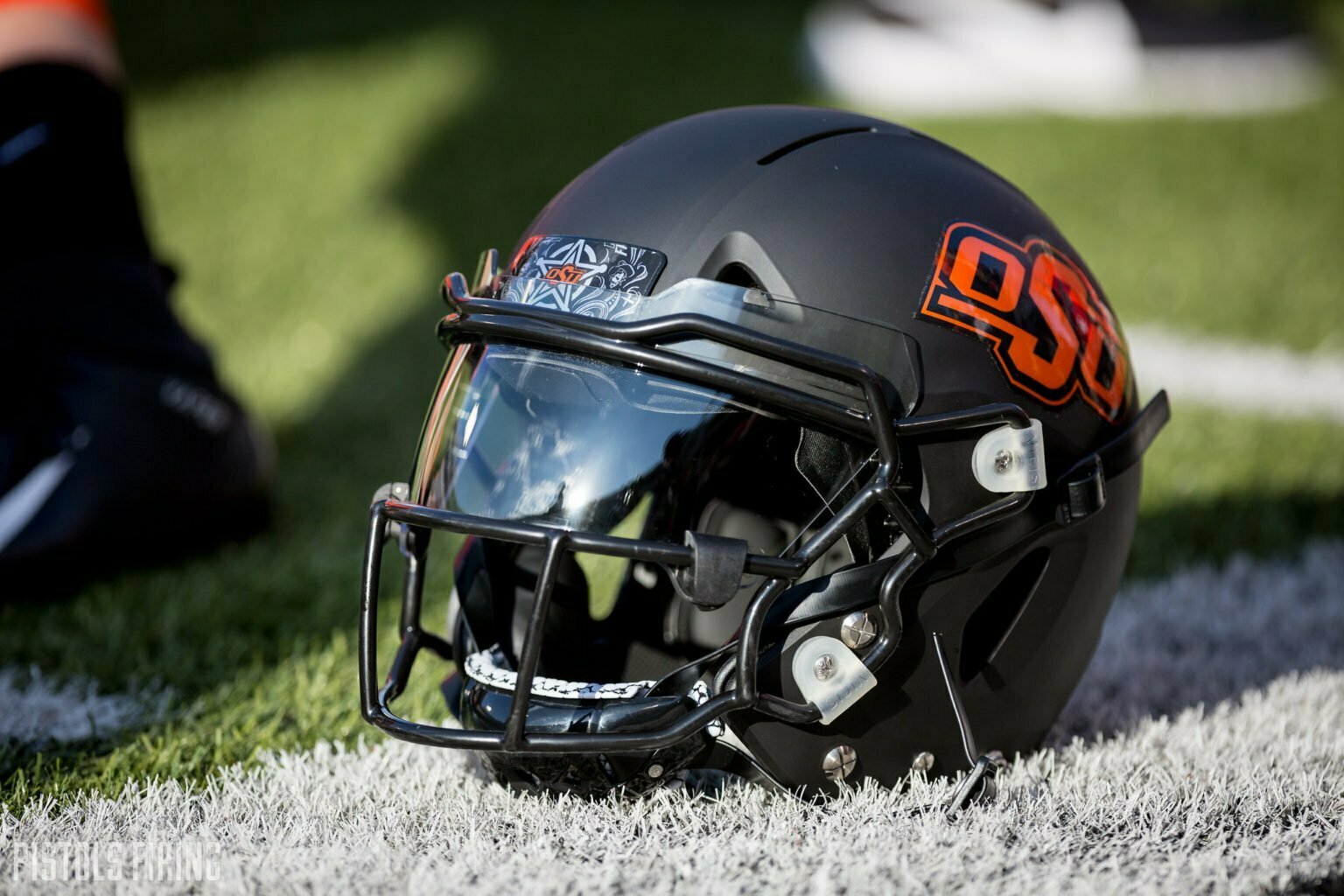 Three-star linebacker recruit Samuel Omosigho, a 6-foot-1, 208-pound talent out of Crandall, Texas, released his top 10 schools on Sunday and named both OSU and OU in the final cut.

Omosigho’s 247Sports crystal ball has OU as the current favorite, but OSU is obviously still in the mix here after offering him late last year. Auburn, SMU, Florida, Ole Miss, Nebraska, Michigan, TCU and USC round out the remaining schools who made his cut.

Omosigho is a 2023 prospect, a class where OSU thus far has seven commitments. But linebacker is a huge need the Cowboys have yet to fill. Only three of the current commitments are defensive players and none are linebackers.

Beating out OU is of course a rather tall task, but OSU has plenty of room in the recruiting class and appears to have prioritized him this cycle. The staff has not offered a ton of scholarships to players in the class this year with the idea of targeting those who have current offers. That could help as OSU looks to close on Omosigho in coming weeks and months.

Where Omosigho is from: Crandall, Texas

Does Omosigho play other sports? Yes, yes he does. He plays both ways on the football field and also does track. There, he does the triple-jump and runs on the relay team.