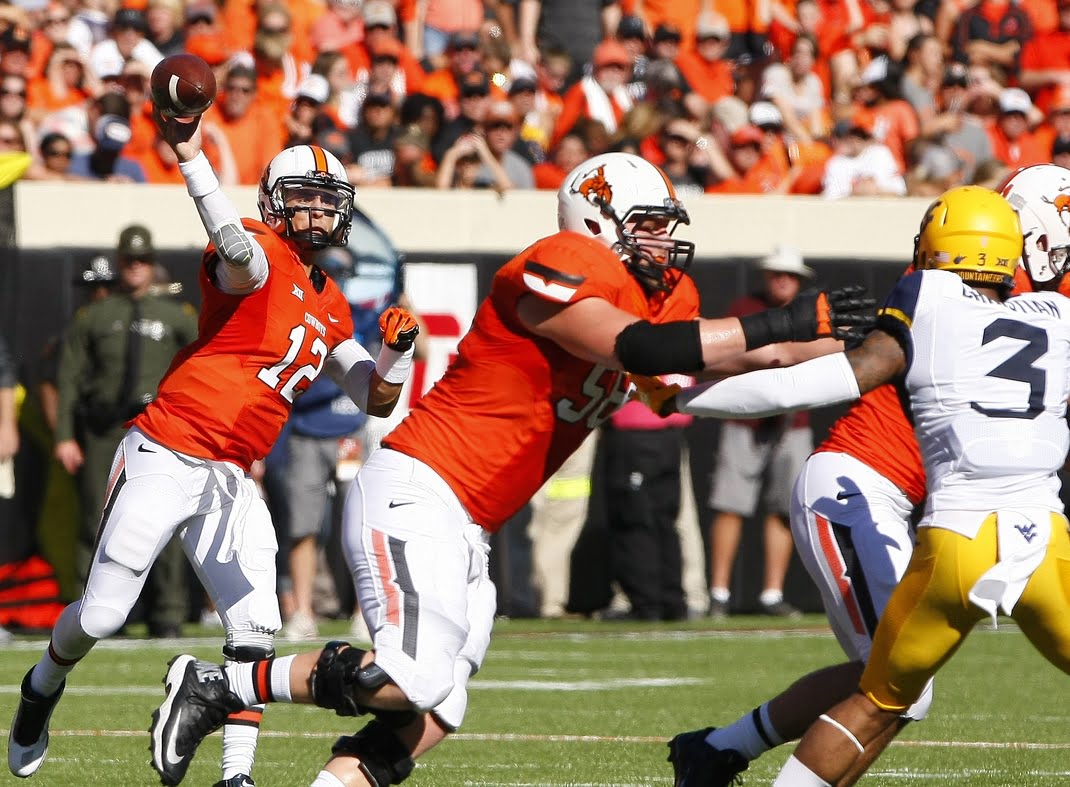 It’s the end of the year which means it’s a terrific time to look back at the best of 2014 and enjoy what was another great year of OSU athletics (or make fun of Kyle for some absurd predictions).

Let’s do the latter today and take a gander back at 12 predictions I made on January 6, 2014 and how they panned out.

Does it count even though the Cactus Bowl is in 2015?

Marcus Smart is not a top 10 pick

This was sort of dumb though I do wonder if in 10 years when we look back on the 2014 NBA Draft whether he would still be a top 10 pick. Probably so — the Cs determined that he was good enough to replace one of their best PGs ever — but that was a big-time draft so maybe not.

OSU keeps both its coordinators for the first time in forever

I’m not sure when exactly I thought they were going to get fired.

A second-round loss in the NCAA tournament

At the time I wrote “I want to be wrong about this so badly but this has all the makings of ending badly.” Somehow it went worse than I thought.

Josh Stewart declares for the draft

Le’Bryan Nash declares for the draft

I wrote: “Can you imagine if Smart, Markel, and Nash all get drafted AND Ford can’t get them to the Sweet 16? My gosh..”

It could have happened.[1. Don’t you love when bloggers quote themselves in year end reviews like this?]

Brandon Sheperd is the breakout star of 2014

I’m not sure if this counts since he only had 639 receiving yards and OSU was mostly bereft of stars for the whole season.

However, he almost single-handedly kept OSU in Bedlam and led the team in receiving on the year so I’ll give myself half credit.

Will you accept throwback helmet and socks?

Brandon Weeden finds work as a backup on a contender

The SI investigation comes up empty

Not exactly my most vulnerable work.

It finished second behind the Kansas satire.