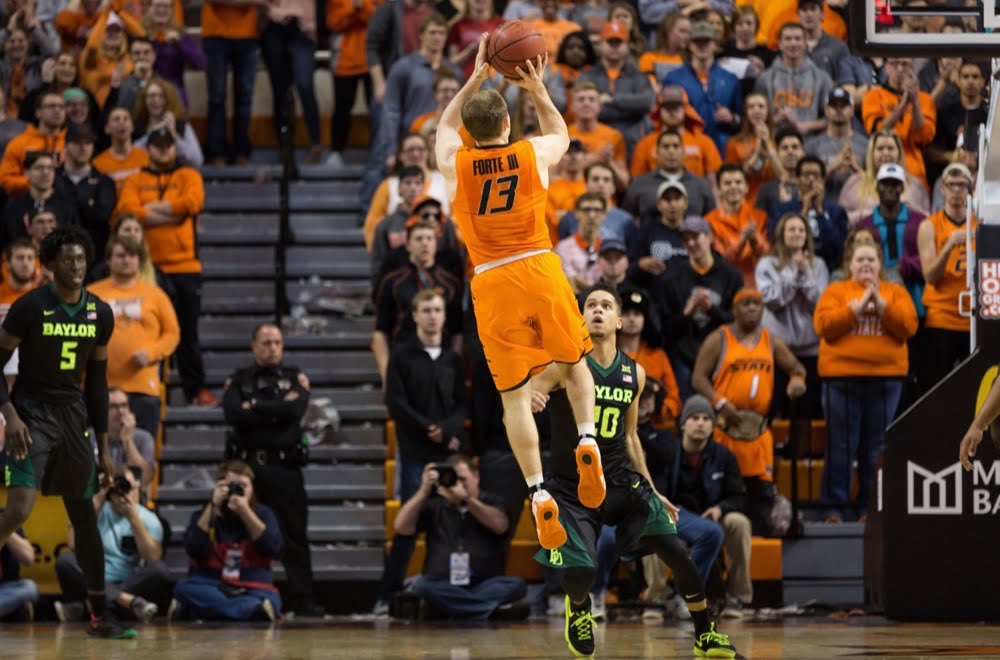 With the regular season over and the Big 12 Tournament on tap, I thought it would be fun to look back at the preseason Big 12 basketball picks. Who was overrated? Who was underrated? Who did the coaches peg exactly?

This time, unlike the past, it’s good news for Oklahoma State. I ranked the teams from most underrated to most overrated.

OU and the Horns were the only two teams that were overrated. Three teams were properly rated, and five others were slightly underrated with Kansas State being the only real surprise. Although I don’t know that Bruce Weber will sleep better at night knowing that his peers picked him to finish second-to-last in this league.

This is just the second time since 2004 Oklahoma State exceeded its preseason expectations which is sort of shocking when you think about it.