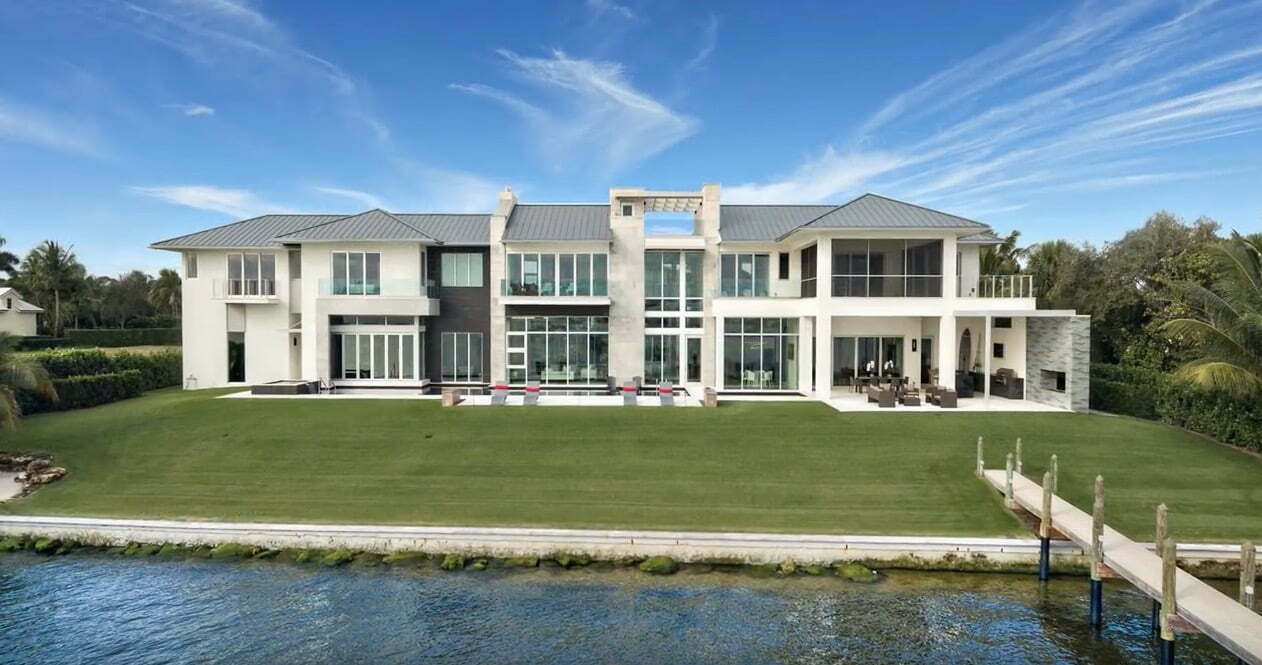 Last week on Golf Channel, Rickie Fowler explained the reason his home looked so empty during his Skype session with Ryder Cup captain Davis Love III is because he was getting ready to move. The background of Fowler’s old house did look rather bare as you can see here. “Actually this is one of my last weeks at home,” said Fowler. “I’m moving. So my house is completely moved out right now.” So where exactly is Rickie Fowler moving? According to Gossip Extra (which I cannot believe I’m citing), this $14 million home in Jupiter is about to be his.

That video as well as the photos are completely insane. This is what happens when you’re a #brand icon though. You get to buy $14 million houses even though you’ve only won three PGA Tour events and earned $26 million worldwide.

Good for Rick. I can’t wait to see what he does at the Ryder Cup.