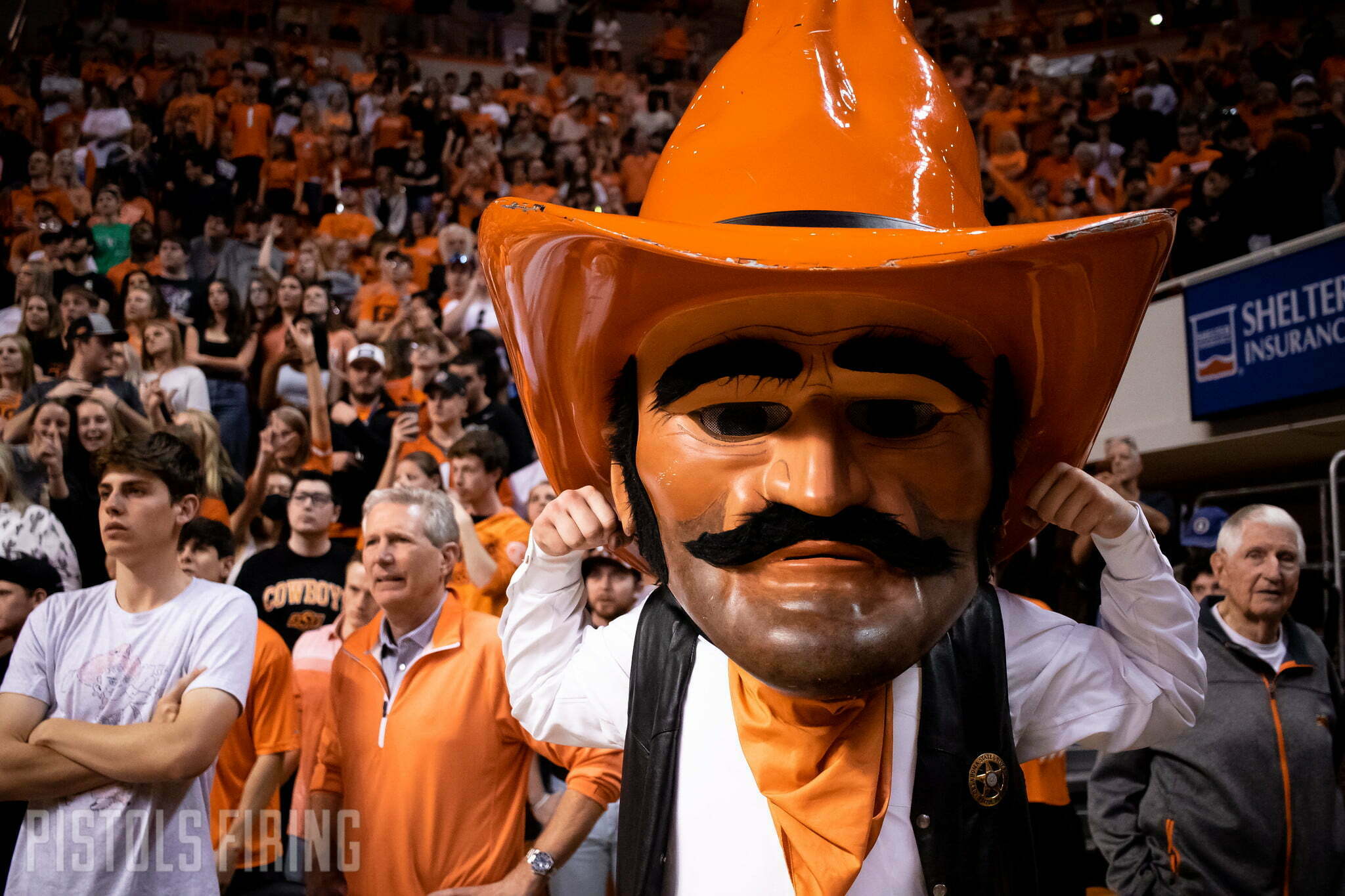 For the first time since 1996, the NBA’s Defensive Player of the Year is shorter than 6-foot-7.

Marcus Smart, who played two seasons at Oklahoma State, was awarded the honor Monday. Smart, listed at 6-4, is in his eighth season with the Boston Celtics after the franchise took him with the No. 6 pick in the 2014 NBA Draft.

He played outstandingly in the Celtics’ playoff-opening victory against the Brooklyn Nets this past weekend. He had 20 points, seven rebounds, six assists and a pair of steals.

OSU fans should be familiar with Smart’s knack for stealing the basketball. He had 188 steals as a Cowboy, the second-most in program history. The crazy part about that stat is that it took him only two seasons to do it. His 2.9 steals per game is a Big 12 record among players with at least 60 games played. He had 99 steals as a true freshman (the most in a season in school history) and 89 steals as a sophomore (the third-most in a season in school history).

Gary “The Glove” Payton was the last guard to win the award, doing so after the 1995-96 season. The Glove showed up to present the award to Smart on Monday.

Smart isn’t the only former Poke who could walk away with some end-of-season hardware. Cade Cunningham was named a finalist for the NBA’s Rookie of the Year award along with Scottie Barnes and Evan Mobley. OSU was the only school with two finalists for the NBA’s awards.