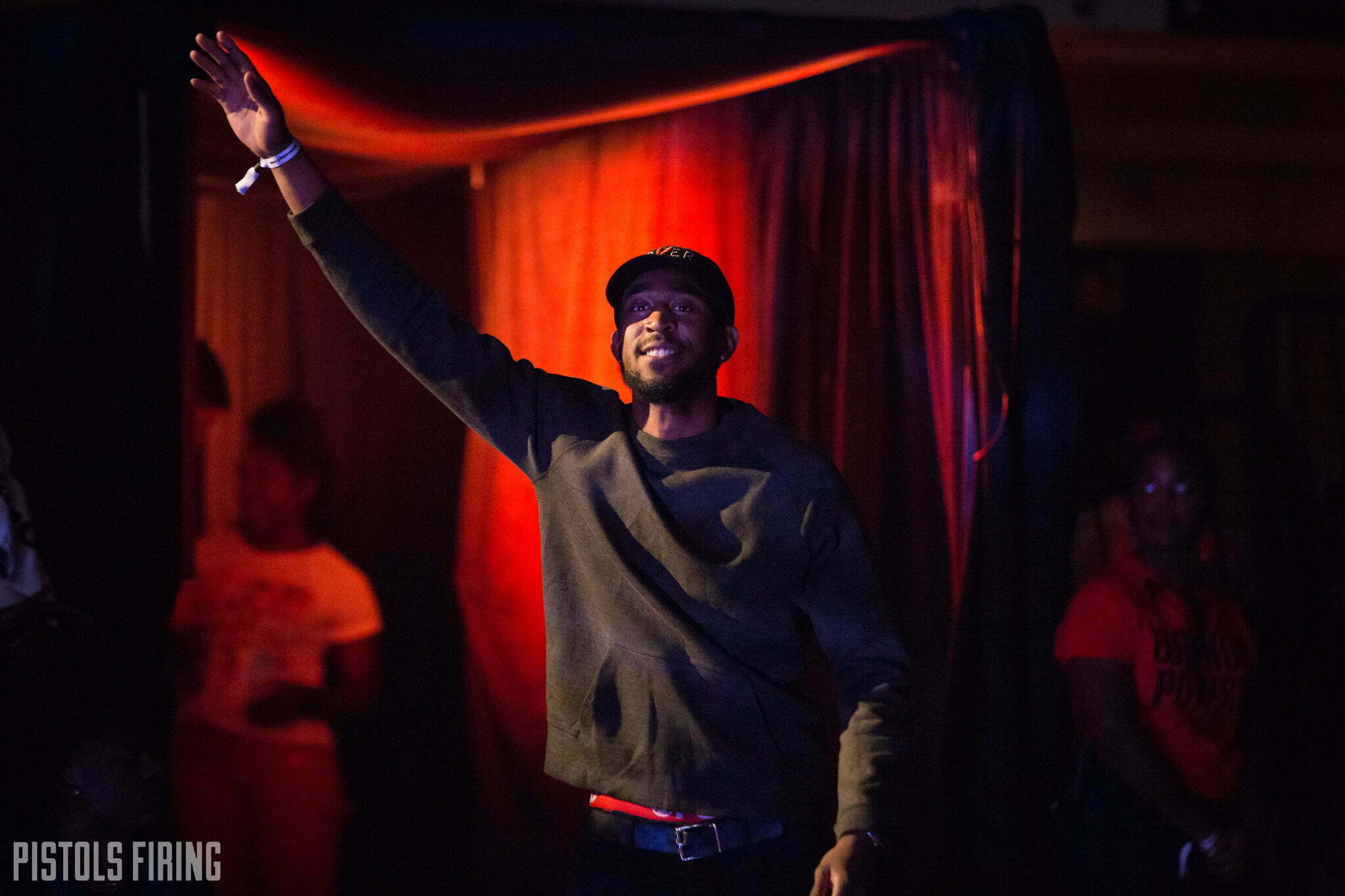 The Stillwater Stars are getting more intriguing by the day.

This all but rules out any idea of Waters and Dziagwa returning to OSU next season, despite the NCAA not officially ruling out an extra year of eligibility for seniors in college basketball. The NCAA is expected to make a decision on March 30, and that decision is expected to be a no vote.

TBT is a 64-team winner-take-all tournament with $2 million up for grabs.

Technically, the squad of former Cowboys aren’t in the tournament yet, as they are still in the application process, but the robust roster makes it seem likely they’ll get in.

As of now, the Blue Chips don’t have any players listed while Emmett consists of 13 players from different colleges. One of those players is former OU guard Willie Warren.

Everybody on OSU’s team has played with someone on the team with the link going from Moses to now Waters and Dziagwa.

In a twitter reply, the Stars’ account tweeted that they weren’t done adding pieces yet. Who else could join? Cam McGriff and Michael Cobbins are guys that come to mind as guys who could add depth down low for the squad.