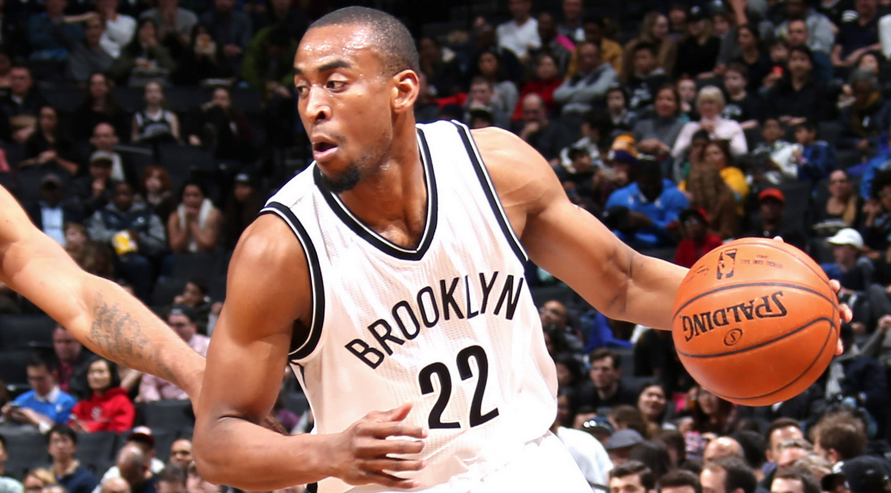 Brown, 25, played for the Cowboys from 2010 to 2014, and developed into a bonafide professional prospect in his four-year careeer.  He averaged over 17 points and 2.9 assists as a senior and was drafted by the Brooklyn Nets. Brown just finished his 2016-2017 season with BC Khimki in Moscow, Russia. He previously played for the Brooklyn Nets, where he averaged 5.3 points and 1.2 assists in two years and also enjoyed a brief stint with the Cleveland Cavaliers.

Summer League action starts on July 1 when the Thunder will take on the Detroit Pistons in Orlando.