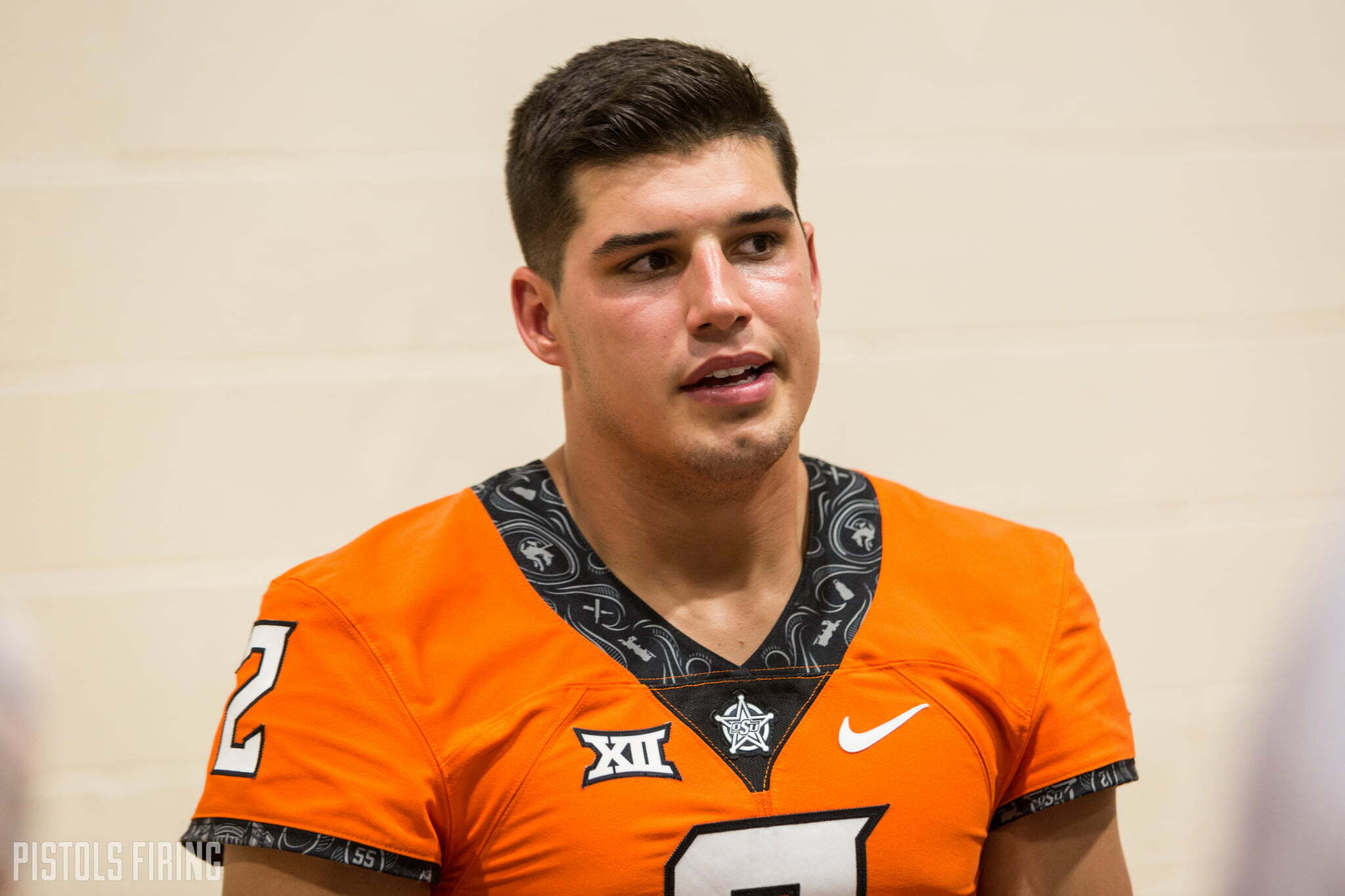 I know Sports Illustrated still amounts to fake news for many of you, but landing on its cover is a big deal regardless of how you feel about what Thayer Evans did (or tried to do) in 2013.

Rudolph joins Jalen Hurts, J.T. Barnett and Sam Darnold on the four regional covers, and SI even ranks the Pokes No. 4 in its top 25 to start the year (reparations, these are not, SI!) How good would an Alabama-Ohio State-USC-Oklahoma State playoff be, by the way? Oh baby.

?? College football is back! Check out our preseason preview covers and Top 25: https://t.co/AjcueVyQXv pic.twitter.com/6TQRN7abmM

This is, I believe, the third time an Oklahoma State player has been on the cover of SI in the Mike Gundy Era. Zac Robinson made a cover back in 2009 to start the season, and then Dez did it in the same year after the Georgia game. Hopefully this season goes better than that one did. 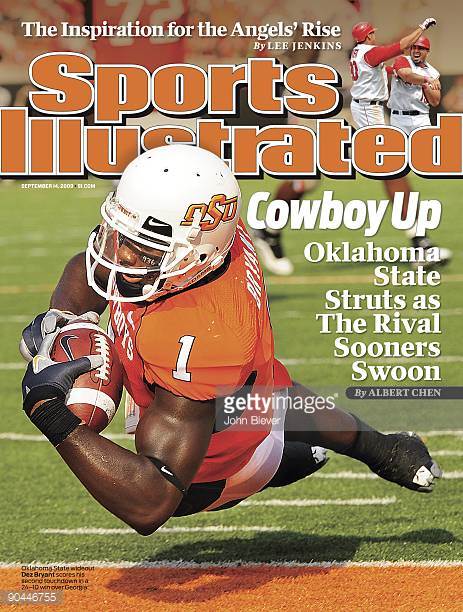 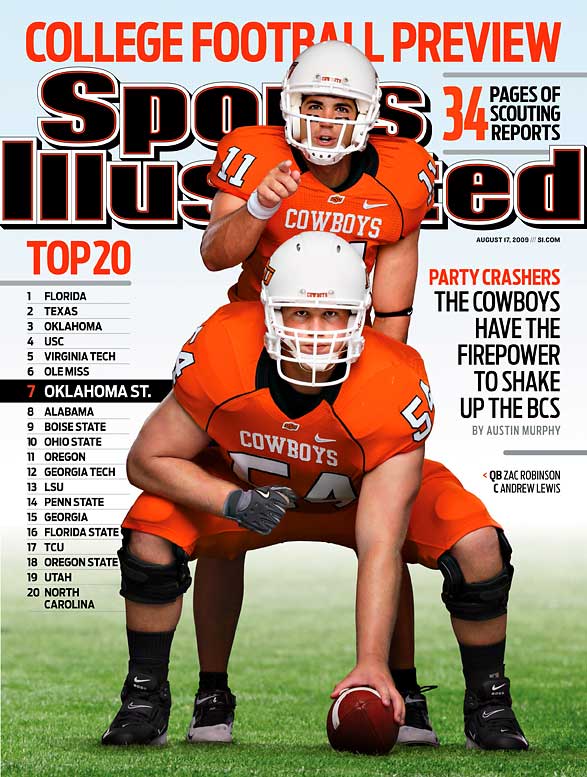