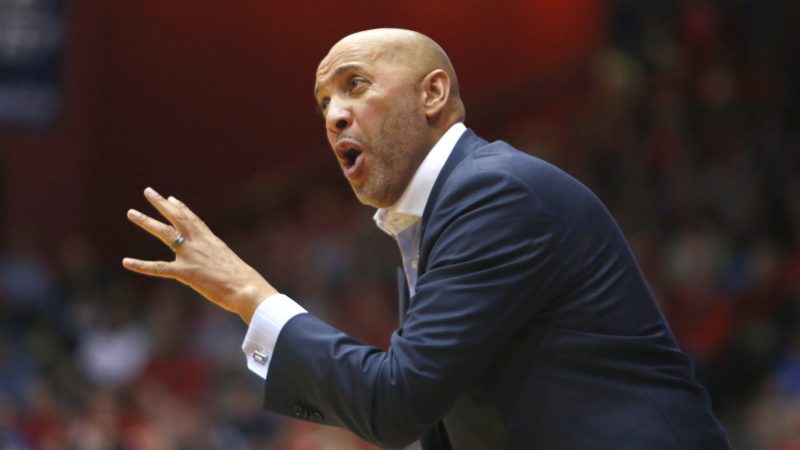 Oklahoma State coach Mike Boynton has taken another step in filling out his staff on Thursday. According to a report from Scout’s Evan Daniels and CBS Sports’ Matt Norlander, Boynton is bringing in former Miami (OH) head coach John Cooper.

Cooper was dismissed from his coaching duties just last month. He was previously the head coach at Tennessee State and also had stints as an assistant on staff at Auburn, Oregon, South Carolina and Fayetteville State.

Cooper was actually on Eddie Fogler’s staff for Mike Boynton’s freshman year at South Carolina. But the other possible sweetener may be his established relationship with highly sought-after point guard transfer Michael Weathers and his twin brother Marcus who announced recently that they would be transferring after their freshman season. Oklahoma State has already reached out to Michael Weathers to gauge his interest.

Michael was named the MAC freshman of the year averaging 16.7 points per game while Marcus added 9.7 points as the two combined to form a two-headed snake in the backcourt.