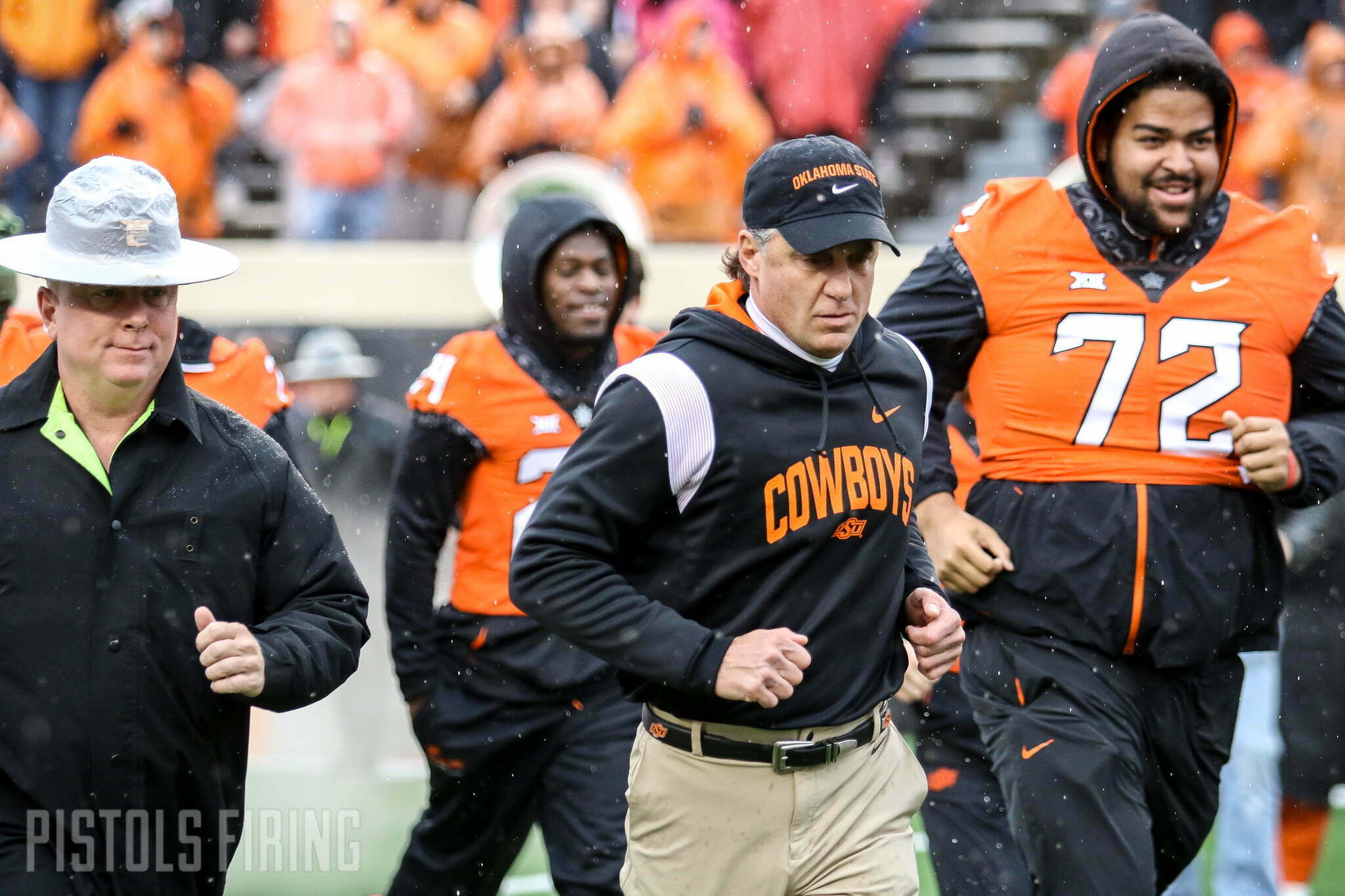 The college football world lost a great one Monday night with the passing of Mike Leach.

Leach, who was a head coach at Texas Tech, Washington State and Mississippi State, died Monday at 61 after complications related to a heart condition. Leach was an innovator whose offensive philosophies have, in many ways, shaped American football, and he did that right alongside Mike Gundy, Oklahoma State’s coach, when the two shared five years together in the Big 12 as head coaches.

“Mike Leach was one of a kind.” Gundy said in a statement Tuesday morning. “I had the privilege of knowing him for many years. He was always fun, we enjoyed our time together and he had a brilliant football mid. My thoughts and prayers are with his wife and family.”

Aside from sharing some offensive philosophies, Leach and Gundy also shared a similar humor.

In 2020, Leach tweeted a picture about toilet paper that said “Beards are cool. Mullets are bad.” He then made an amendment about Gundy’s mullet.

“Mike Gundy is the exception,” Leach tweeted. “His mullet is grandfathered in over time. It is an iconic symbol of Oklahoma State!”

Some time before that, Gundy was asked who he thought would win in a coaches battle royale. With Leach’s saying of “swing your sword,” Gundy didn’t want to count him out.

“The other guy you gotta watch out for is Mike Leach because he’ll have a sword,” Gundy said. “If Leach has a sword, he knows how to use it. He’s been trained and very talented with the weapon. He would be a tough guy to beat.”