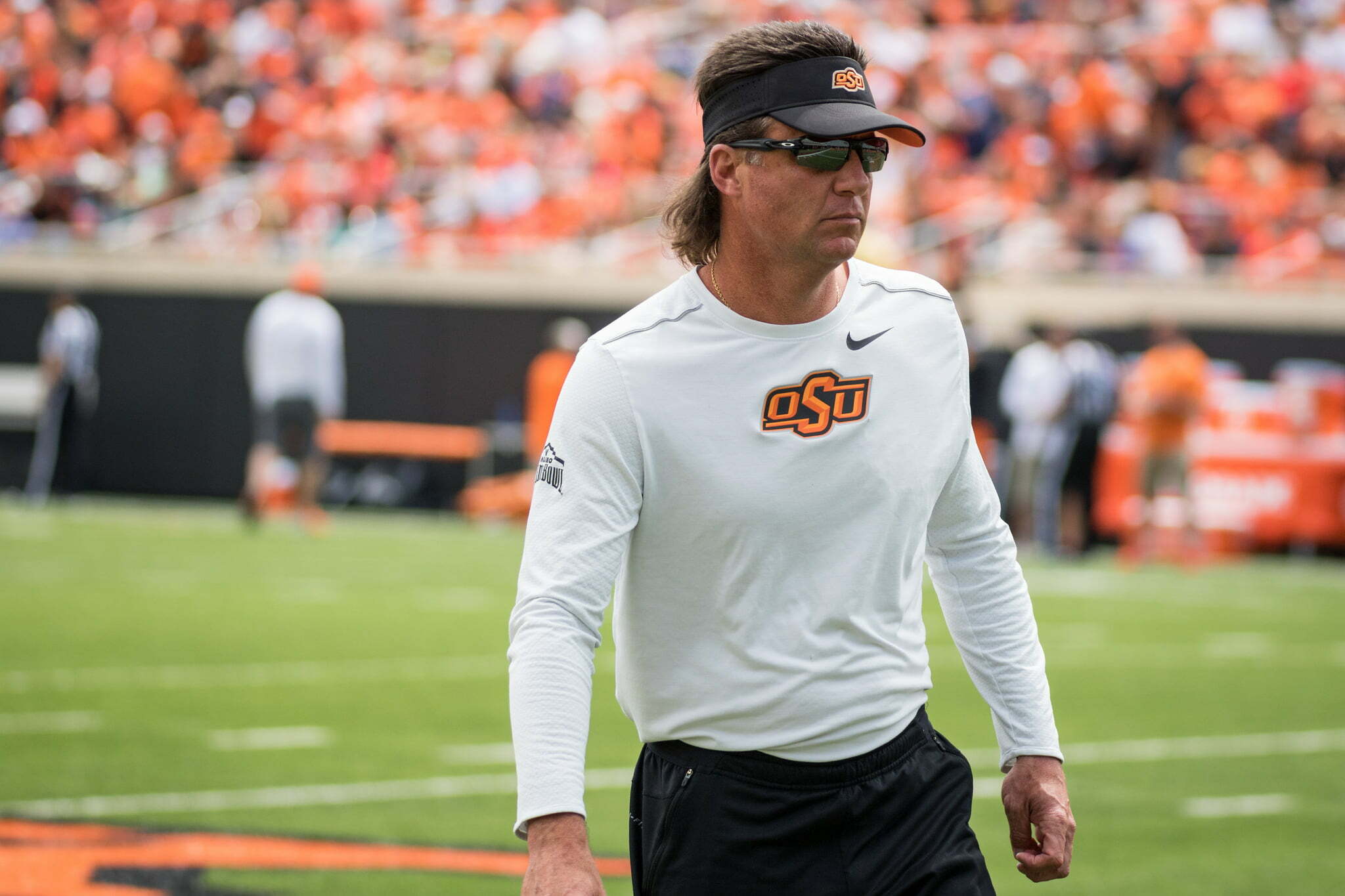 Rest easy, Cowboy fans, Mike Gundy and his mullet are locked up for the foreseeable future. Gundy, who had previously balked at signing a contract extension, inked a five-year deal this week worth $22.25 million. He will be paid $4.2 million in 2017 with annual increases of $125,000, according to the Tulsa World.

The crazier news is that his contract will renew each year with $125,000 increases so that he will always have a five-year deal in place.

“Today is a good day for Oklahoma State football,” said OSU athletic director Mike Holder. “The new contract recognizes Coach Gundy’s success at building and sustaining a premier college football program and reflects our appreciation and our long-term commitment to Coach Gundy. Not only is he one of the best coaches in the country, he also does things the right way.”

Gundy is now the 16th-highest paid coach in the country based on last year’s numbers.

“His players love playing for him because he is the consummate players’ coach,” added Holder. “While I believe his achievements are often overlooked nationally, he’s certainly appreciated by those of us at Oklahoma State. We are excited about the future of our football program under the direction of Mike Gundy.”

“I’m very pleased with the new contract because it reflects our mutual commitment and long-term vision to take our football program to an even higher level in the years to come,” said Gundy. “I appreciate the support and confidence of President Hargis and Coach Holder in me to continue to lead this program for many years to come.”

This is obviously great news for everyone involved. Gundy could make the case that he is still A. Underpaid and B. Underrated nationally. But the annual rollover piece is fascinating and seemingly yet to be completely parsed out. The way it reads is that Gundy is locked up indefinitely which is great from a security standpoint but maybe not so much from a financial one ($125,000 increases are not that much with how quickly coaching contracts have escalated in recent years).