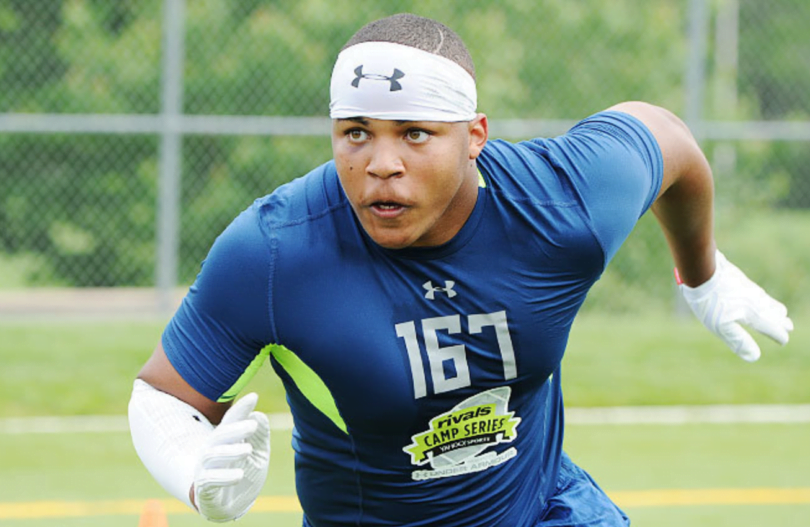 Antwine is a three-star recruit who publicly made his CU commitment in a ceremony at Millwood High School on Tuesday  — a twist of fate that puts OSU in a precarious spot, particularly at a position of need, going into the early signing period.

“I was just thinking about what’s best for me and what’s the best decision for my future,” Antwine told The Oklahoman. “I saw a chance to play early as a freshman and to spend more time at defensive end which is my favorite position.”

Antwine initially committed to Ole Miss early in the process before eventually de-committing in the wake of Hugh Freeze’s termination. He eventually settled on Oklahoma State, even despite an official visit to Boulder back in October merely a week before his OSU pledge came about.

“Based on his interests and goals we felt like the University of Colorado would be the best for him,” Antwine’s father told Kemp. “We have a lot of family that are associated with Oklahoma State so it was a very difficult decision.”

Although OSU has two commitments at defensive end for 2018 in Tyler Lacy and Michael Scott, Antwine filled a vital need at the defensive tackle spot, where OSU now has zero commitments going into Wednesday.