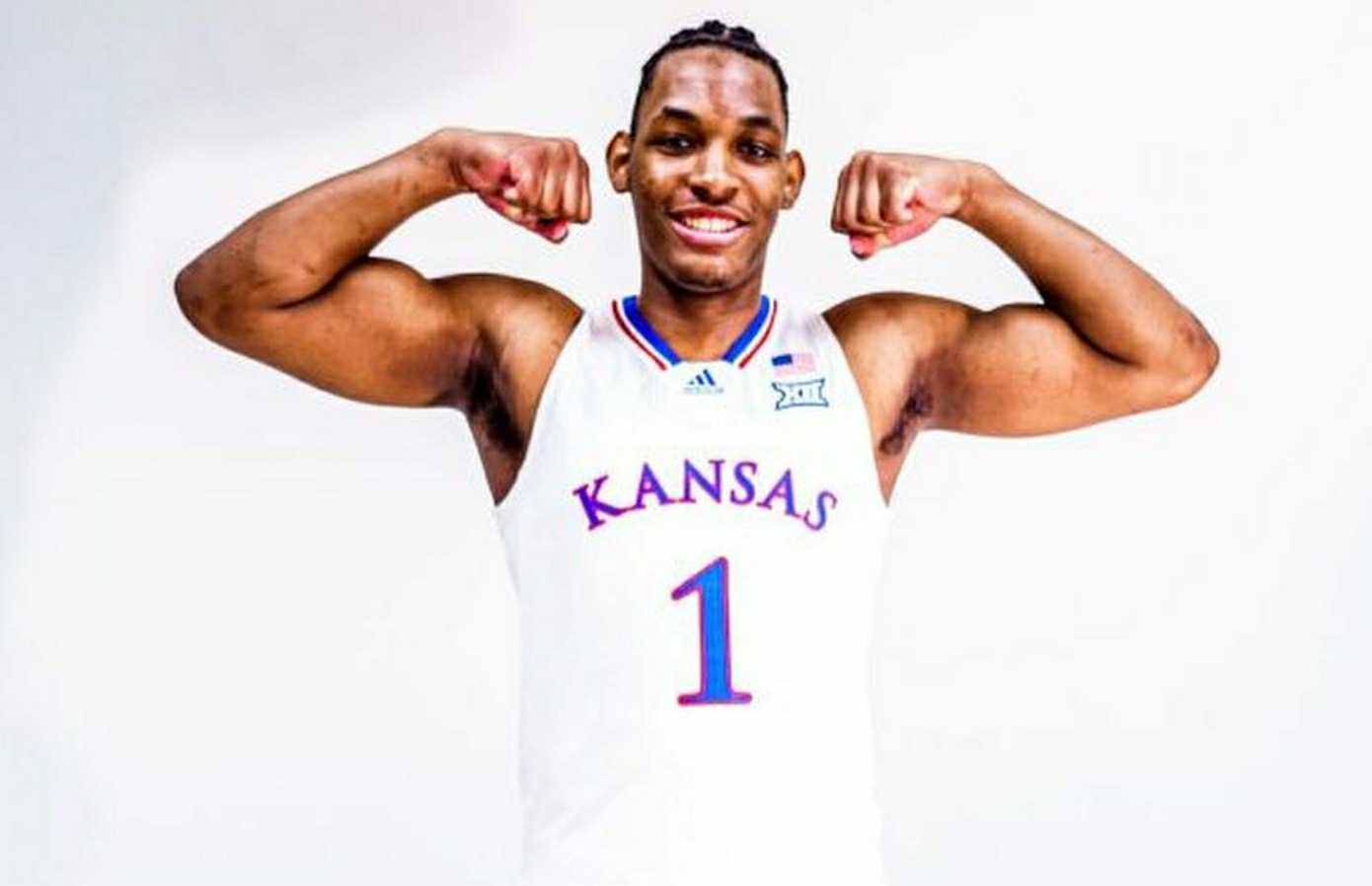 The Cowboys didn’t hit on MJ Rice, but they still have plenty of options in 2022.

Rice, a five-star standout from North Carolina, committed to Kansas on Tuesday, picking the Jayhawks over the likes of Oklahoma State, Pitt and NC State. However, all is not lost for Mike Boynton an Co. in the 2022 cycle.

OSU has appeared on an assortment of top lists in recent weeks.

Of that group, Copeland is scheduled to make his commitment Tuesday evening with Syracuse being the favorite. However, there are other players who haven’t trimmed their lists yet that the Pokes also have a shot at.

Anthony Black and Rylan Griffen each made visits out to Stillwater in June.

Black, out of Coppell, Texas, is the No. 38 player in the cycle. A 6-foot-7 combo guard, he also holds offers from Texas, Baylor, Arkansas, Kansas, Illinois, Gonzaga and Duke.

Griffen, out of Richardson, Texas, is the No. 66 player in the class, also holding offers from Baylor, Arkansas, Kansas, Texas, Texas A&M and others. He is a 6-5 shooting guard with a bundle of upside.

KyeRon Lindsay is somewhat of a relative unknown to this point. OSU offered him in mid-July and were the first high-major program to do so. Since, Texas Tech, Texas A&M, Tennessee, TCU, Xavier, Marquette and Georgia have all jumped on board. His recent notoriety means he isn’t on the top of recruiting rankings, as he doesn’t have a composite ranking. 247Sports lists him as the No. 150 player in the class and as a 6-8 power forward.

The scholarship count will also be interesting to track as OSU’s class develops. Isaac Likekele is the only counting senior on this seasons squad, and the Pokes already have three-star guard Quion Williams committed. However, depending on how this year goes, more scholarships could open up, as Avery Anderson, Kalib Boone, Bryce Thompson and Moussa Cisse all have pro potential entering this upcoming season.