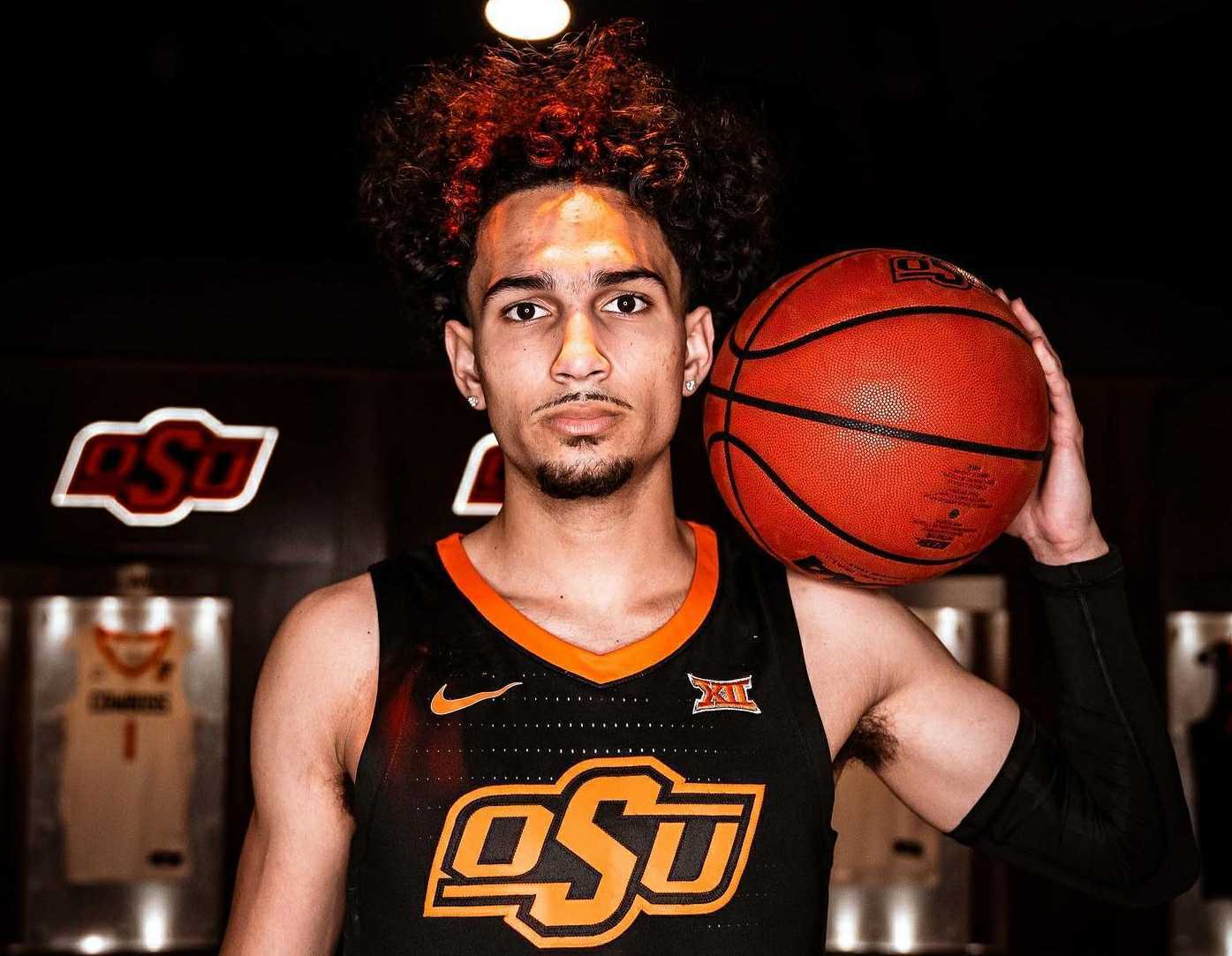 The Cowboys are in another top group, this time from a Top 40 point guard.

Isaacs was was scheduled to play with national power Prolific Prep next season, but he posted this weekend that he will make a return to Coronado (NV). He is the No. 37 player in the 2022 class, according to the 247Sports composite system, making him a four-star prospect.

The Cowboys have had an eye on Isaacs for a while now, offering him back in 2019. Aside from his finalist, he also holds offers from Kansas, Gonzaga, Texas A&M, Arkansas, LSU and others.

Isaacs made an official visit to Stillwater in June and spoke glowingly of the trip with Rivals’ Krysten Peek.

“That visit was amazing, honestly,” Isaacs said. “Coach Mike is just such a genuine person. It’s not all about basketball with him. He asks about you, like ‘How are you doing?’ It’s the little stuff that he does that’s just makes you feel like family with him. It’s like a big family over there, and I love it over there. You could tell everybody really loves each other.

“You know it’s different when they only had one person enter the transfer portal. When they told me that, I was like, ‘OK, it’s a different atmosphere over here.’ I really like Oklahoma State a lot.”

Listed at 6-foot-2, Isaacs is a traditional point guard in that he is a high-level passer. He also has a comfortable shot from outside and is clever when attacking the basket.

The Cowboys are also thought to be in the running for five-star wing MJ Rice, who makes his college decision on Tuesday. All this is going on while OSU landed three-star guard Quion Williams last week.