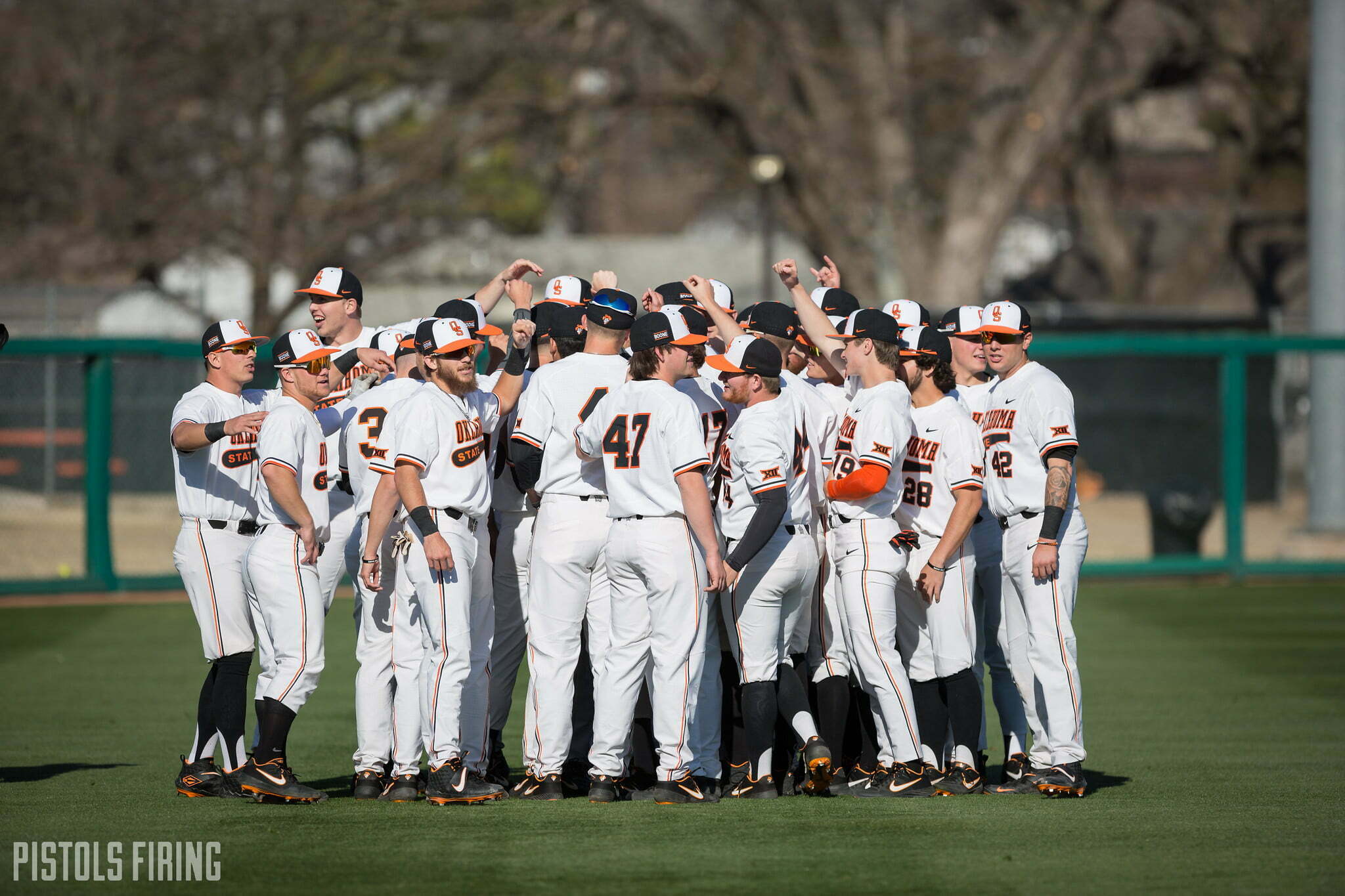 On Monday, the NCAA’s Division I Council voted to allow schools to extend eligibility for student athletes of spring sports affected by COVID-19. It will be up to each school to apply a one-year waiver, effectively resetting each athlete’s five-year clock by a year.

“The Council’s decision gives individual schools the flexibility to make decisions at a campus level,” said Council chair M. Grace Calhoun, in a release by the NCAA. “The Board of Governors encouraged conferences and schools to take action in the best interest of student-athletes and their communities, and now schools have the opportunity to do that.”

The NCAA will allow schools to use its Student Assistance Fund to pay for the additional scholarships. The vote also increases the maximum number of scholarships that a team can carry, though the release did not give specifics on that. Players who have exhausted their eligibility can also return for 2020-21 at a lower level of aid to allow for financial flexibility for the school.

The NCAA declined to extend the eligibility for student-athletes in winter sports, thus ending the careers of college basketball’s seniors whose season was cut short.

The Council also voted to increased the roster limit for baseball, which is only spring sport with such a limit. Here is how it will work according to Kendall Rogers of D1baseball.com:

CLARIFICATION: Spoke with the @NCAA — the roster limit is essentially scrapped for the 2021 season. Any senior who returns will NOT count against your 35/27 roster limits in college baseball. There’s no ‘set’ number. Just applies to returning seniors.

If all of OSU’s seniors took advantage of the additional eligibility, that’s eight more spots that have to fit on the roster.