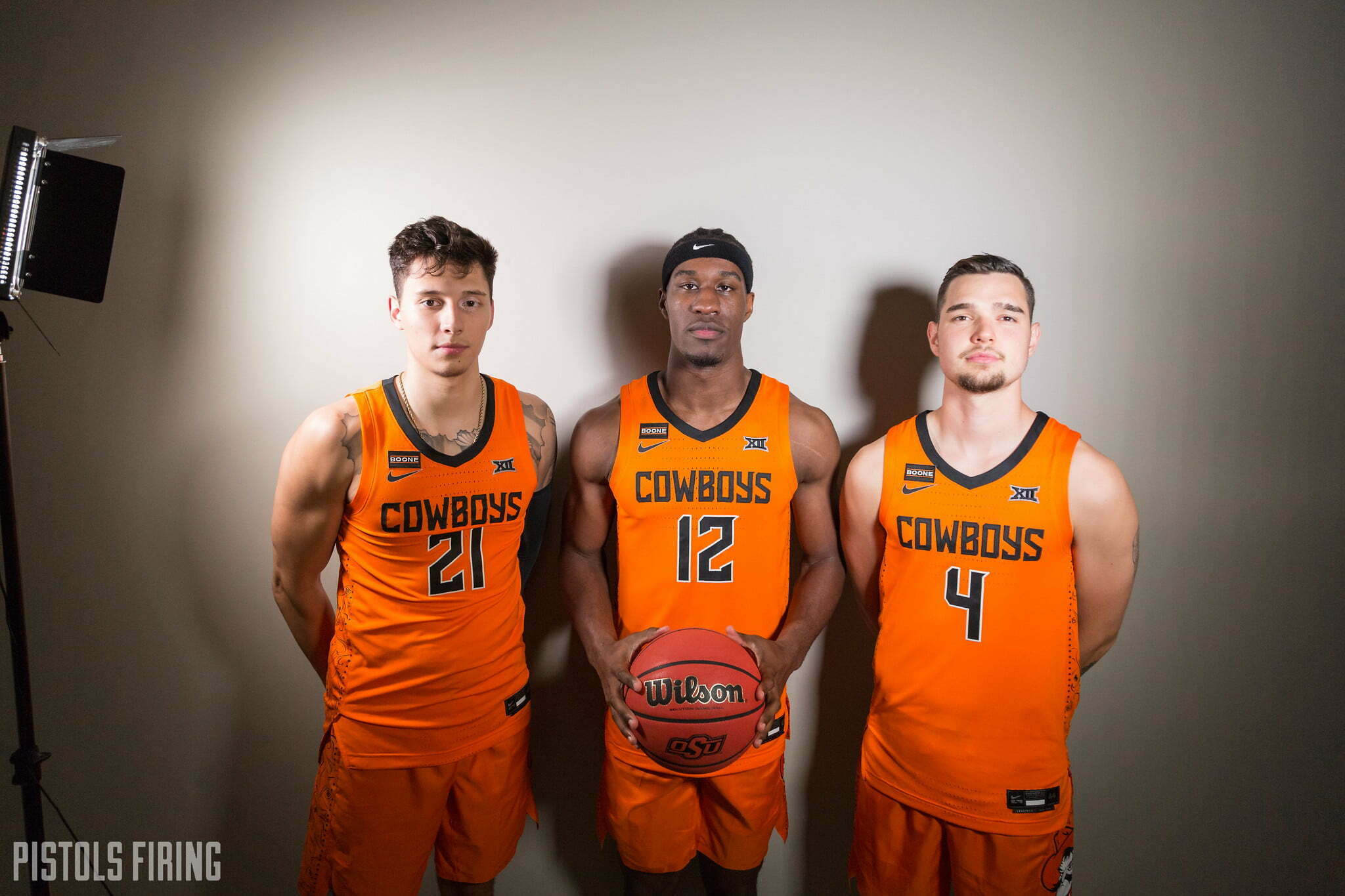 With the NCAA abruptly canceling its postseason tournaments across the board in the wake of the coronavirus pandemic, there was hope — ever so slight hope, but hope nonetheless! — that athletes in winter sports whose season was ended could be granted an extra year of eligibility.

That hope appears to be flickering. Jon Rothstein reported Wednesday that the possibility of that happening is “unlikely,” though players involved in spring sports — baseball, softball among them — have been granted an extra year.

Sources: The NCAA is unlikely to grant an extra year of eligibility for student athletes who participated in winter sports and had their seasons cut short due to coronavirus.

An extra year of eligibility is still in play for student athletes involved with spring sports.

The Cowboys entered the postseason on a three-game winning streak, knocked off Iowa State in the Big 12 tournament’s first round and had Kansas on deck with a real chance to get into the NCAA Tournament picture. But just like that, poof, all gone.

“Most kids will remember the end of their careers not being a situation like that,” Mike Boynton said of the situation this week. “[Our guys] didn’t take their jerseys off. They didn’t get to put them on for the last time.”

Rothstein’s report is on the “unlikely” and not the inevitable. But it does seem like at this point his report is likely just a formality for what the NCAA will eventually decide, thus ending the careers of hundreds of college athletes across the country.