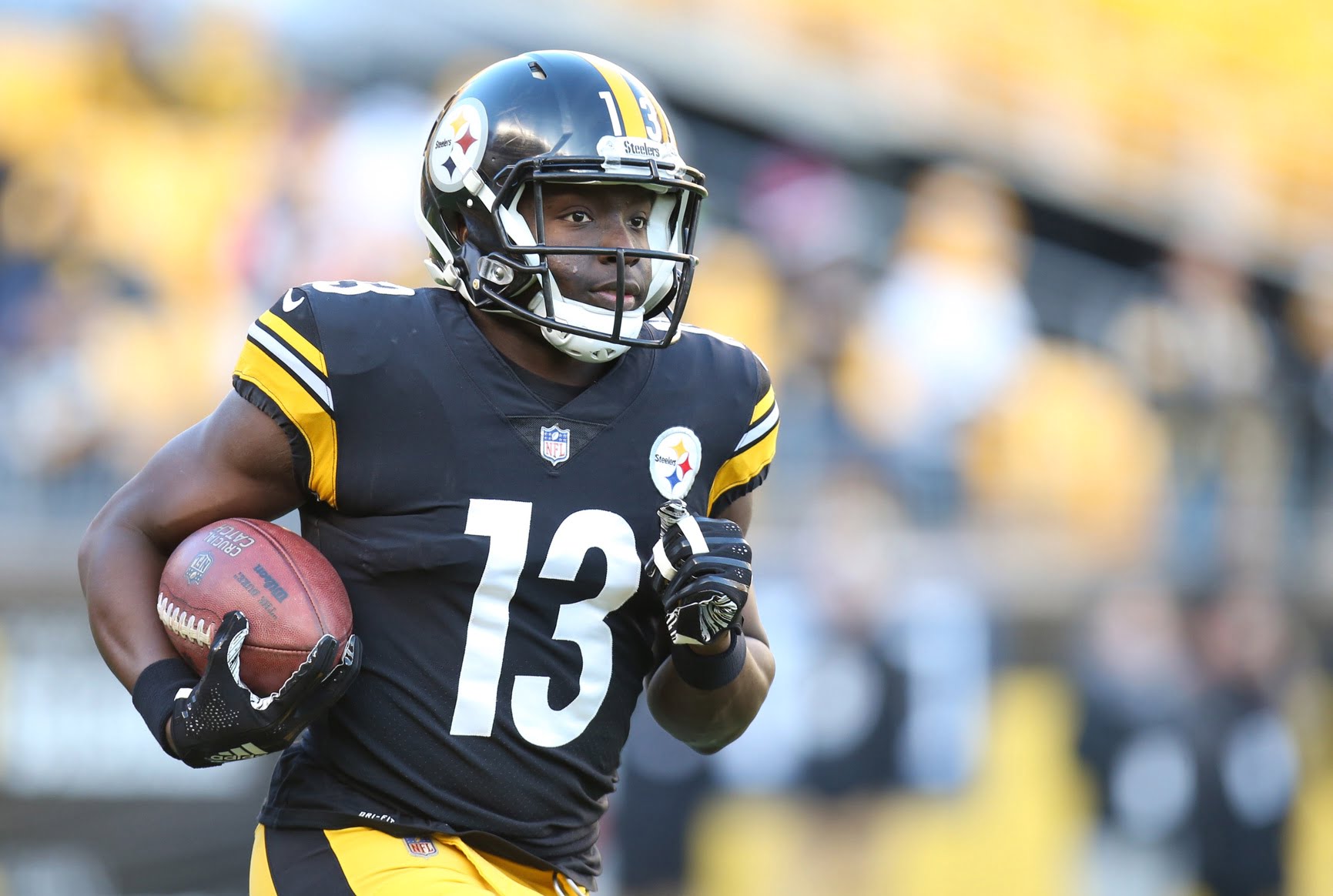 The NFL really is king. Despite NBA teams making their final pushes for playoff seeding and conference tournaments in college basketball being in full swing, football is still top billing in the world of sports media.

With a whirlwind of free agent signings over the past week, let’s take a look at several former Cowboys and how some big-time moves might affect them this fall.

The premier free agent move this offseason has been Antonio Brown’s departure from the Steel City for the Bay Area. This move not only could help shift the landscape of at least one division, it directly affects a pair of former Cowboys receivers and teammates in James Washington and Marcell Ateman.

James Washington: The Steelers’ second-round pick had an up-and-down rookie season thanks partly to being behind the likes of Brown and JuJu Smith-Schuster in targets and snaps. He also fell behind Ryan Switzer in the wideout depth chart and ended seventh overall on the team in targets.

But Brown is gone and even with the signing of Donte Moncrief, there will be plenty of throws to go around. The Steelers have invested plenty in Washington and he should get ample opportunities to pay that off in Year 2.

Marcell Ateman: The former all-Big 12 receiver fell far during last year’s draft — all the way to the seventh round — and he spent a good chunk of his rookie year on the Raiders’ practice squad. But when he finally did get his opportunity Ateman showed some nice things. In seven games he grabbed 15 catches for 154 yards and a score.

But the Raiders receiving corps has once again been shaken up. In is AB, who will be the unquestioned WR1 and out is the oft-injured Jordy Nelson after a one-year failed experiment.

All signs point to the Raiders resigning Ateman — he garnered plenty of praise from his head coach — but with a new general manager in Mike Mayock and with Ateman technically an exclusive-rights free agent (the Raiders own first dibs on him) his future with the team is less than uncertain.

In one of the more eyebrow-raising signings this offseason, Jason Witten will vacate his role as analyst for ESPN’s Monday Night Football to return to his former team on a one-year deal. Could that throw a wrench in things for a former (OSU) Cowboy?

Blake Jarwin was one of the pleasant surprises on the Cowboys offense last year. The former undrafted free agent appeared in just one game and drew zero targets as a rookie, the last time Witten was on the roster in 2017. But last year, in the future HOFer’s absence, Jarwin appeared in 16 games, starting four, and led all Dallas tight ends in targets (36), catches (27), yards (307) and TDs (3).

Witten’s return and Jarwin’s progression apparently led to the signing of former starting TE Geoff Swaim with the Jacksonville Jaguars. But the question is how Witten’s return might affect Jarwin. Will it stymie the growth of the young tight end?

Jarwin doesn’t seem too worried. Nathan Ruiz, now formerly of The Oklahoman, caught up with Jarwin when he and some former teammates were taking in the OSU-Kansas bball game.

“Just to see how he handled himself on and off the field the first year when I was a rookie was incredible. To have that back in my life for another year, I think that’s gonna be great for me going forward.”

“I’m not sure how it’s exactly gonna work out for all of us, but it’s never bad to have a future Hall of Fame tight end in the room to kind of push us and create more competitiveness within the group. It’s gonna fun. We’re all gonna learn a lot. We’re gonna work together, and it’s gonna be great.” [The Oklahoman]

Could E-Man Be on the Move?

The Cleveland Browns have made the biggest splash this offseason with their trade for Odell Beckham Jr., but an addition on the defensive side of the ball could pave the way for a change of scenery for the former Big 12 D-Lineman of the Year.

Earlier this week, NFL inside Adam Schefter reported that the Browns were shopping Emmanuel Ogbah after picking Olivier Vernon.