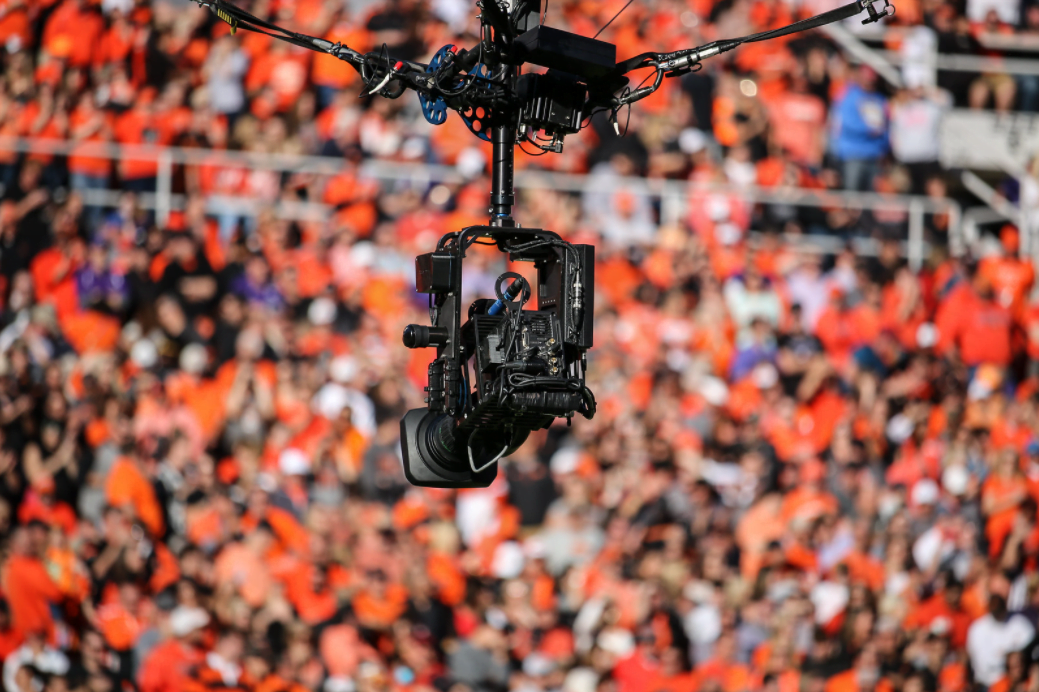 There were several Oklahoma State alums active during Wildcard Weekend. Let’s run through the results, their individual performances and which Pokes are moving on to the next round.

Tyron hasn’t logged a target since signing with the Raiders in November, but he has edged out a spot as the team’s kickoff returner. During the loss on Saturday, he ran back three kicks for an average of 24.3 yards. Here was his longest.

Tre Flowers’ Bengals will move on to face the Tennessee Titans at 3:30 p.m. Saturday on CBS.

Jarwin only saw the field for nine offensive snaps and saw just one target from Dak Prescott in his second game back from injury.

The Cowboys collapsed at home and their season ended on a controversial play. Instead of getting a shot at a Hail Mary to possibly win it, Prescott slid in-bounds and then handed the ball to his center. Even if he did know the end-of-game rule, it was a risky play with no timeouts.

Jarwin suffered through injury the last two years, losing targets to Dalton Shultz. He is set to be an unrestricted free agent next season.

The Steelers’ ended their season, and the career of Ben Roethlisberger, with a playoff loss to the Chiefs, and it wasn’t that close.

Call it ironic, but Big Ben’s last TD pass went to the wide receiver he seemed reluctant to throw it to over the last four years.

Hill and the Chiefs will play the Buffalo Bills in the Divisional Round at 5:30 p.m. Sunday on CBS.

Washington was never able to earn premier reps at wideout under Big Ben’s reign and is set to be an unrestricted free agent. His former college teammate, Mason Rudolph, signed a one-year extension with the Steelers and will get the opportunity to earn the job of Roethlisberger’s predecessor.