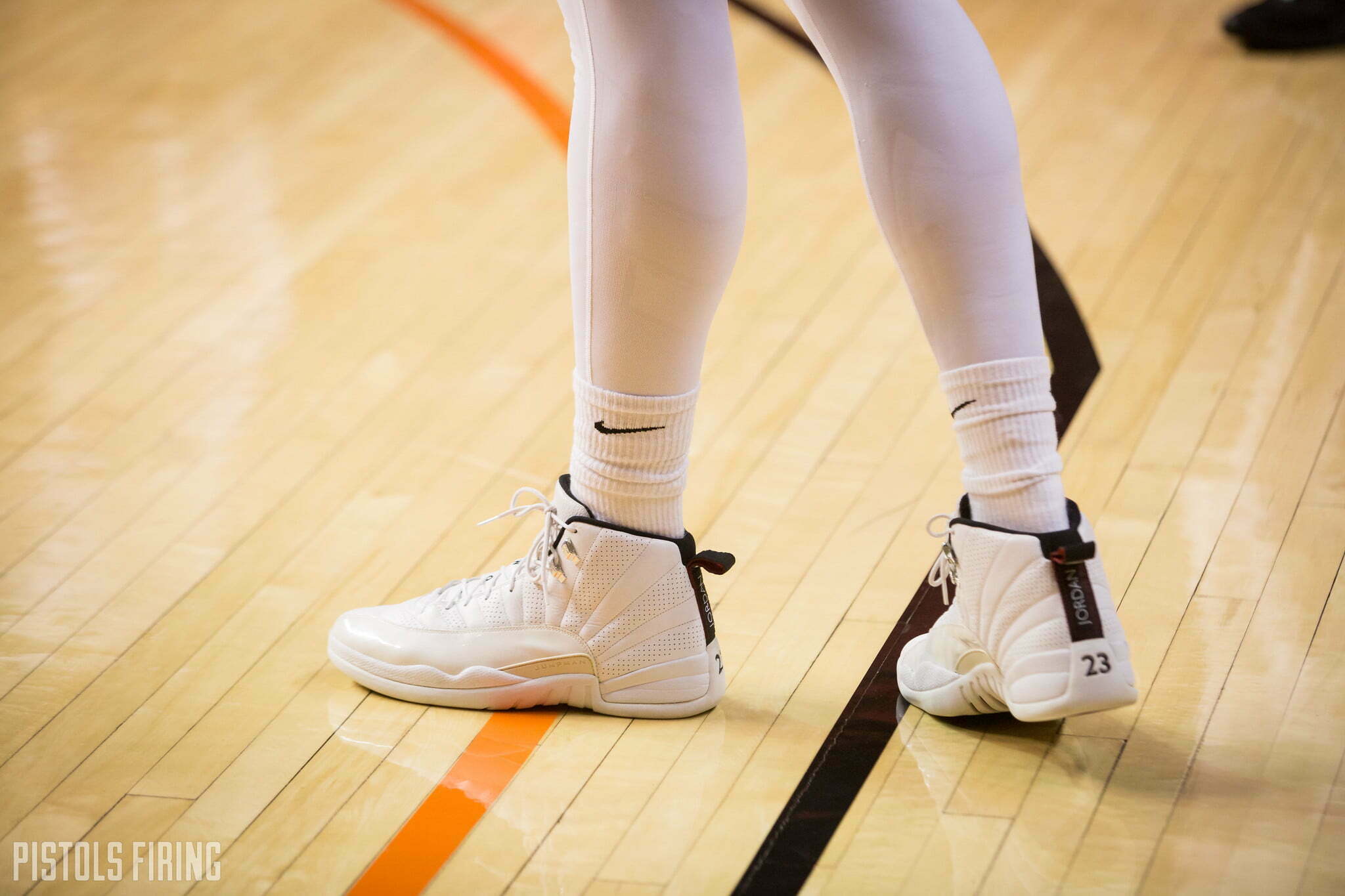 Mike Boynton is working on his 2023 class here in the early parts of June.

A day after Oklahoma State extended an offer to the No. 20 player in cycle, Chris Locket Jr., the No. 13 player in ESPN’s initial 2023 rankings, announced an offer from the Pokes.

AGTG I am blessed to receive a offer from Oklahoma State University I would like to thank Coach Mike Boynton Jr. and his coaching staff #GoPokes pic.twitter.com/fY1OkIAKRr

Out of New Orleans, Lockett has also announced offers from Baylor, Houston, Vanderbilt and LSU. Lockett plays his preps ball at Isidore Newman and plays alongside Arch Manning, the nephew of Peyton and Eli Manning. Arch is a highly touted 2023 quarterback prospect, already garnering interest from Ole Miss, Tennessee, LSU and Georgia.

ESPN lists Lockett as a 6-foot-3, 180-pound shooting guard and a five-star recruit.

Lockett’s announcement also shows the potential pull of 2020 signee Cade Cunningham. Cunningham’s status with OSU has been in question since the NCAA slapped the Cowboys with a postseason ban, but in his tweet, Lockett posted an picture of an OSU logo, a packed Gallagher-Iba Arena and Cade Cunningham from his official visit last September.