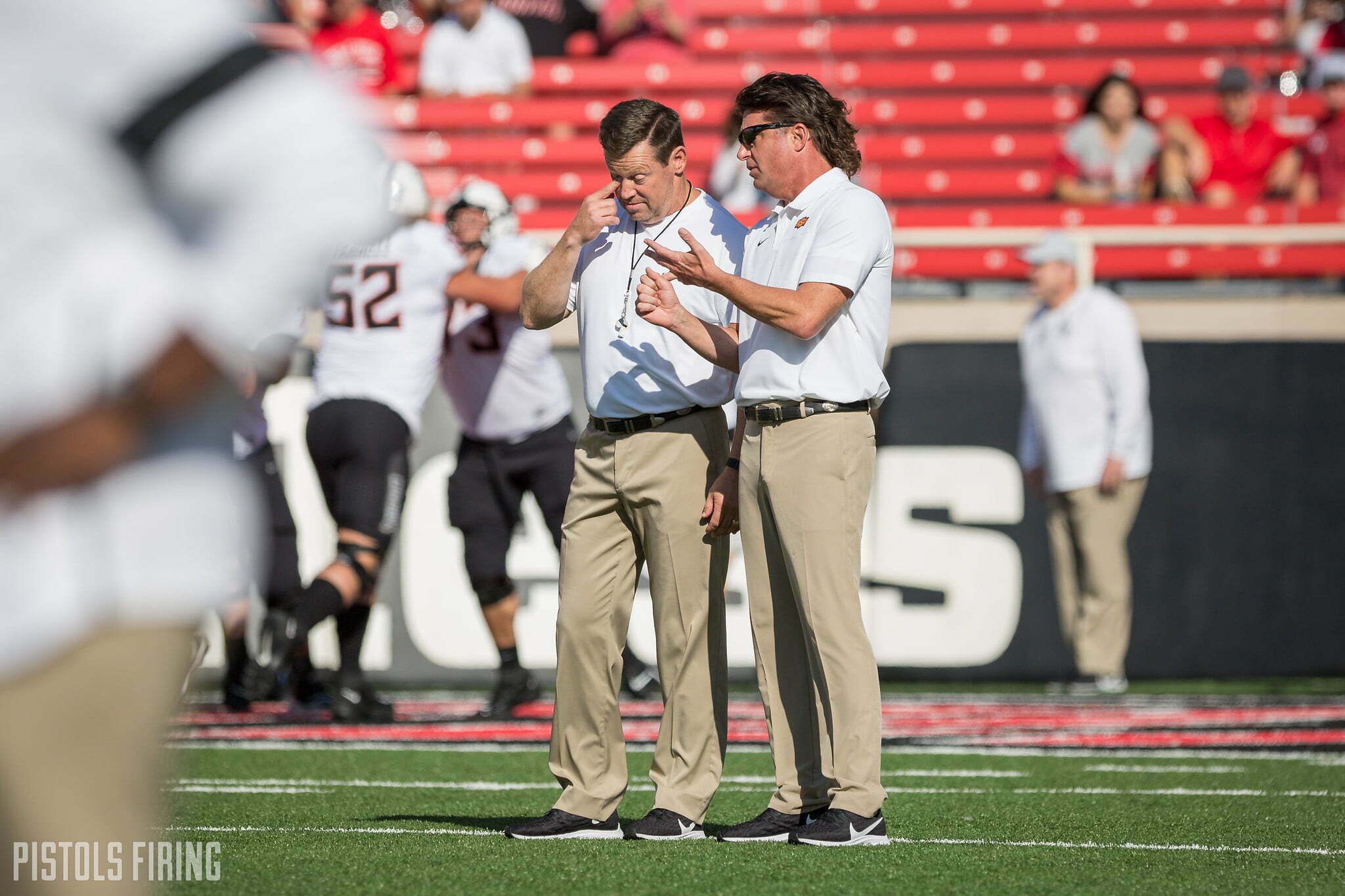 Oklahoma State is taking the necessary next steps to get student-athletes back on campus amid this coronavirus pandemic.

On Thursday, the university announced it has assembled a task force with the goal of ensuring a safe return to campus for student-athletes starting with football players. Dr. Kayse Shrum, OSU Center for Health Sciences president since 2013, will lead the 17-person force that includes four medical doctors and notable names such as deputy athletic director Chad Weiberg and strength and conditioning coach Rob Glass.

“Shrum has been integral in developing testing capabilities statewide during the pandemic,” OSU’s statement read.

The other medical doctors on the force are:

This announcement comes about a week after an NCAA council voted that football and basketball teams could hold voluntary team activities starting June 1.

The Big 12 Conference followed that vote up by saying it would allow its conference’s football players to return to campus June 15.

OSU has not yet announced when its student-athletes will be allowed to return to campus.