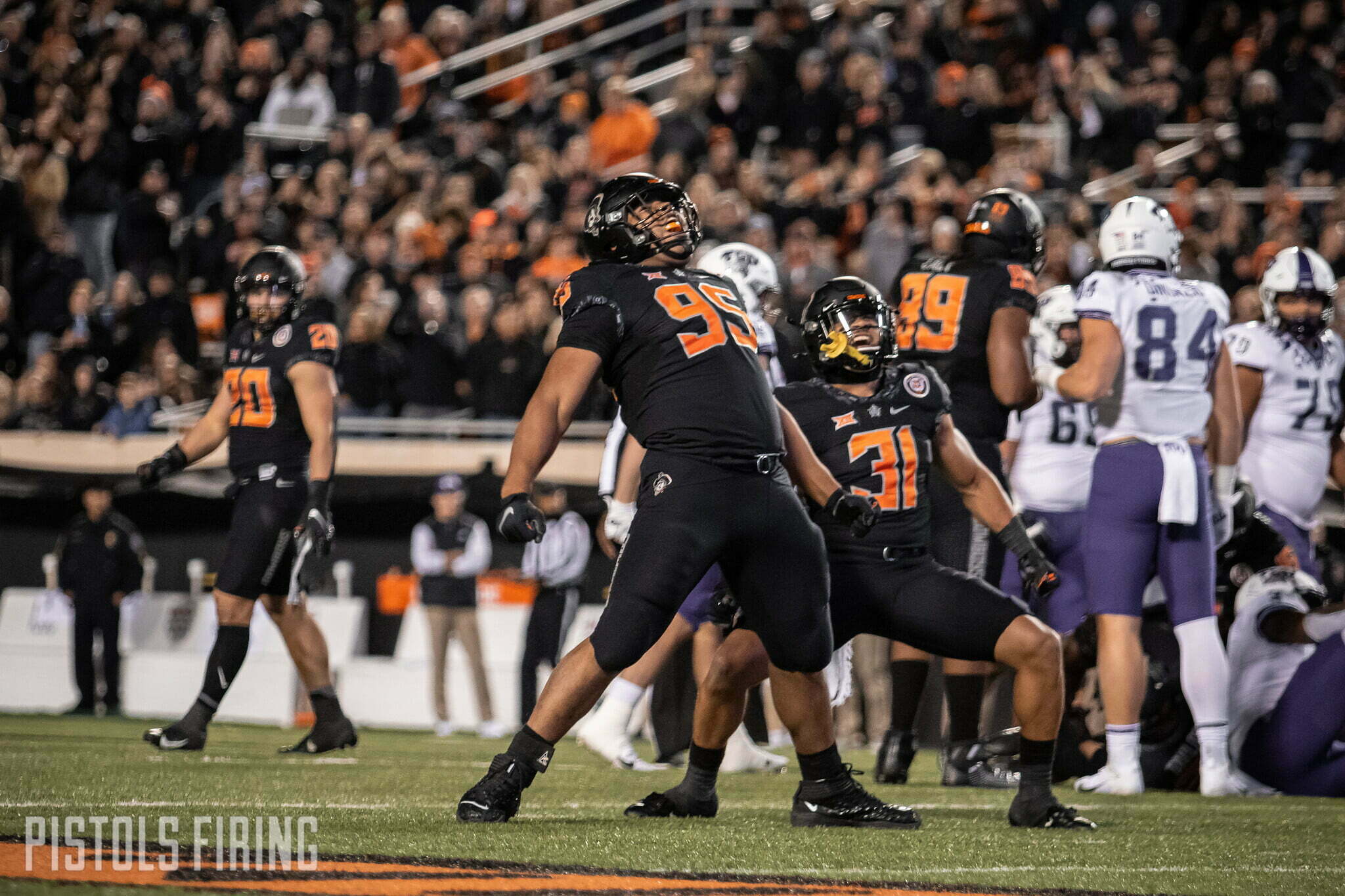 The Cowboys have one more defensive playmaker to replace on the interior for 2022.

Given his experience and production — and with other departures — Antwine was a player Cowboy coaches would have probably preferred take the NCAA up on its extra year of eligibility due to COVID.

The Millwood (Oklahoma City) product originally committed to Oklahoma State during the 2018 cycle before flipping his pledge to Colorado. As a true freshman he started 11 games for the Buffalos before transferring back to this home state and his first choice — and he made an immediate impact.

As a sophomore, Antwine played 10 games and started nine. He grabbed 25 tackles, recorded 3.5 tackles for loss and 2.5 sacks. He also added four QB hurries. Since then, he’s been a regular starter on a dominant OSU front.

It’s a big hit to the Cowboys’ defensive depth. OSU already lost fellow DT Jayden Jernigan who entered the transfer portal and is headed to Missouri.