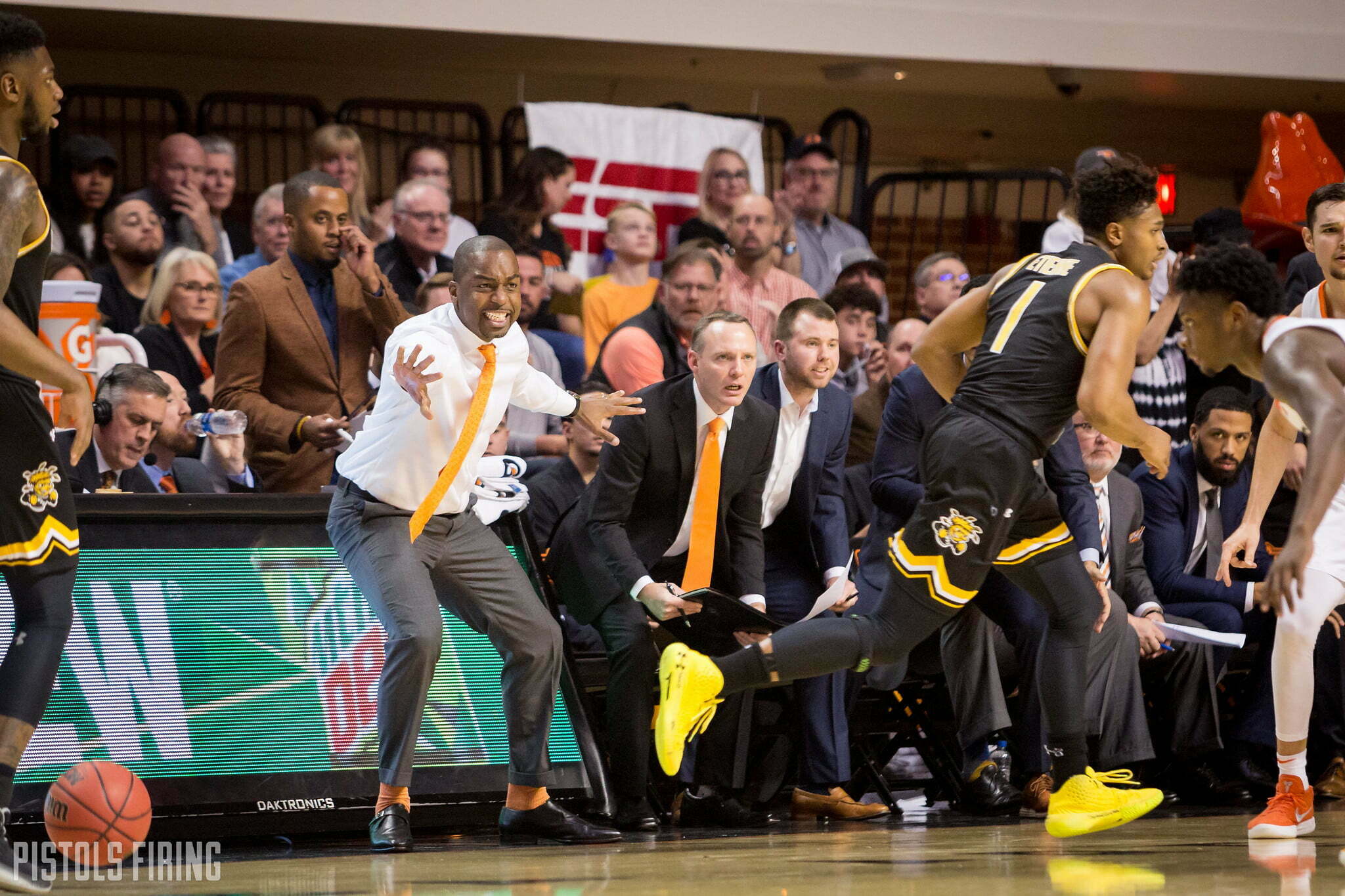 Stop me if you’ve heard this before, Mike Boynton is in early on a young hooper with a lot of upside.

Kendrick De Luna announced his first Division-I offer Tuesday, and it was from Oklahoma State. He is a 2023 prospect meaning he just finished his freshman year of high school at Cornerstone Christian in San Antonio.

#AGTG Blessed to receive my first division one offer from Oklahoma State University , Thanks coach Mike and the rest of the Oklahoma staff #GOCOWBOYS pic.twitter.com/uILgAtAqL9

Here is what we know about De Luna.

De Luna doesn’t have profiles on any of the major recruiting sites yet, but according to his Hudl, he is a 6-foot-8, 205-pound center. That’s quite large for anyone but especially for someone in the summer heading into his sophomore year of high school.

ESPN is the only major outlet to have released 2023 rankings, and De Luna wasn’t apart of the outlet’s Top 25.

Shortly there after De Luna announced that OSU was his first offer, he tweeted out a second: Prairie View A&M.

Film from a high school freshman season is sparse. Here is what I found, but it was uploaded last year, so this is likely De Luna in eighth grade: