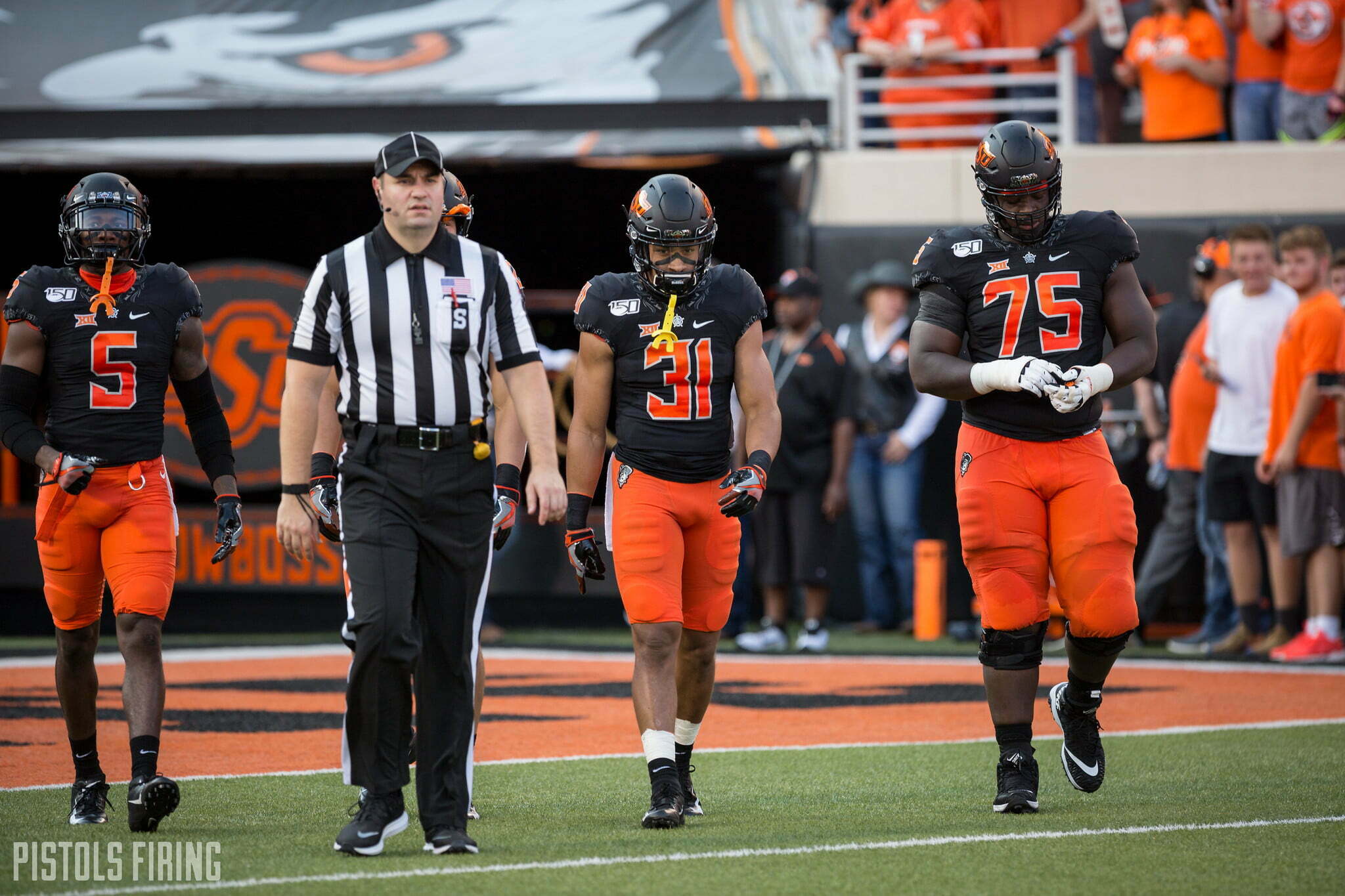 Oklahoma did some things that are illegal in 38 states to Texas Tech this past weekend en route to a 55-16 victory, but Vegas is expecting the Red Raiders to fare a little better this upcoming weekend against the Cowboys.

Odds are out for the Week 6 matchup, and No. 21 Oklahoma State opened as 8.5-point favorites at SportsLine. Since it opened Sunday, the line has already moved a full point in favor of the Cowboys — OSU is now -9.5 — evidence that the public is betting on OSU to cover the single-digit spread.

If a five-game sample size of the season is any indication, the public might be on the right side of things. OSU is a perfect 5-0 this season against the spread, covering on average by 4.25 points when favored, according to TeamRankings.com.

If Tech being a road game gives you the heebie jeebies, fret not: OSU has actually, somehow, been decent on the road this season, covering the spread on average by 2.8 points.