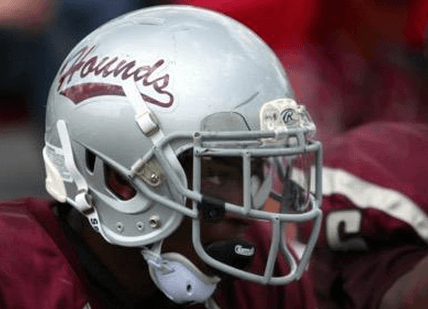 Malik Kearse dives to break up a pass. (via Hudl)

Oklahoma State secured their second commitment of the 2016 class on Wednesday in a position the Cowboys did not land in the 2015 class.

Junior college cornerback prospect Malik Kearse received an offer Wednesday and made the call to commit to OSU the same day.

I confirmed with Kearse if he had committed to OSU and he replied with a courteous, “Yes sir I did”.

Kearse played football at Fort Scott Community College last season and was originally a cornerback in the 2014 class from Opa-Locka, Florida before taking the two-year route in Fort Scott.

Kearse is a tall defensive back, and at 6-foot-1 shows great physicality and quickness off the line. As a 2016 prospect, he will be eligible to play immediately in the 2016 season assuming he qualifies academically.

Take a look at his highlights here: