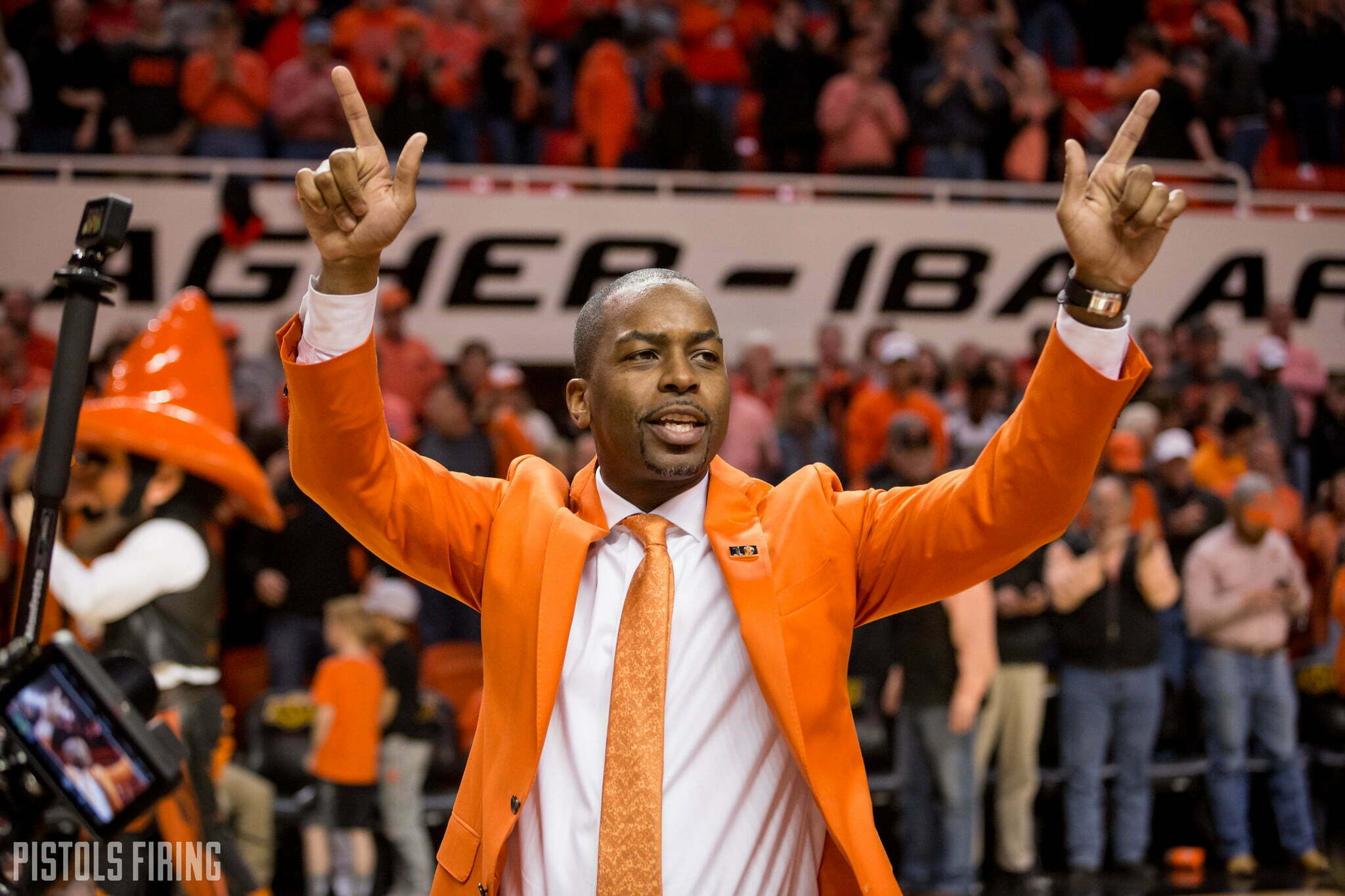 Mike Boynton has played his 2021 class slow, but he could soon land a standout from the 2022 class.

Dick is a 6-foot-7, 195-pound small forward who plays at Sunrise Christian Academy north of Wichita.

He falls right in line with the types of guys that Boynton likes. He is tall, athletic and can handle the ball.

Dick is a four-star prospect and ranks 31st overall in the 2022 class, according to the composite rankings.

Rivals ranks Dick as the No. 37 player in the class, and 247 ranks him 43rd and second among Kansans.

OSU offered Dick in July of 2019 after his freshman season.

OSU was his eighth DI offer, following Wichita State, Nebraska, Kansas, Iowa State, Oklahoma, Creighton and Kansas State. Of that group, only KU and OSU made his final eight.

“I like their playing style and how they use their guards,” Dick told 247Sports about OSU. “One of the biggest things for me was the loyalty that Cade Cunningham showed still going there despite allegations. You can see the pride the players have in the coaches.”