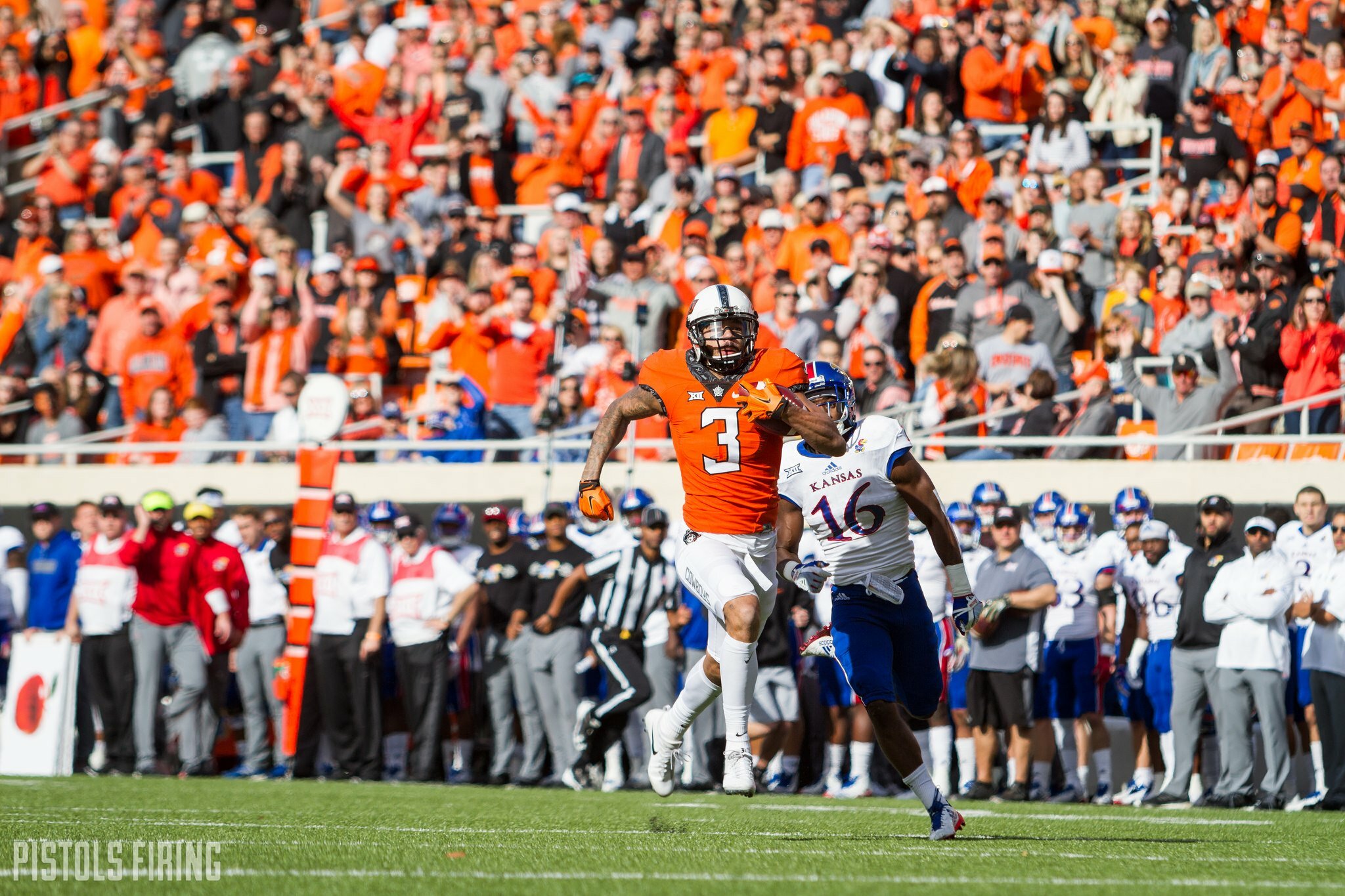 I’m deep in my offseason #Process of crunching crootin and revenue numbers, and I came across something really interesting this week. I was looking at which teams get the most out of the least. Not on the field but off of it.

That is, which teams are operating with the smallest revenue streams but still win at the highest level. This data is easily accessible, of course, because we have recent win-loss totals as well as NCAA budgets for all public schools (sorry, TCU, SMU and Baylor).

So I ranked each team by total revenue and winning percentage over the last 10 years and took the difference. Here’s what I found.

These are schools whose football teams do not match up with their athletic revenue. Kansas and Virginia have been the greatest offenders. Unsurprisingly we find a lot of basketball schools on here.

Also, good job good effort, Tennessee. The ninth-highest revenue and the 75th-best winning percentage in college football. Awesome. Of course, I guess when you can win five games a year and still make $140 million, you might actually be the smart one.

This delights Mike Holder’s ledger-balancing heart to no end. Oklahoma State is No. 1 in the country when it comes to positive disparity between athletic department revenue and football winning percentage. Their budget says OSU is the 37th best program in the country, and the reality is they’re the 10th. That’s called being resourceful.

Utah, Clemson, Oregon and Virginia are all incredibly impressive, too. No surprise to find our penny-pinching brethren to the north, Kansas State, in the mix as well.

This is a catch-22 for me. On one hand, I love how efficient OSU is. Their off-the-field efficiency matches their ability to turn low recruiting rankings into really good teams (and might actually even be the cause behind it). On the other hand, wouldn’t you love to see what one of the most efficient athletic departments in the country could do with more resources, with more money?

They don’t need to go all Texas A&M and double the revenue, but $1 million toward recruiting and $1.5 million toward facilities seems like it could be a pretty good return on investment. Of course, from a financial perspective, there’s really not a huge incentive to improve as things stand right now.

Obviously this is a very rough sketch in terms of cause and effect. Oftentimes on-field performance affects revenue and not the other way around. But football programs drive (and are driven by) athletic departments, and I found the numbers fairly intriguing. It makes sense, too, that a school like Oklahoma State, led by an AD like Mike Holder would be at the top of the good list. Whether you like him or not, he’s been a boon for OSU’s athletic department, and the Pokes have found great success under his watch.