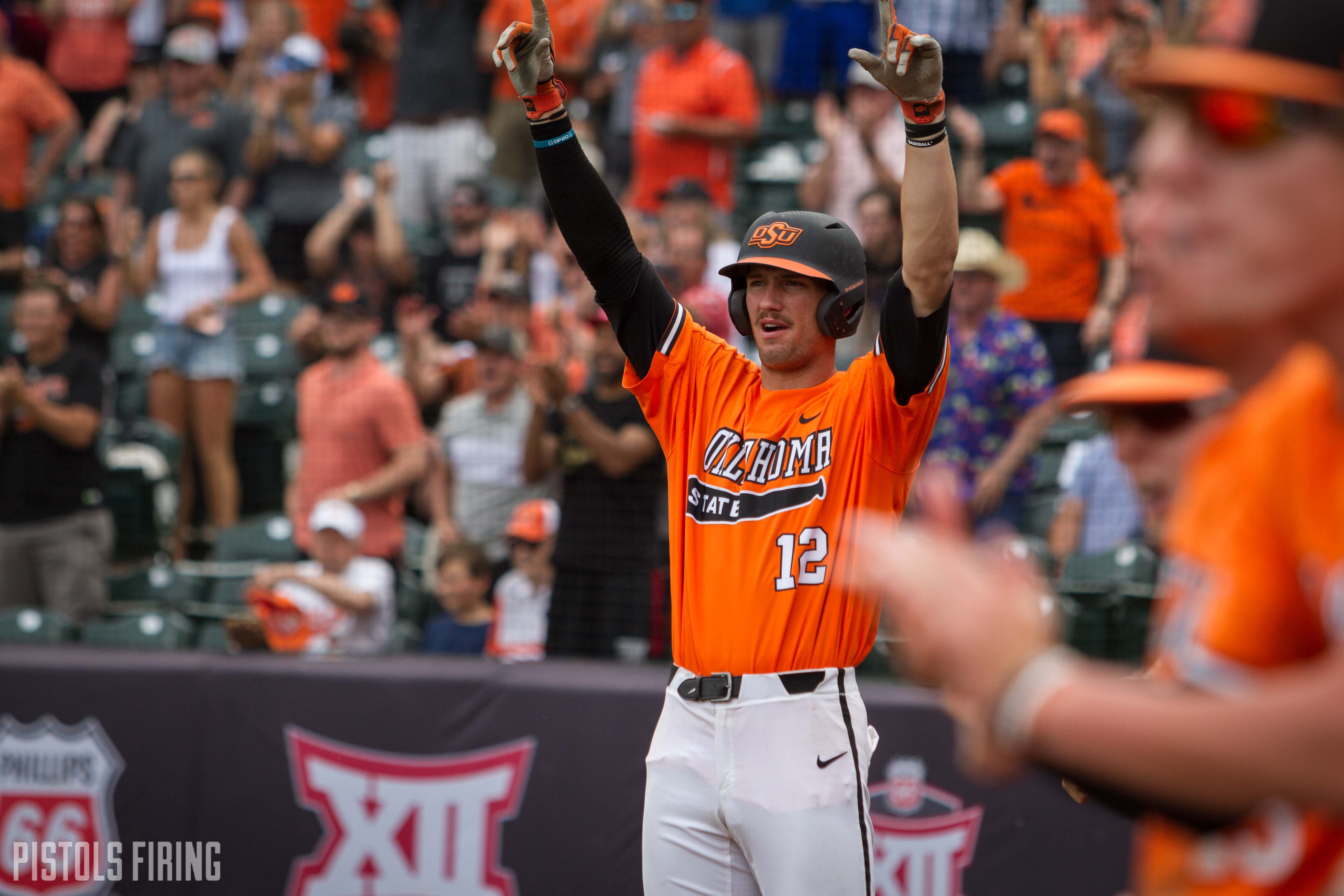 Allie P. hasn’t seen its last game after all.

Oklahoma State was selected as one of 16 regional hosts on Sunday as college baseball heads into postseason play, and Allie P. could see even more action beyond that in a super regional if OSU is named one of the top eight seeds.

The full bracket will be revealed on Monday at 11 a.m., but here’s a look at all the regional host sites.

OSU is one of three Big 12 teams to earn a regional bid, alongside WVU and Texas Tech. The Pokes went 36-18 on the season, finished third in the Big 12 and is coming off a scintillating run at the Big 12 Tournament in Oklahoma City.

Whether that Big 12 title will be enough to boost them into the top eight and a possible super regional host remains to be seen. Regardless, this is a fitting ending for Allie P. Reynolds Stadium following a lackluster regular season finale … a rained-out game against Baylor.

Related: OSU has rocked at home in regional history.

The 2019 Stillwater Regional will mark the 13th OSU has hosted at Reynolds Stadium and the first since 2015. The Cowboys are 37-13 all-time in Regional play on their current home field and have won seven Regional titles, the last coming in 2014. [okstate]

The bracket will be revealed on ESPNU on Monday, and the regional will take place from May 31-June 3 in Stillwater.