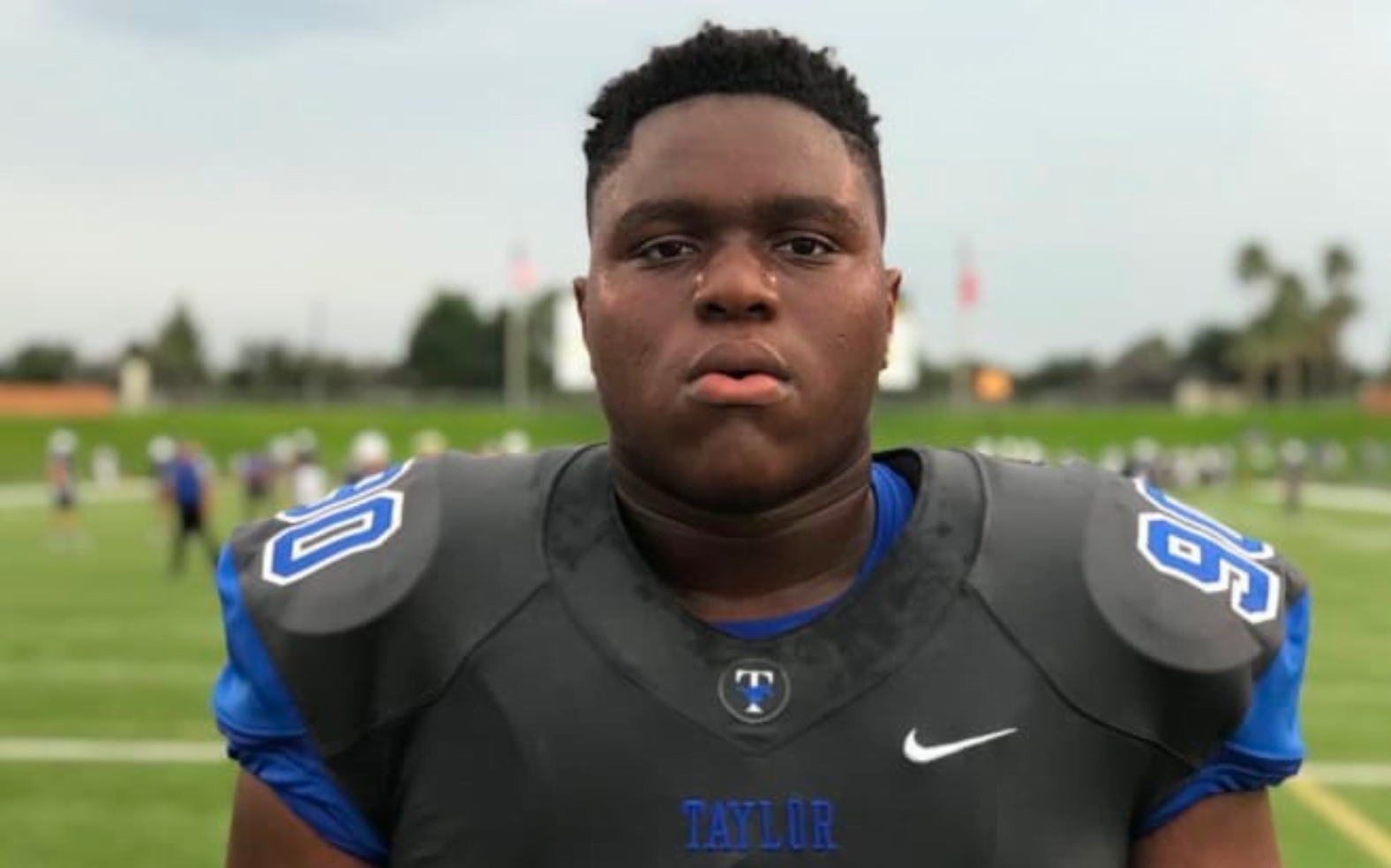 With a few spots still open, Oklahoma State is putting the finishing touches on its 2018 recruiting class, and defensive tackle is, without question, the staff’s biggest priority ahead of February’s signing day.

This week, the staff made progress towards potentially filling that spot with a new offer to Katy, Texas prospect Otito Ogbonnia, a three-star tackle ranked as the No. 53 overall player at his position.

Ogbonnia’s a bit of a late bloomer on the recruiting trail who has seen his recruitment take flight since the early December signing period finished, with offers from Nebraska, Tennessee, Notre Dame and UCLA over the last month to put his running total at 11 offers and counting.

While OSU does have another offer out at DT out for 2018 in Moro Ojomo, Ogbonnia’s the only realistic candidate to fill a spot — and right now it appears Texas Tech is the leader in the clubhouse for him.

Ahead of the February signing day, it will be critical for OSU to not only uncover hidden gems at the position who haven’t yet signed — but also develop a rapport and land a commitment. It’s a tall task but one that must be met in order to fill the void left by previous commitment Israel Antwine, who flipped his pledge to Colorado ahead of signing day last month.

So keep an eye on Ogbonnia over the coming weeks as I get the feeling he’s one of a handful of offers coming soon, with a potentially hectic run to the finish line upcoming to close out 2018.