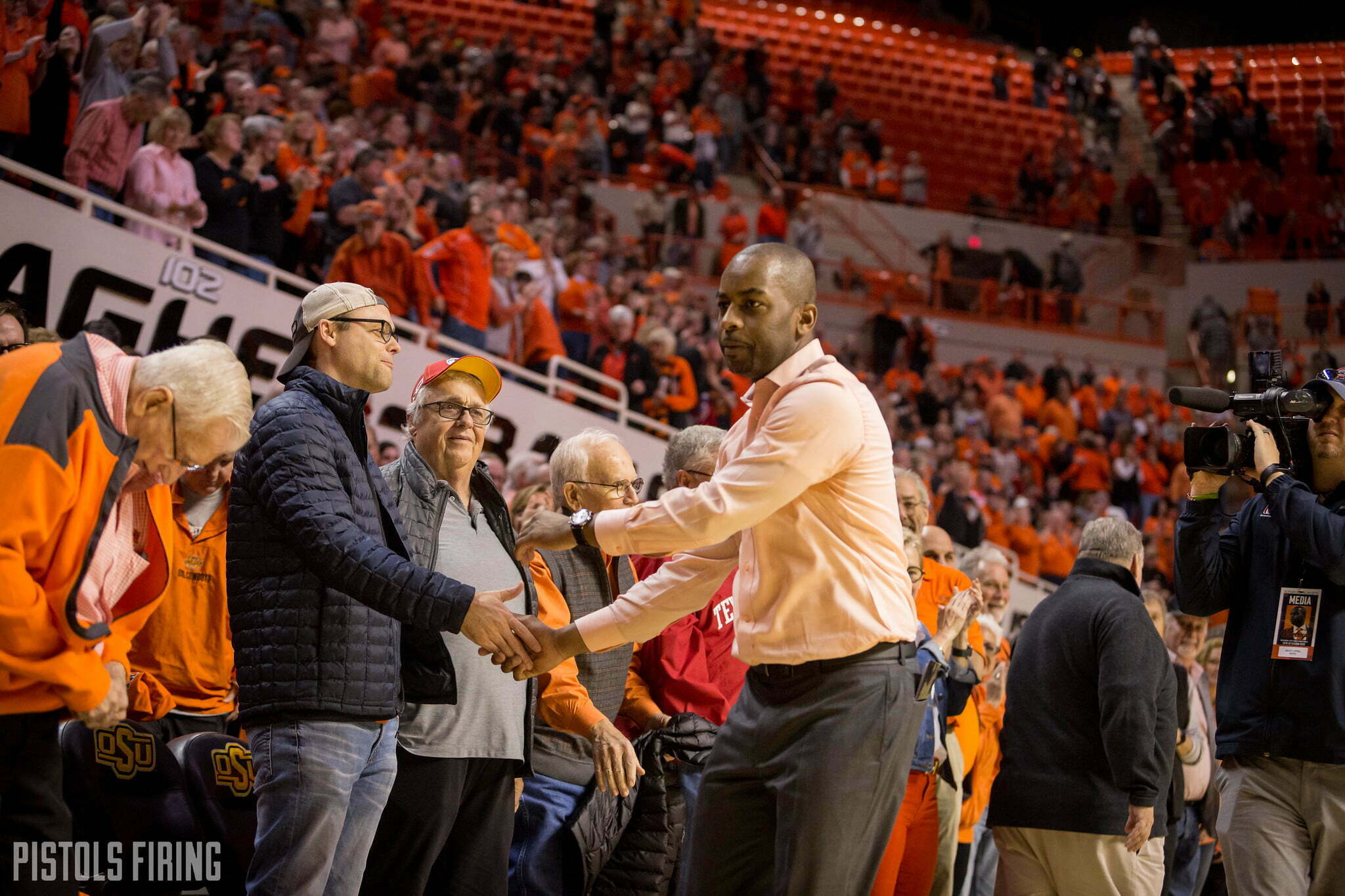 The recruiting front has been a little quite as of late for Oklahoma State football and basketball, but some news came out about Mike Boynton’s squad Friday.

A lefty, Nunez is listed at 6-foot-2, playing for Wagner High School in San Antonio.

The Thunderbirds finished last season (Nunez’s sophomore year) 35-5. Wagner was on an 18-game winning streak and in the Texas 5A semifinals before the pandemic ended the season.

He plays AAU ball with Texas Hard Work. He is the only class of 2022 player listed on the squad’s 17u roster. The rest of his classmates are on the 16u squad.

He is a modern-age point guard in that he shoots the 3 well and has fluid ball-handling skills. Boynton has made a habit of going after big guards, and while Nunez isn’t that, he still does well when attacking the basket on fast breaks. He does a nice job of using his body to shield defenders away from his lay-up attempts.

Rivals and 247Sports each list Nunez as a four-star prospect.

He ranks 55th overall and ninth among point guards in the composite rankings in the 2022 class. Rivals ranks him 75th in his class and 247Sports has him at No. 74.