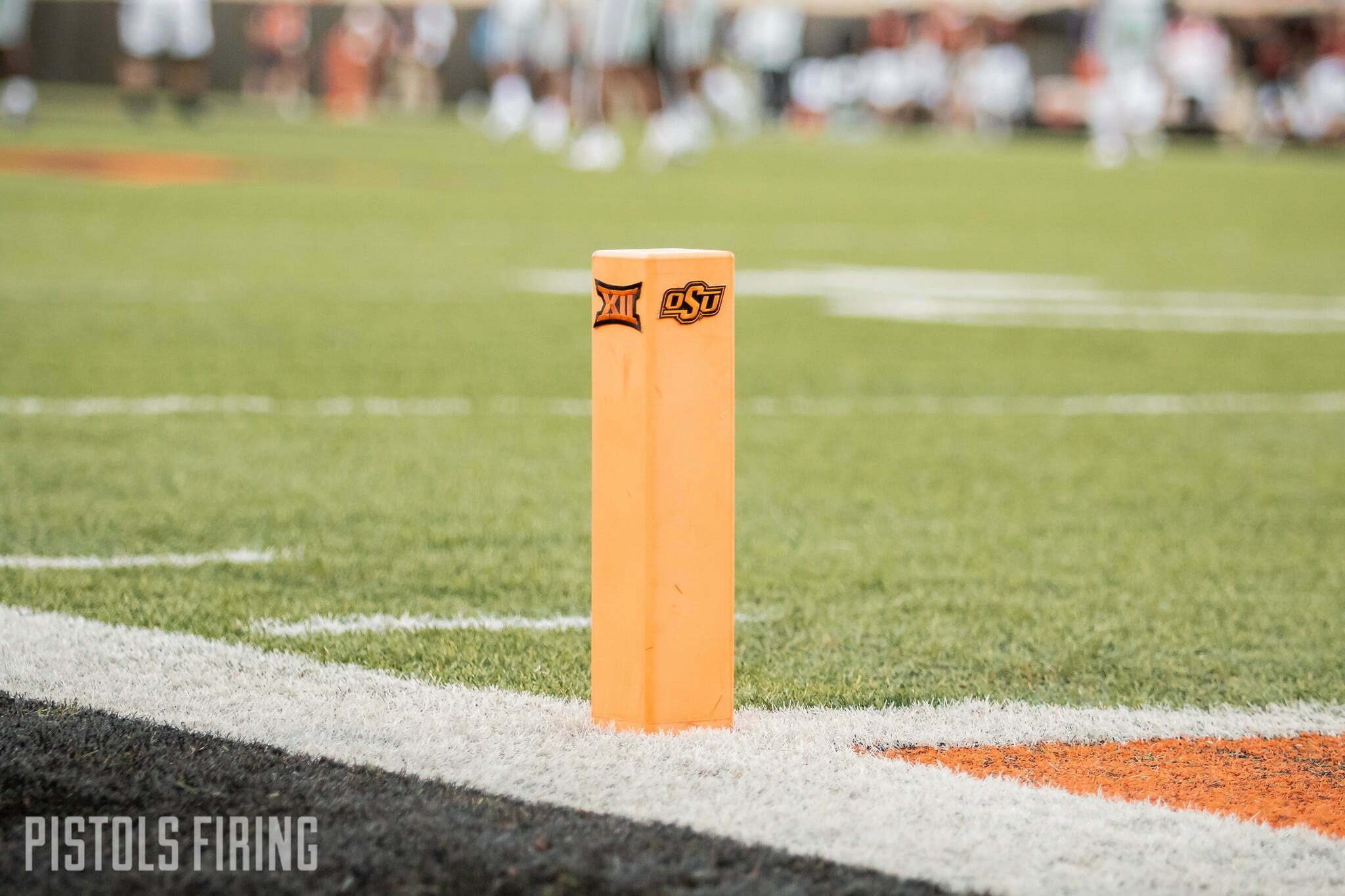 Shades of James Washington, Kasey Dunn is in early on a small town kid from the Lone Star State.

Gekyle Baker, a 2024 receiver from Brownsboro, Texas, announced an Oklahoma State offer last week. Brownsboro is a town of a little over 1,000 people west of Tyler.

Listed at 6-foot-3, 170 pounds, Baker plays football, basketball and runs track for Brownsboro. In his sophomore season, the Brownsboro football team went 5-6, falling in the first round of the Texas 4A D2 state playoffs. Baker played as receiver and at corner for the Bears. He is a long, vertical threat, often running by defenders on go routes or posts. He ran a 21.8 200-meter dash this spring at the UIL 4A Region II meet.

OSU joins UTSA as the only Division-I programs that have offered Baker at this point. The Roadrunners offered in October, and he took a visit to San Antonio in March.

Baker is unranked on the major recruiting services, but it is still early as far as the 2024 cycle goes.