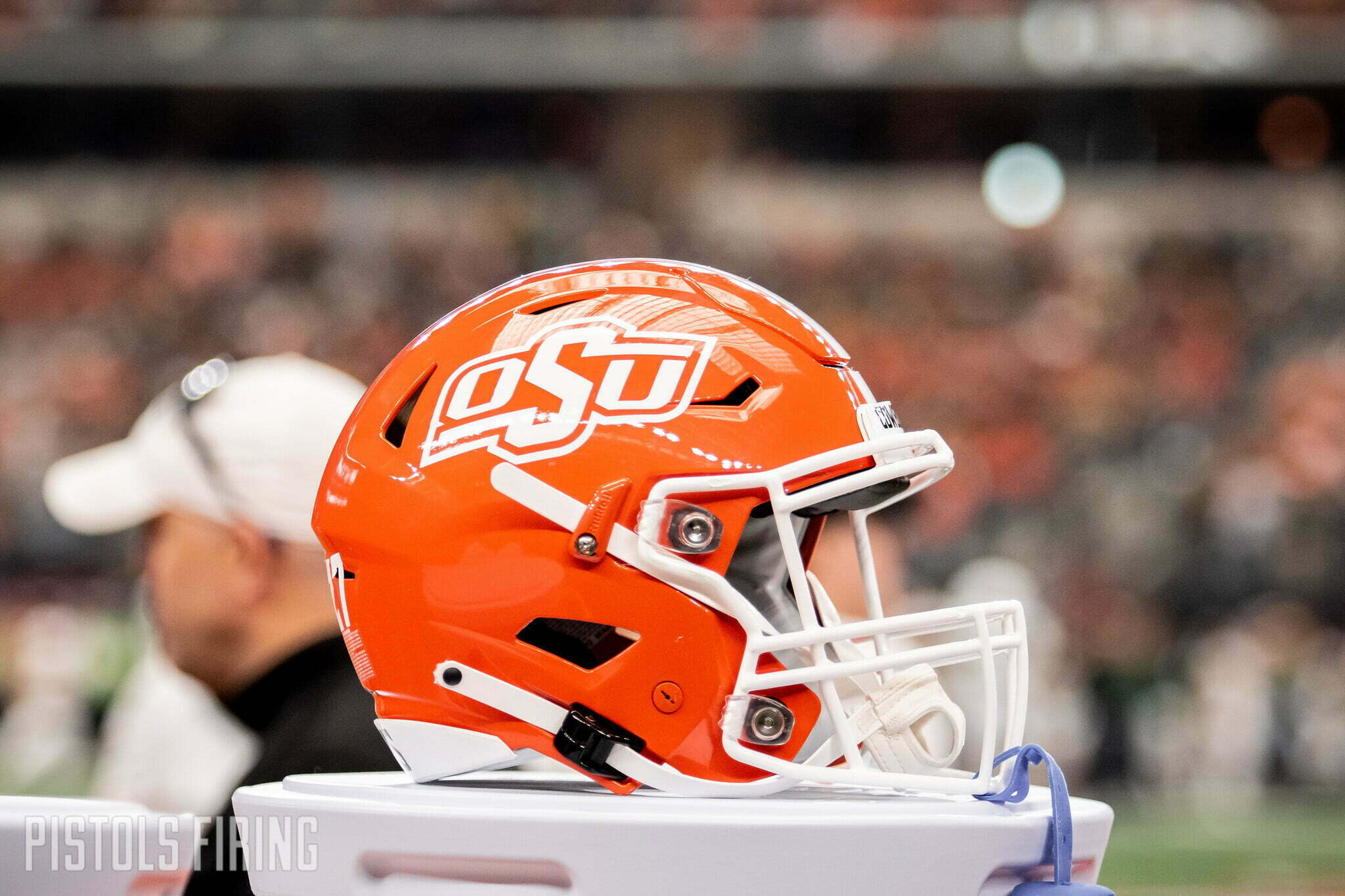 There will be a good amount of turnover in the Cowboys’ running back room this offseason, which provides the Pokes’ coaching staff some options in the transfer portal.

Stanford running back transfer Nathaniel Peat announced an Oklahoma State offer on Wednesday. Listed at 5-foot-10, 195 pounds, Peat ran for 404 yards and three touchdowns for the Cardinal this past season. Also a threat in the return game, Peat had 663 kick return yards.

Peat was a junior at Stanford this past season, but he has two years of eligibility remaining because of COVID. He entered the transfer portal on Tuesday but already has offers from Oklahoma State, Oregon State, Missouri, Purdue, Washington State, Iowa and Western Kentucky.

He rushed for 115 yards and a touchdown on only six carries against USC this past season. He gained most of that on an 87-yard sprint to the end zone in the first quarter.

Peat went to Stanford as a three-star prospect in the 2019 class of of Rock Bridge High School in Columbia, Missouri. He had offers from Iowa, Iowa State, Missouri, Minnesota, Kansas and others before picking Stanford.

The Cowboys have some holes to fill in their running back room this offseason. LD Brown and Jaylen Warren are off to the NFL, and Dezmon Jackson is in the transfer portal. There is some young talent already in the room in Dominic Richardson and Jaden Nixon, and OSU signed two four-star running backs in its 2022 class in Ollie Gordon and CJ Brown.