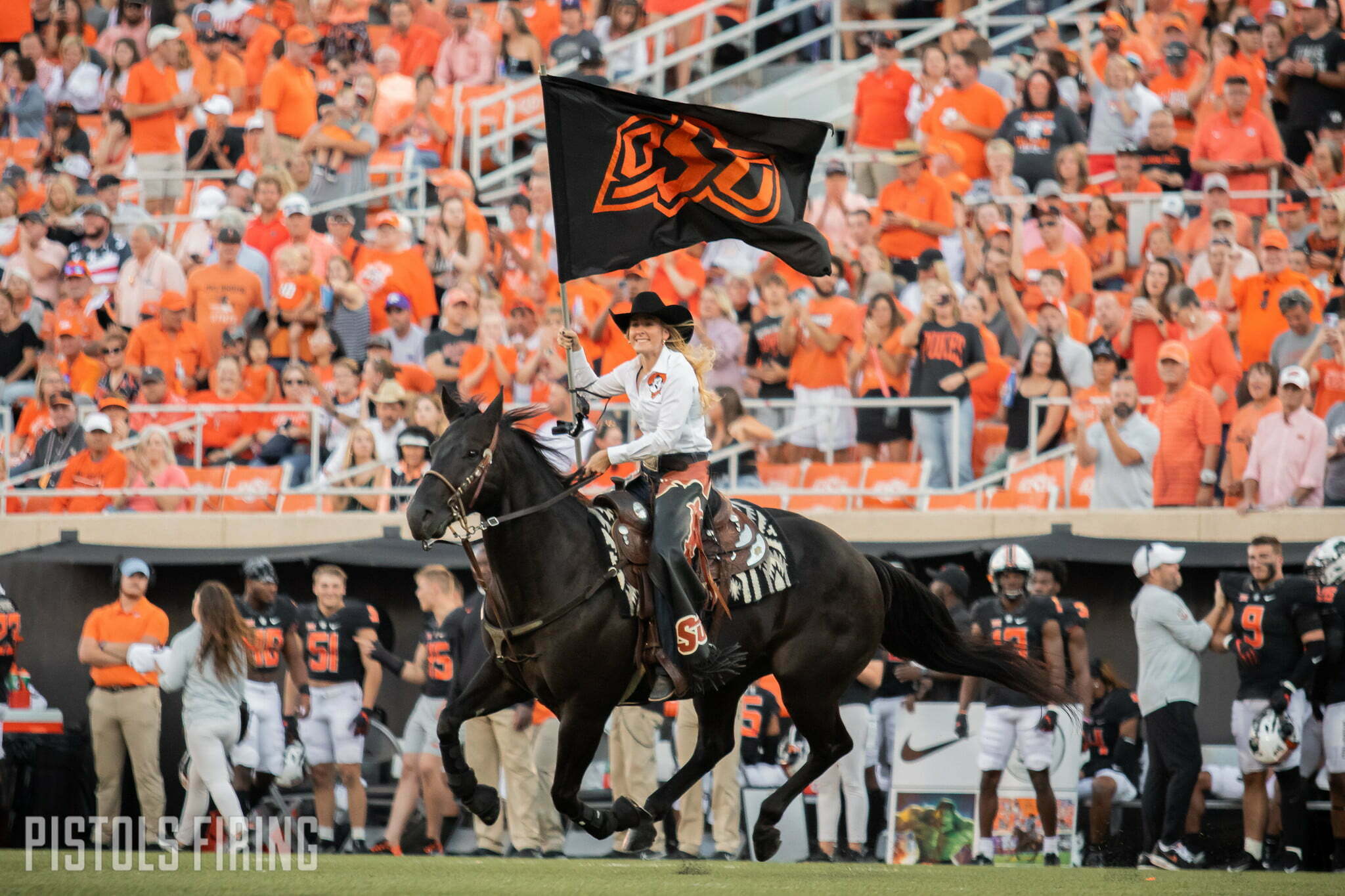 Oklahoma State Cowboy backs coach Jason McEndoo appears to have had a busy Thursday, sending out a trio of offers.

Here is a breakdown of each guy.

A 6-foot-4, 230-pound tight end, Conner is quite the pass-catcher for Opelika High School in Alabama. Opelika often split him out wide where he was a matchup nightmare for high school defensive backs. The Bulldogs went 9-4, making it to the quarterfinal round of the Alabama 6A playoffs.

Conner is a three-star recruit on 247Sports, listed as the No. 44 tight end in the cycle. Oklahoma State became his first Power Five offer, joining the likes of UCF (soon-to-be Power Five), USF, Coastal Carolina, Southern Miss, Arkansas State and others.

A 6-foot-4, 200-pound jumbo receiver from Timber Creek High in the DFW area, Lonnie Johnson had 62 catches for 854 yards and 11 touchdowns in his junior season. Timber Creek uses him as a receiver (and occasionally a a quarterback), but Johnson mentioning McEndoo in his offer posts likely means the Cowboys are after him as a Cowboy back.

OSU is Johnson’s third Division-I offer, joining Houston and Tulsa. He is unranked at this point, but that ought to change soon.

Listed at 6-4, 210, Black is the No. 456 player in the 2023 class, according to the composite rankings, making him a three-star prospect. The secret is already out on Black. From Urbandale, Iowa, he already boasts offers from Iowa, Iowa State, Minnesota, Kansas and others.