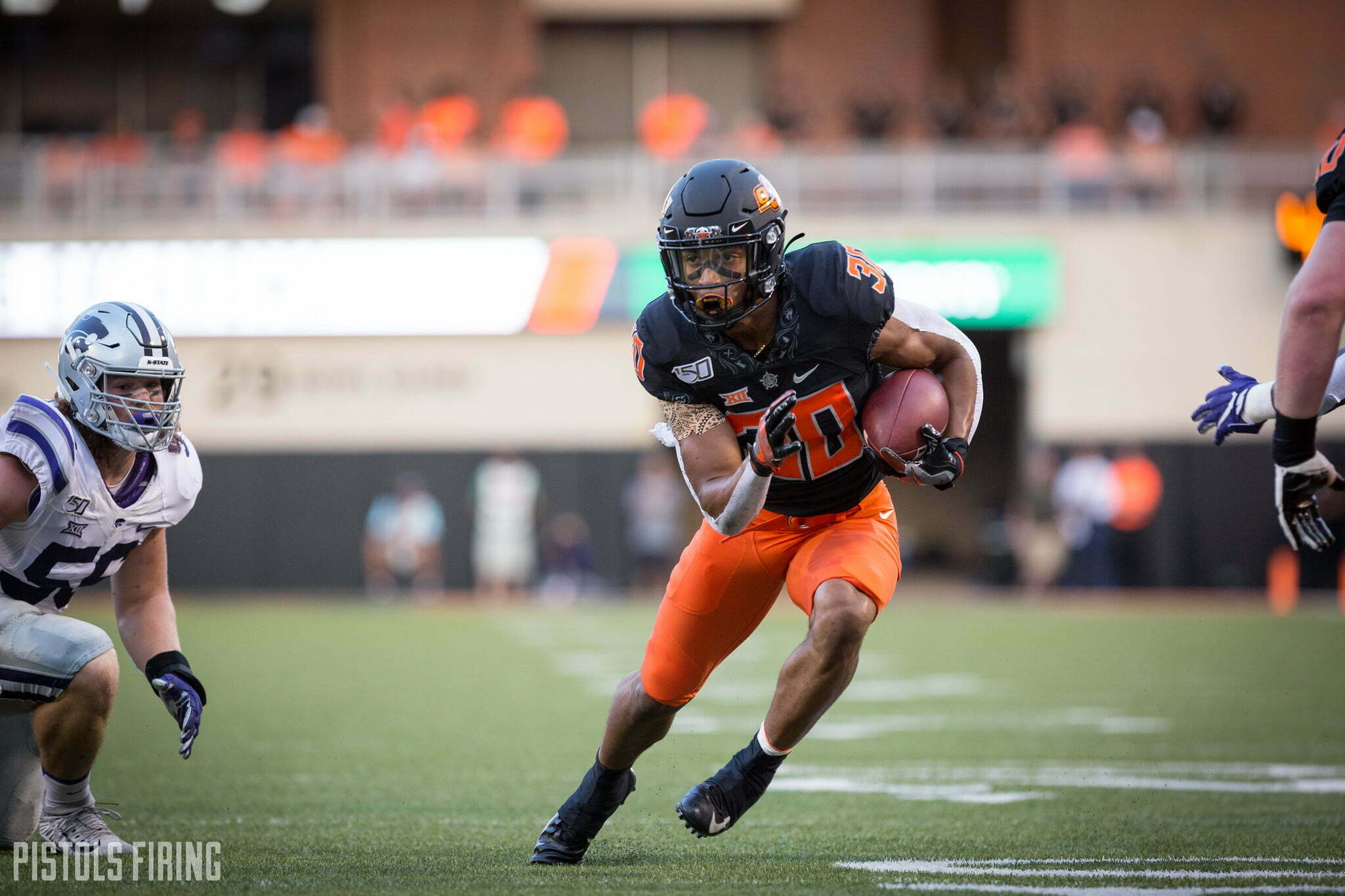 Oklahoma State’s Heisman campaign for Chuba Hubbard has been cleared for takeoff.

The program tweeted on Wednesday its unofficial (but highly official) campaign to get No. 30 into the national spotlight, with the hashtag #HubbardForHeisman and a tag that “Chuba Hubbard is Canada’s Cowboy.” All the alliterations!

In addition to the tweet, OSU’s also set up a special URL (which you can see here). The site is replete with photos and allows you to scroll through with ease to see some of Hubbard’s best stats this season and where he stands in the national rankings. Oh, and highlights. Lots of highlights.

Hubbard also gained support from a fellow Canadian via social media as well: Wayne Gretzy. The Edmonton Oilers (not to be confused with the Edmonton Eskimos or the Tulsa Oilers) tweeted this video in support of #HubbardForHeisman: 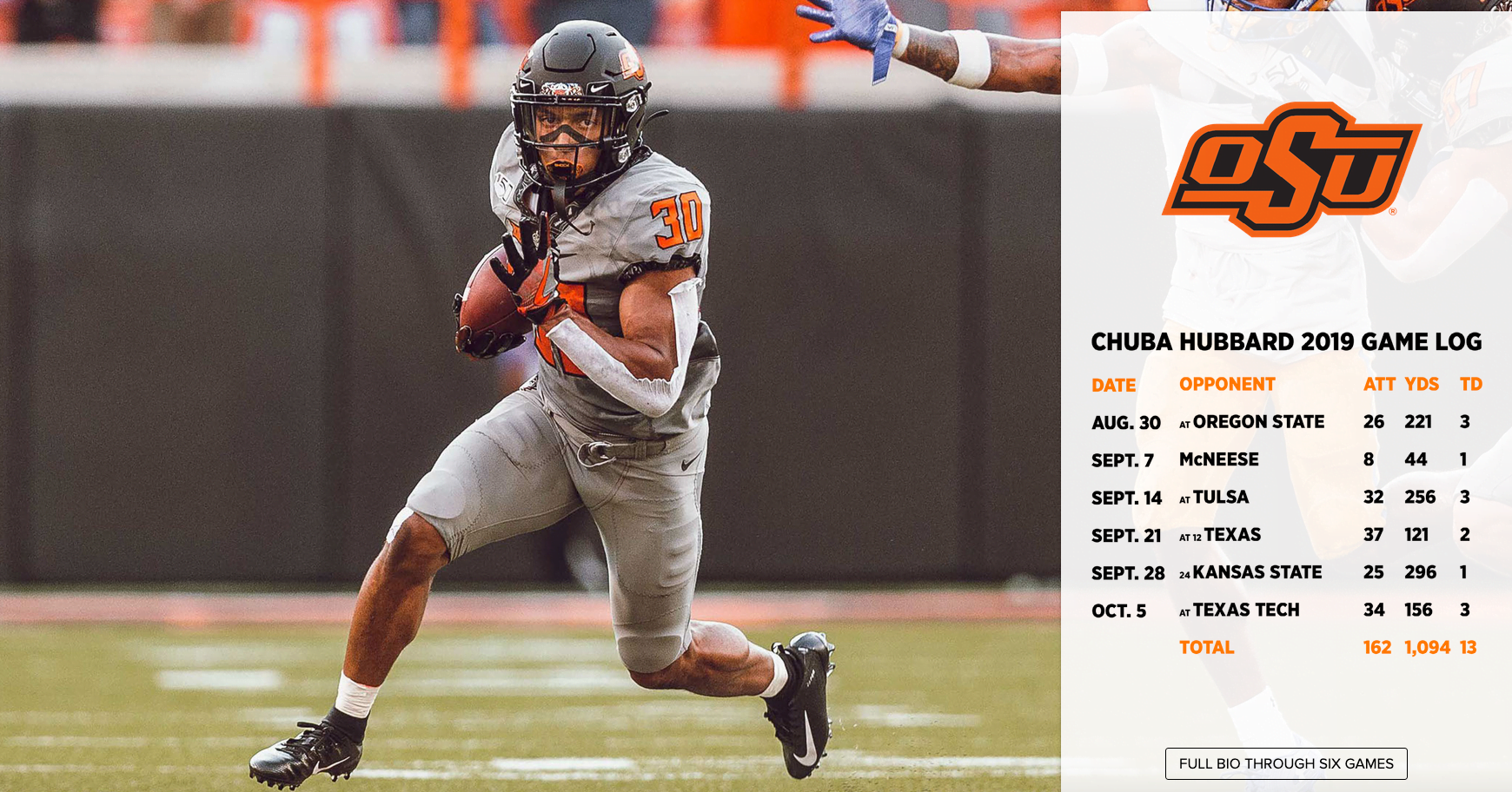 Coming off a bye week, Hubbard faces a Baylor run defense in homecoming this weekend that rates No. 26 nationally in yards allowed on the ground per game.

Here’s what he has to do to get to 2,000 yards in what would be just the 32nd such season in the history of college football.